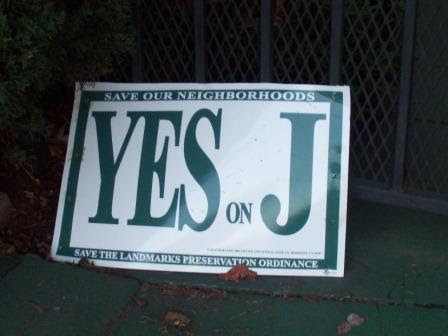 While Measure J - "Save the Landmarks Preservation Ordinance" - did not pass in Election 2006, the City of Berkeley hosts remarkable buildings, some landmarked, others not (see the City of Berkeley, Designated Landmarks document). For example, Celia's Mexican Restaurant, described by John King as an "utterly nondescript building," received landmark designation while neighboring Brennan's Restaurant did not (read King's article as well as Patrick Hoge's article, both in the SF Chronicle. 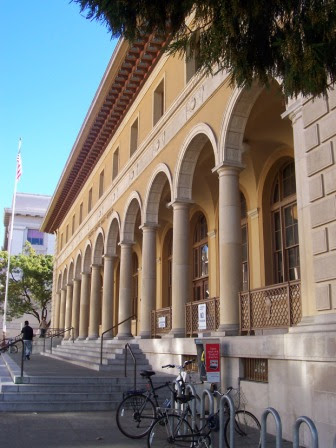 The City of Berkeley Main Post Office is a locally designated landmark. The building was designed by Supervising Architect of the Treasury Oscar Wenderwoth in 1914. The post office is not listed in the GSA Federal Historic Buildings records. Post offices comprise the majority of Wenderwoth's designs for the federal government. According to the GSA records, Wenderwoth employed the Classical Revival style of architecture to represent a powerful and stately nation. (According to the 11/24/2006 Wall Street Journal, the Office of the Chief Architect will manage a budget of $1.6 billion this fiscal year.) 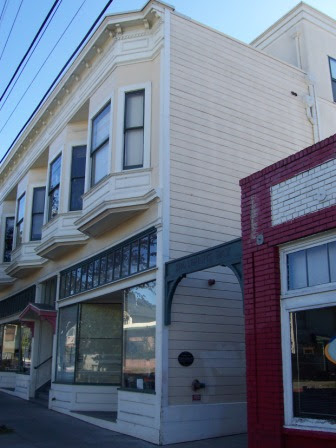 The Davis-Byrne building on Dwight Way between Shattuck and Fulton was designated a landmark in 1991. It was built in 1895 as a mixed-use building (commercial on the ground floor and residential on the second floor) as part of a commercial district supporting the Dwight Way Station at Shattuck Avenue. The train line ended at the California School for the Deaf and Blind (landmarked and currently the UC Clark Kerr campus). The building was remodeled by George L. Mohr. It remains a mixed-use building, part of a thriving block-level commercial district including Mushashi (Japanese restaurant), Vyew.com (web conferencing software), Henry Chin's Auto Care, U.C. Glass Co., and B-side Records. 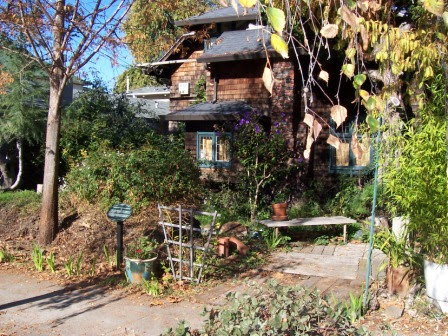 Another landmark with a UC connection is the Woodworth house built in 1905 and located on Carleton Street. The owner, Charles Woodworth, a UC professor of entymology, designed the house and was also involved in the founding the first public library in Berkeley. 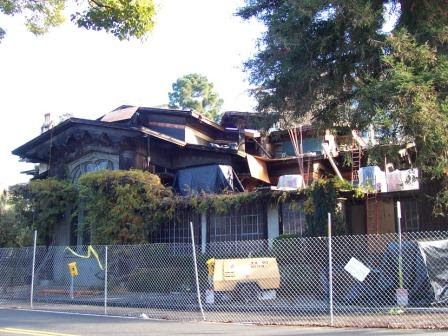 The First Church of Christ Scientist on Dwight Way was given local and national landmark status in 1975 and 1977 respectively. The building received the most votes in a contest sponsored by the American Express Partners in Preservation including the National Historic Preservation Trust (see the Daily Planet article). A "Saving America's Treasures" matching grant is funding the current roof reconstruction (see photo). The church was designed by Bernard Maybeck in 1910 and construction was completed in 1911. Additional information about the preservation campaign is available at the Friends of First Church Berkeley website. Resources for regional architecture include The Living New Deal Project developed by Gray Brechin (author of Imperial San Francisco) and the New Deal Network (see below).