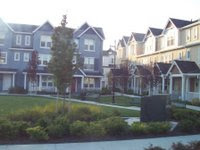 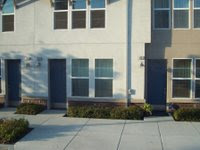 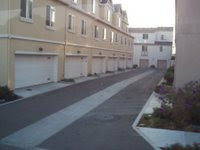 8. "Tent city," one of many in protest of the high murder rate in Richmond. The domestic and vulnerable act of sleeping in urban public spaces at a time when these spaces are considered dangerous. 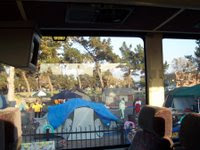 (The photograph was taken while inside a moving bus.) 9. The new retail on 23rd tends to be "ethnic" retail. 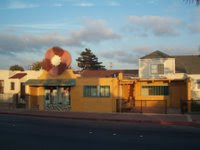 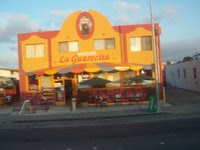