June 28, 2007
May 24, 2007: Clotilde Dusoulier, blogger and author of Chocolate and Zucchini fame, gave a book talk at Cody's on 4th Street, Berkeley. I attended, purchased a copy of Chocolate and Zucchini, and waited in line for Clotilde's autograph. (I have prepared several dishes from the book.) May 29, 2007: I photographed French-inspired eateries (restaurants, bistros, boites, cafes, and rotisseries; accents are missing). 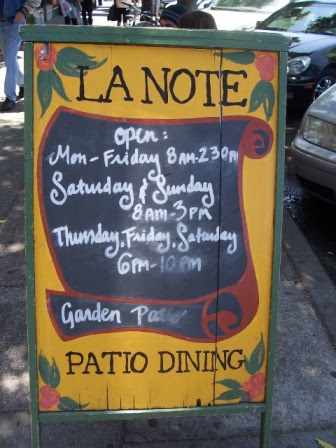 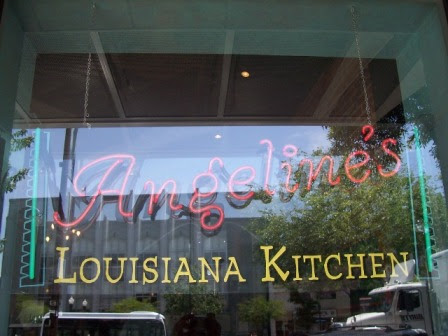 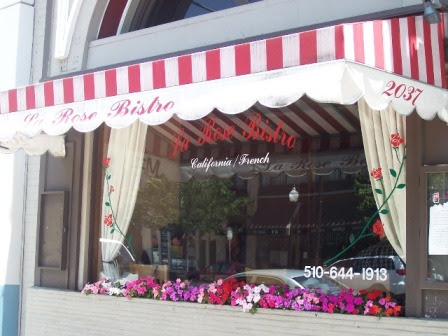 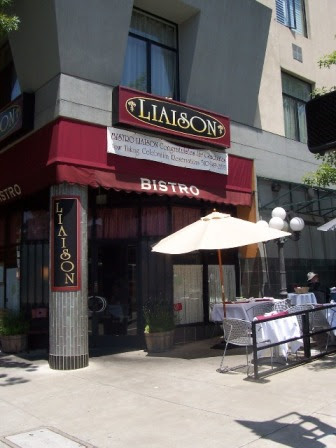 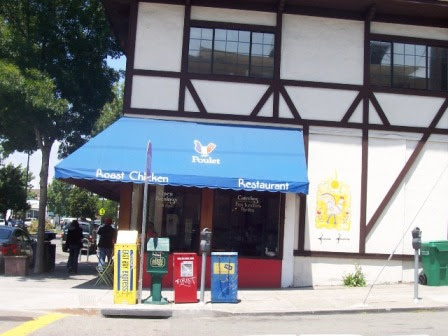 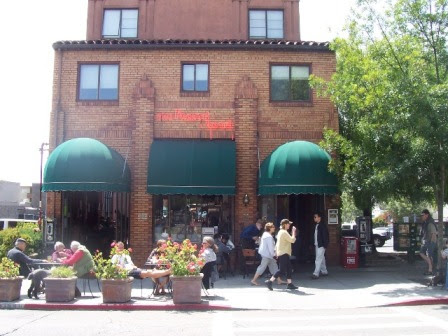 Shattuck between Cedar and Vine 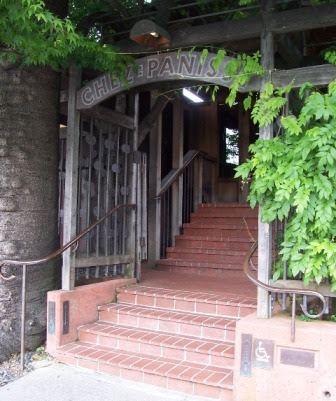 Shattuck, across from The French Hotel

There is also Gregoire's on Cedar; the numerous Crepes A Go Go; and a French language school, Alliance Francaise, near Ashby BART. 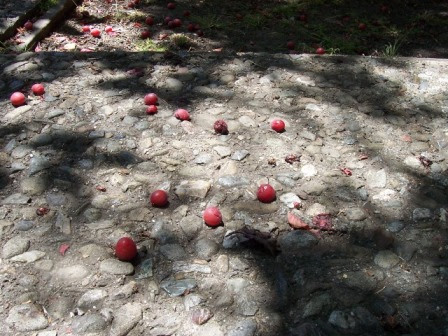 June 27, 2007: An article about seasonal produce at farmers' markets ran in the Chronicle. I was inspired to update my public/fallen fruit map. (Read more about the public fruit idea.) My first fruit map is difficult to read. Since drafting it, I have found a more legible mapping tool which I used to create a map of solar panels in Berkeley. I have not recreated the original public/fallen fruit map, but I do have a list of new locations. The trees are in the public right of way unless otherwise noted: 1 plum at the Zen center, Parker at Fulton (the pluots are ripening) (extends over sidewalk) 2 plums, Fulton at Blake 1 plum at 2230 Blake 2 plums, NE Hillegass at Parker 2 plums, NE Fulton at Derby 1 plum, with large fruit, 2810 Fulton 2 plums, SW Fulton at Dwight (extends over sidewalk) 2 lemons, 2820 Regent 1 plum (or plum-like fruit), across 3045 Deakin June 28, 2007: Finally, the movie, Ratatouille, opens in theatres on June 29. Chronicle reporter, Stacy Finz, writes that the Pixar Studio team trained at Bay Area cooking schools and with French Laundry chef, Thomas Keller. (Read more at SFGate.) Gastronome: a lover of good food Restaurant: restaurant (from restaurer = "to restore, to energize" the body) Mirabelle: a type of yellow plum Ratatouille: vegetable dish made with eggplant, zucchini, tomatoes, and onions in olive oil (Source: French for Le Snob by Yvette Reche).