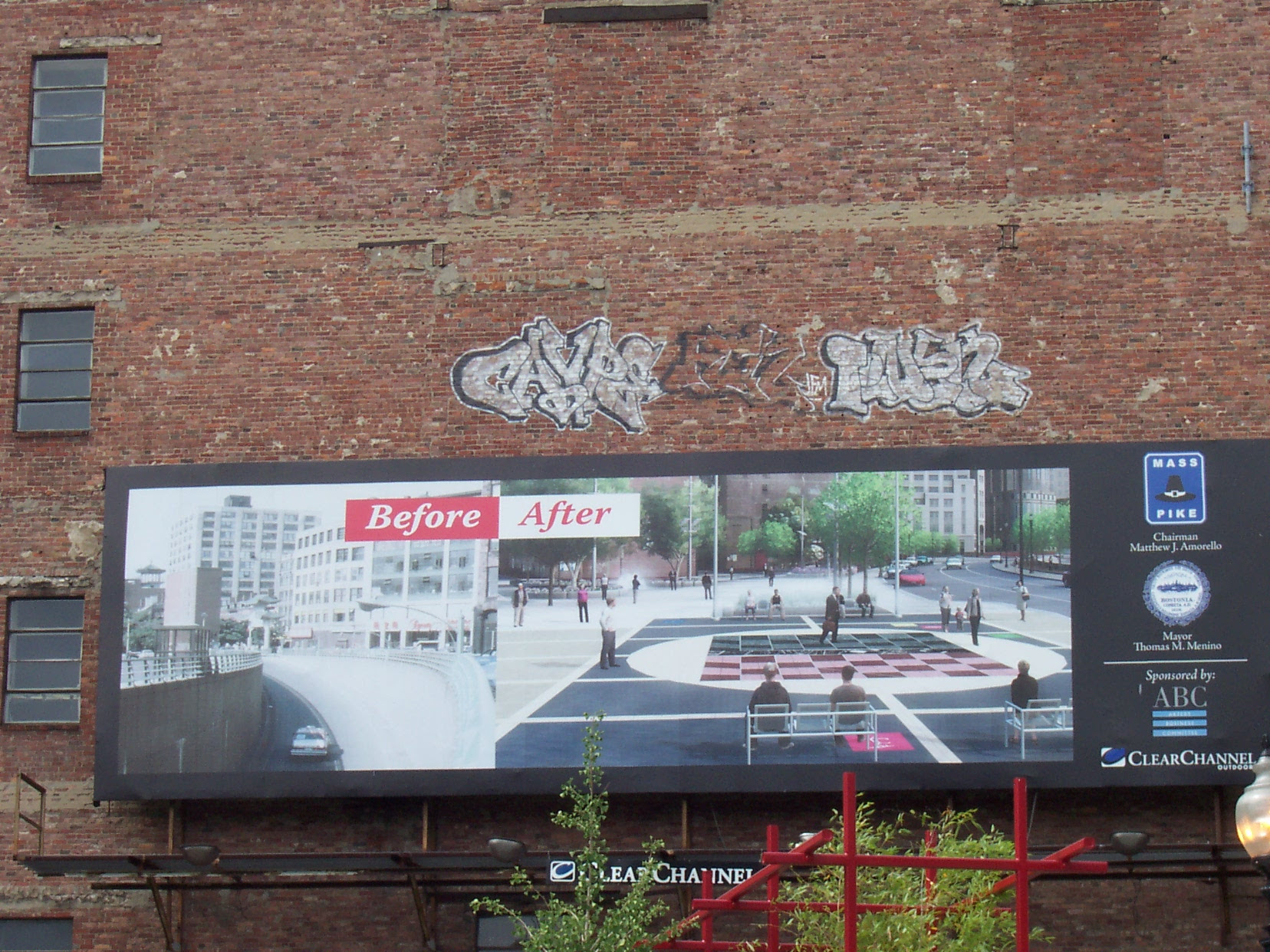 The Central Artery has been removed from the Boston landscape. In its place are a series of park places known as the Rose Fitzgerald Kennedy Greenway. The use of the term greenway to refer a landscape that once represented physical and social division and environmental degradation is brilliant. Greenway is evocative of Ebenezzer Howard's greenbelt idea: a verdant expanse of countryside surrounding garden cities and green towns (read about Greenbelt, Maryland). The Kennedy Greenway seems a natural fit in a period during which cities are reimaging themselves as green. 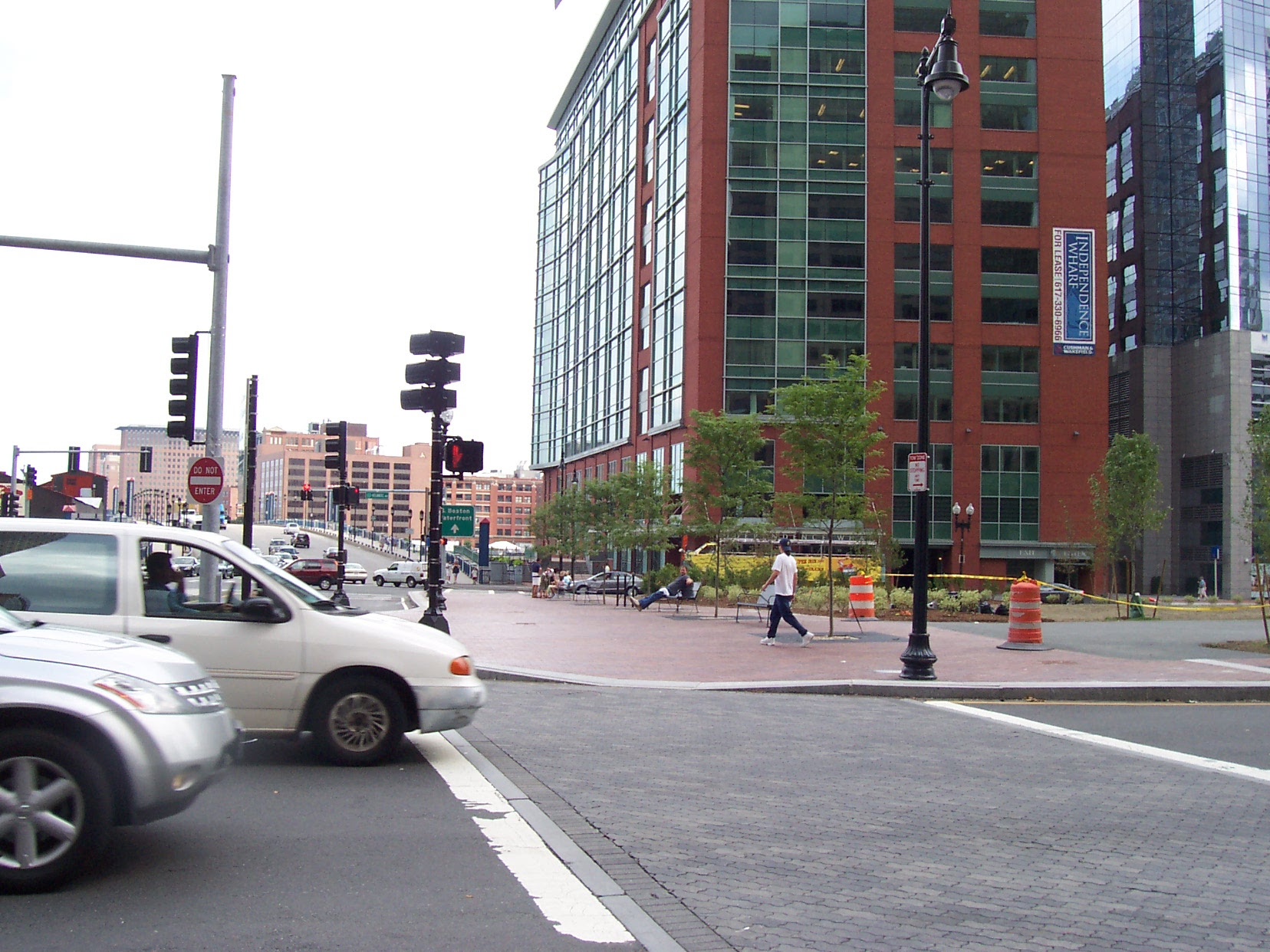 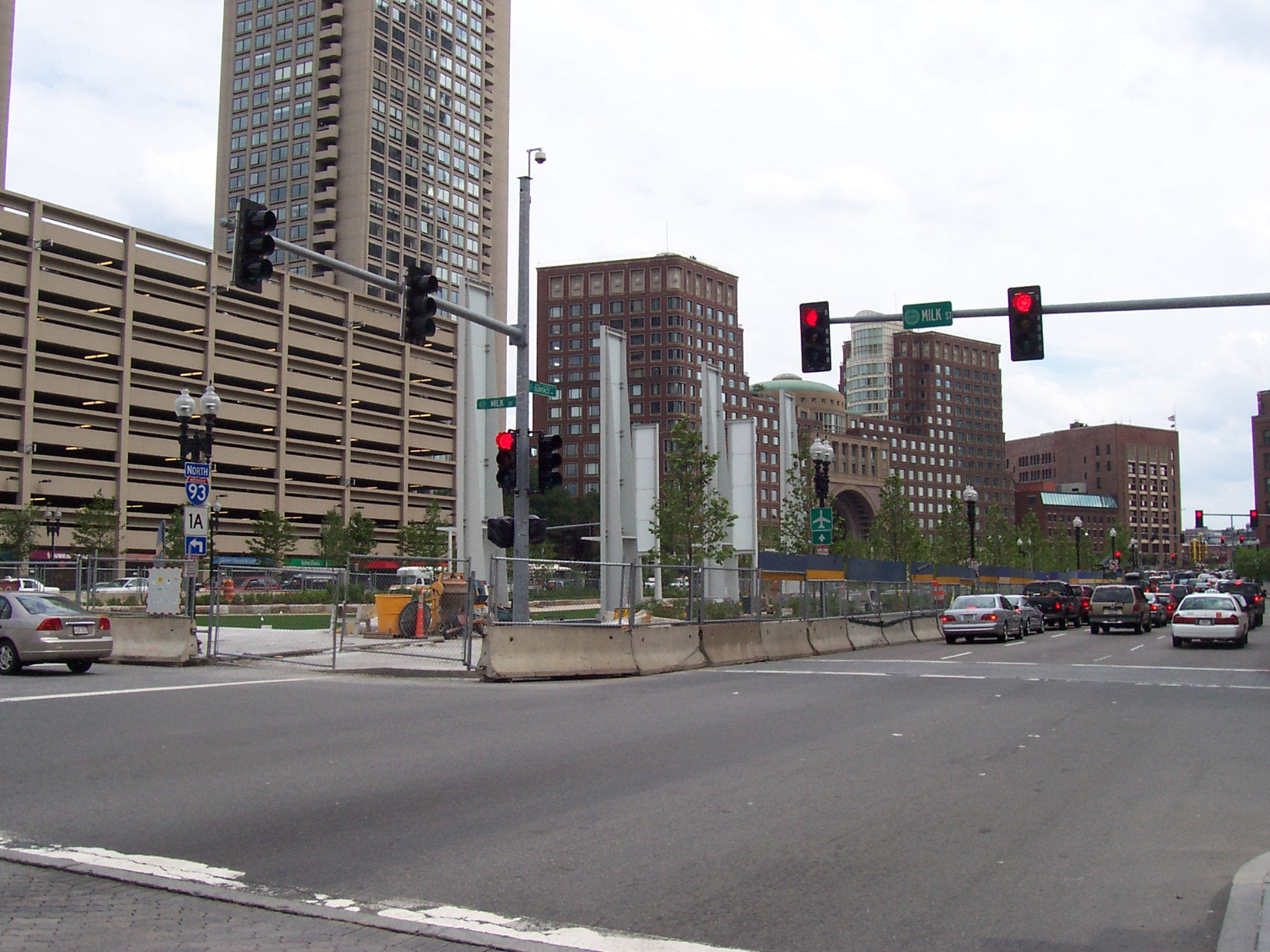 Waterfront parcels However, during a recent trip to Boston I walked along the greenway and was surprised to see that the almost 30 acres of new parkland is not a greenway. I imagine a greenway as a connected series of green spaces. Several busy roadways reconnect downtown to the North End and the waterfront but interrupt the continuity of the greenway. I think it would be more appropriate for the new parkland to be named park blocks (at least the name would better match the physical reality). I can imagine the Kennedy Greenway years from now resembling the South and North Park Blocks in Portland, Oregon. The blocks differ in form and content: the North blocks feature active recreation facilities while the South blocks feature trees, lawns, and art installations. 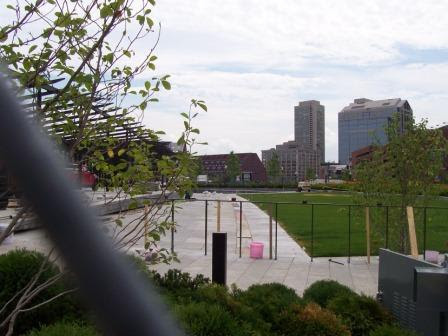 My favorite of the Greenway parcels are the North End Parks designed by Wallace Floyd Design Group and Gustafson Partners. The layering of plant material is well executed. Also, the large size of the parcels gives an expansive quality to this section of the Greenway. 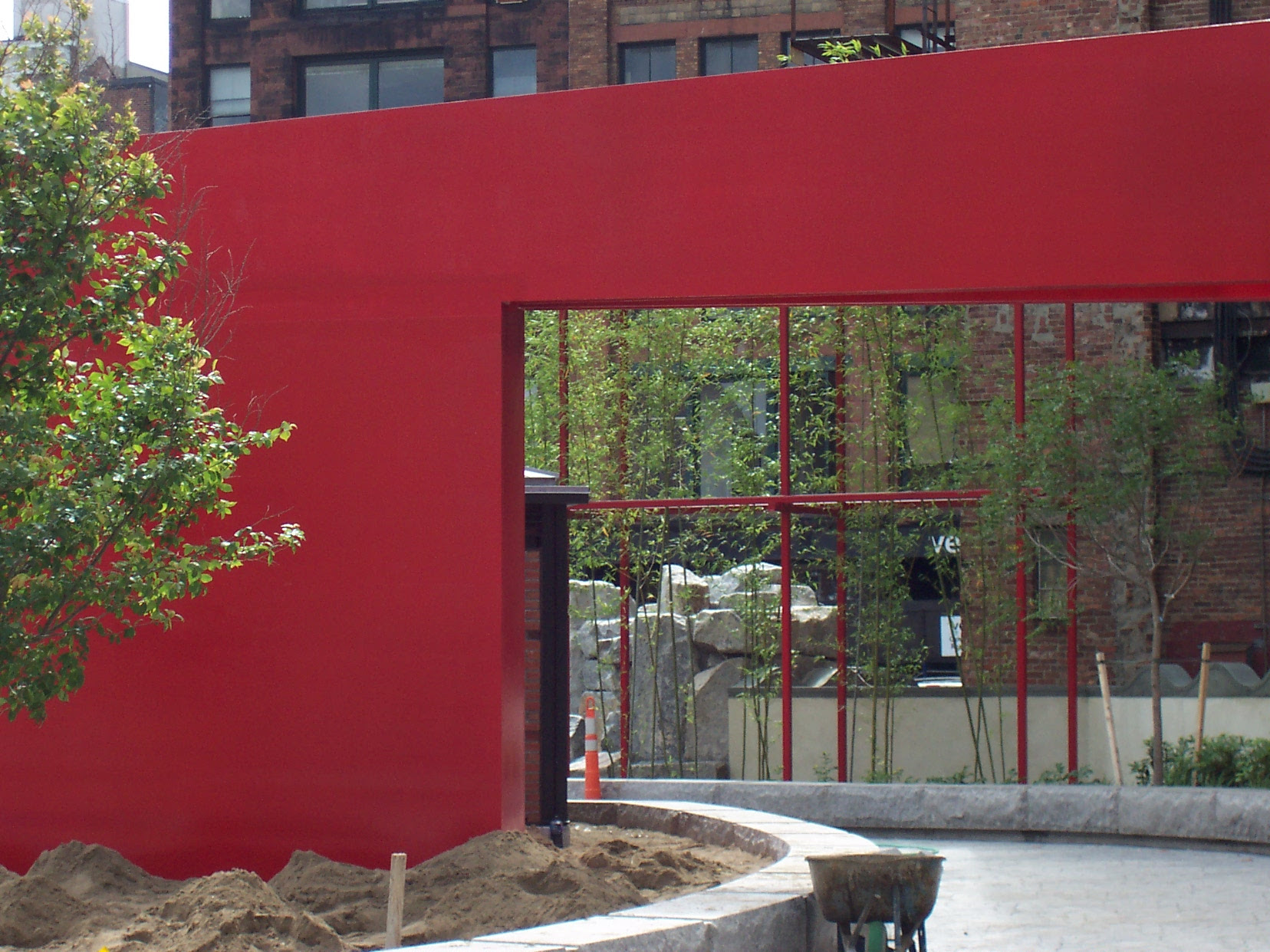 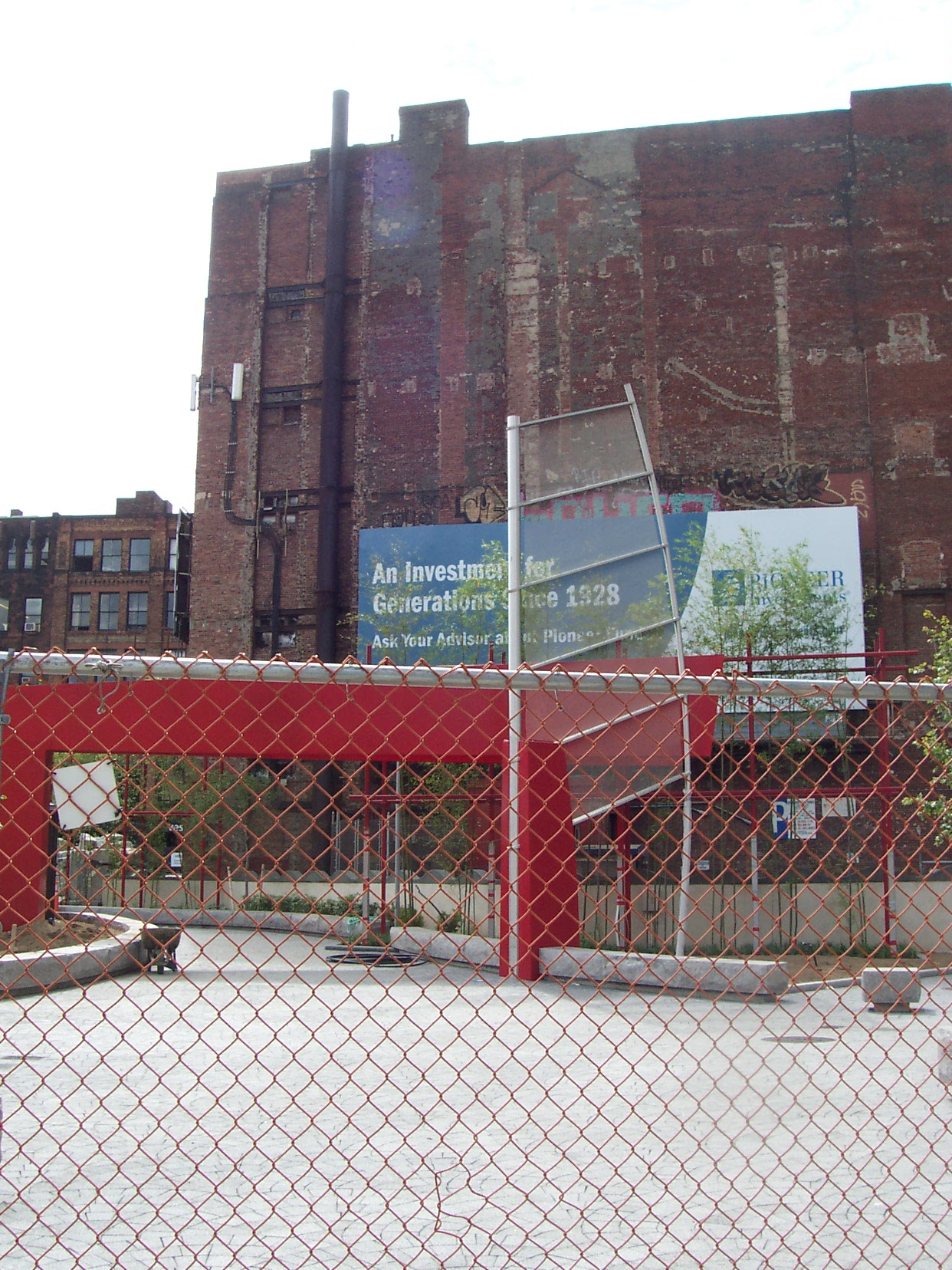 I am also intrigued by the Chinatown park. (I wrote a political ecological analysis of the 0.75-acre parcel.) The red pylons have been installed (early controversy: Changes to the final design include the removal of highly symbolic elements (the “lantern”, the pylons, and the “full fountain”) and reduction in park space due to the inclusion of safety infrastructure.) The park is incomplete so I cannot remark on the final design. I will have to visit Boston again, soon. 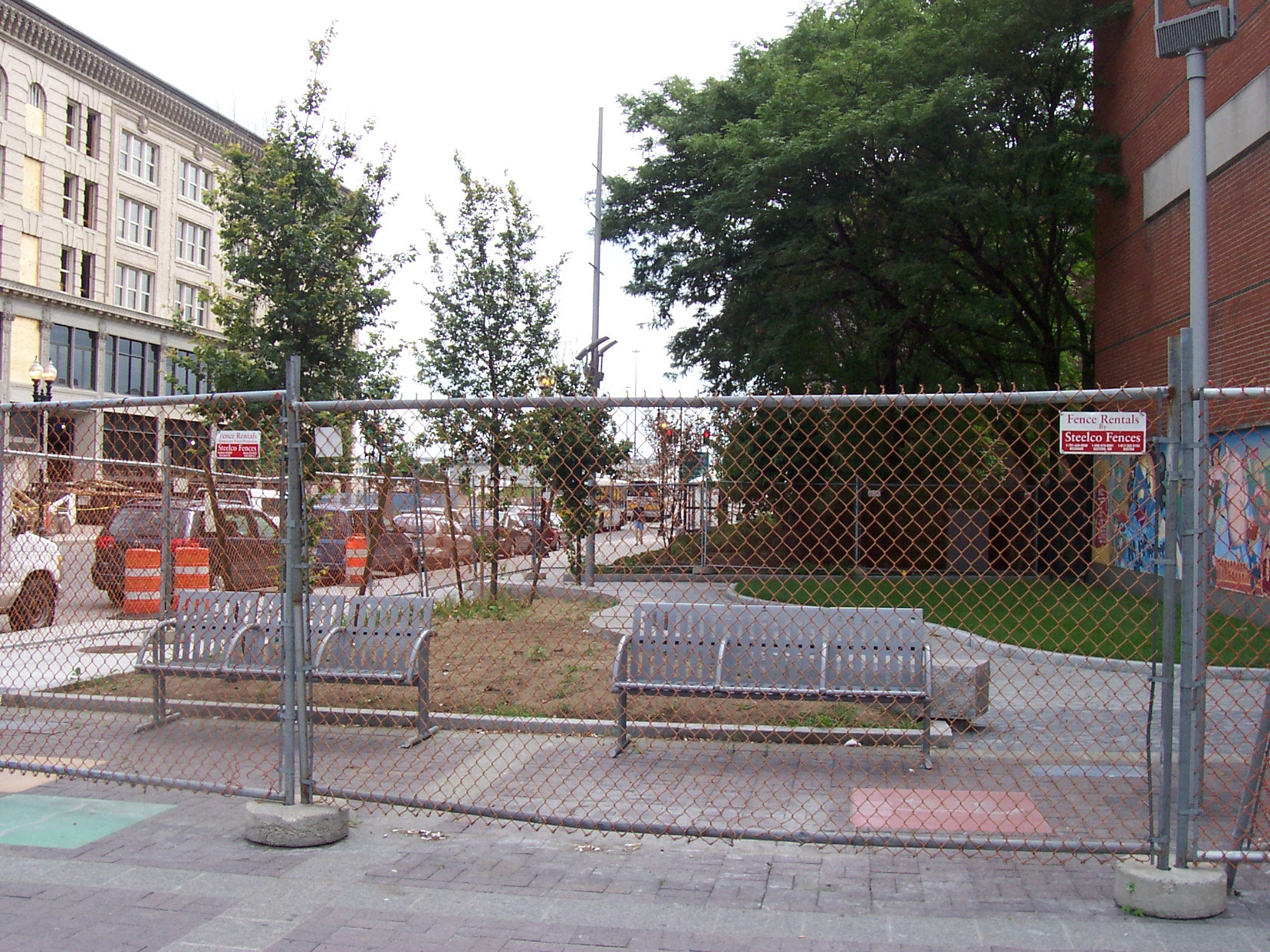 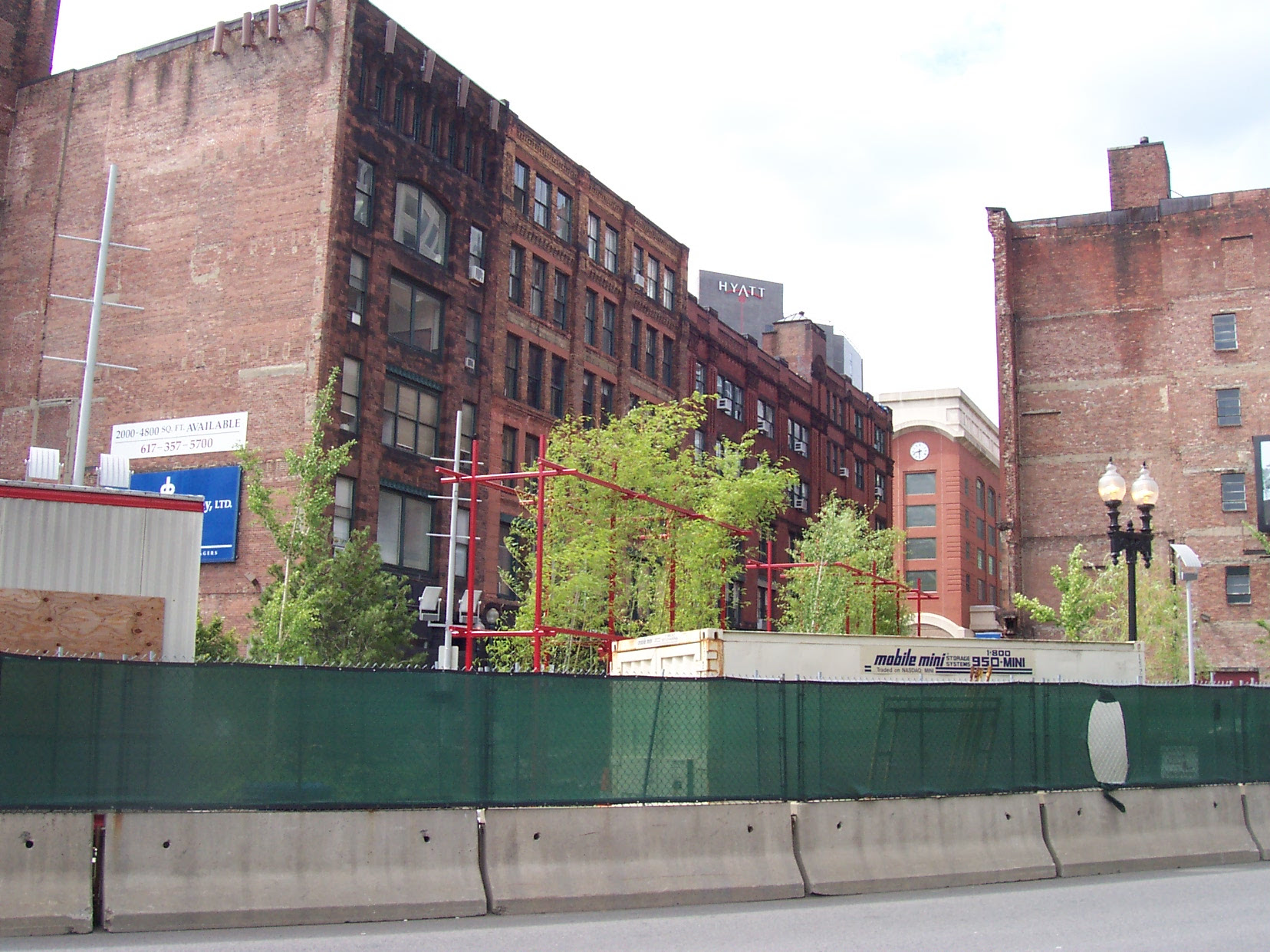