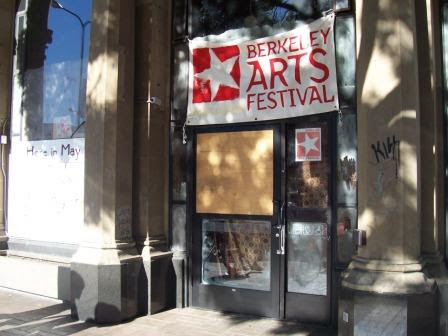 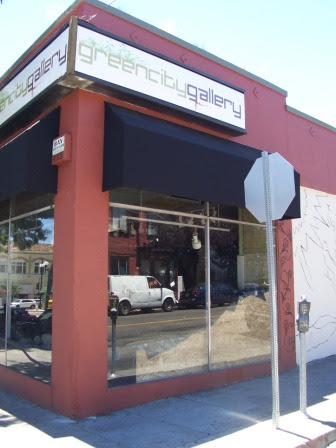 In April and May, a concert series played in the empty Fidelity Bank building between Mechanics and Union Banks on Shattuck Avenue. Currently, the Green City Gallery, an exhibition of Bay Area ecological design developed by Bay Localize and Dig Coop, is being held in a former office supply store at the corner of Shattuck and Berkeley Way. The exhibition includes a model residential grey water treatment system (a full-scale version was installed at the EcoHouse by Dig Coop) and an algal carbon fixation experiment. 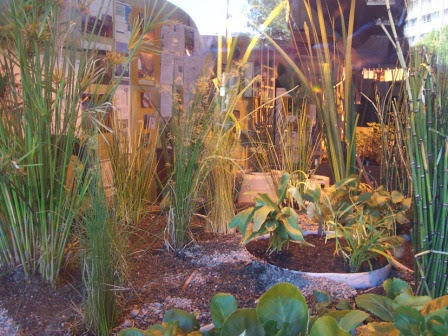 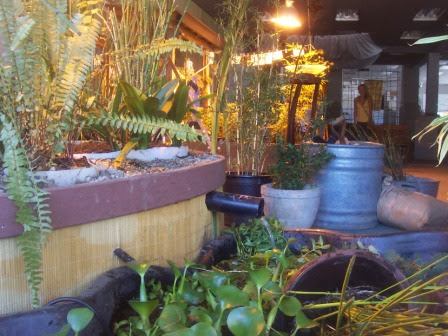