Tomatoes in my garden 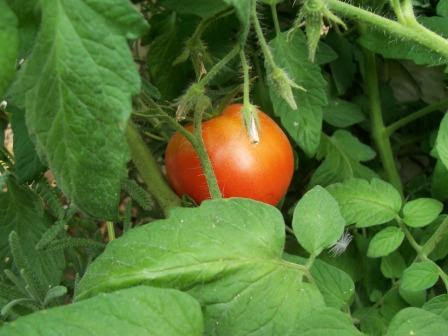 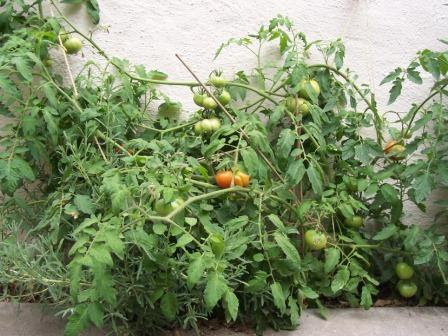 I worried about my new garden while I was away, but a neighbor did us a big favour by watering the plants. Most of the plants are dry garden appropriate but the tomato is semi-tropical and needs lots of water. The tomato was thriving before I left but now it has covered the lavender and is growing into the sage. Tomatoes as well as corn, cukes, melons, squash, and zucchini need a lot of room (Northern California Gardening, Katherine Grace Endicott). My garden is located in a narrow plot on the west side of my apartment. I dream of more space, but I am grateful for what I have. If I had a front yard, I would grow an edible estate. The Edible Estates Initiative was founded by Fritz Haeg in 2001. According to the project's manifesto, the initiative "is an ongoing series of projects to replace the American front lawn with edible garden landscapes responsive to culture, climate, context and people." The most recent, and third edible estate, is in Maplewood, NJ. The first edible estate is located in Salina, Kansas and the second was completed in Lakewood in Southern California. There is no Northern California edible estate project as yet, but this year, Sacramento activists made it easier to grow food in the city's front yards. In April, the City of Sacramento revised its front yard zoning code (see The Front Yard Landscape Ordinance) to allow the cultivation of fruits and vegetables in front yards. The prior code limited front yard vegetation to "primarily low growing groundcover or turf" notes the Organic Sacramento website. Prior to the revision, fines were issued for noncompliance. A Sacramento resident was fined $800 for violating the zoning code (search: "Sacramento front yard food" for relevant articles). I have noticed several "edible estates" in my Berkeley neighborhood. The one I see most often is the front yard garden on Fulton between Parker and Carleton. 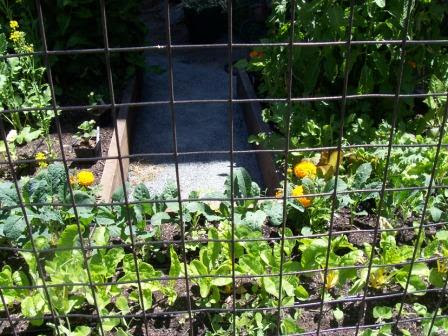 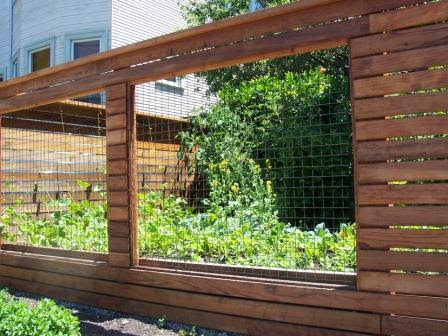 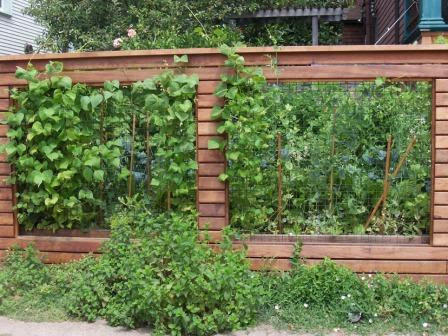 There are two edible front yards on Carleton, one between Shattuck and Fulton and the other at the intersection with Ellsworth. 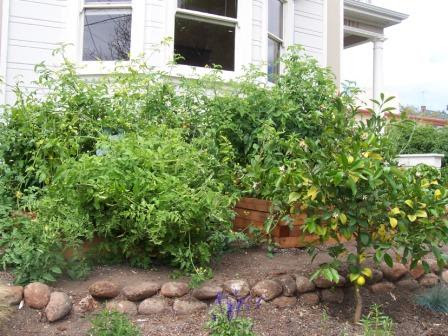 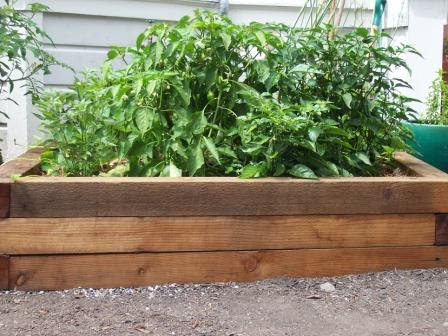 Fulton hosts two other edible yards. One at the intersection with Oregon and a new one between Carleton and Derby. The latter has a small bed of tomato plants. 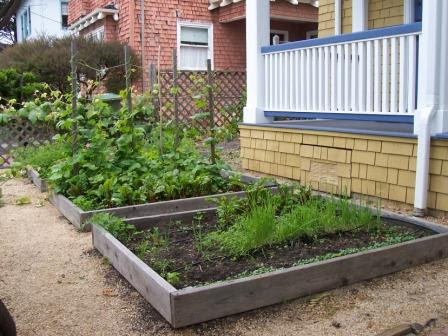 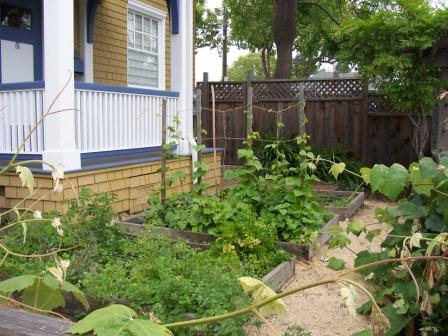 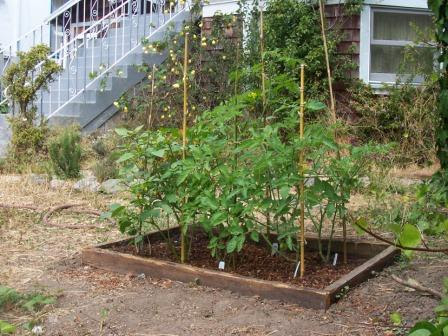 Speaking of tomatoes (again), I bought a few at the MLK and Derby farmers' market along with sweet basil and arugula, beets, beans, peaches, eggplant, and squash. 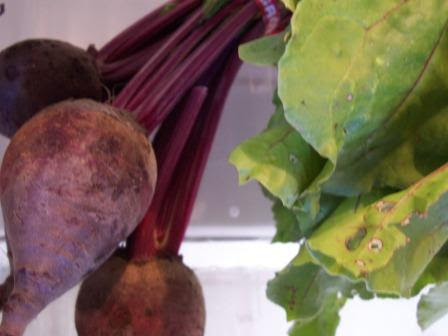 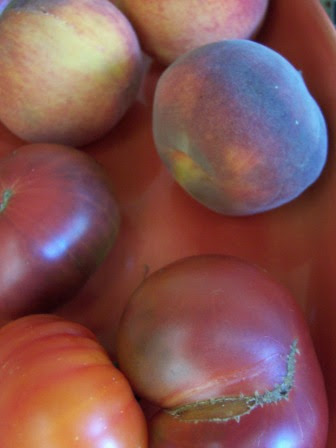 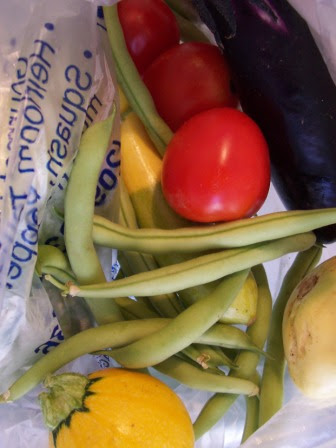 If you don't want an edible front yard or a lawn, you could plant a flower garden. 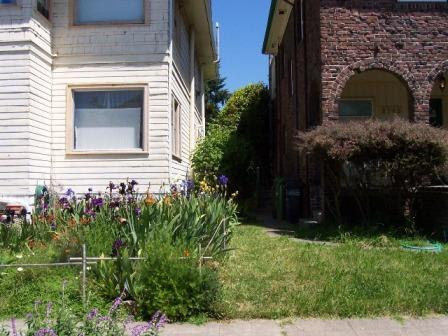