Nearby nature of rock outcroppings 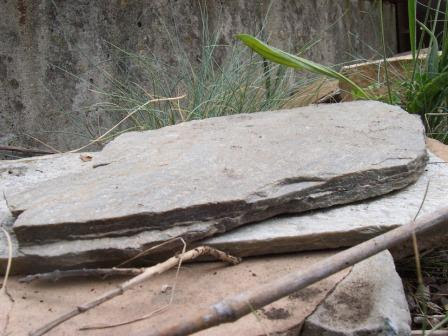 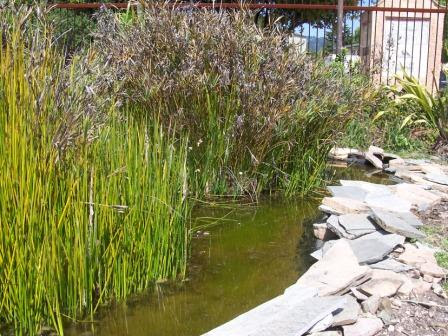 Rachel and Stephen Kaplan, environmental psychologists at the University of Michigan, coined the term "nearby nature." Its definition is straightforward: nature in the form of natural elements and/or processes near to home (or work or play). The Kaplans have found that nearby nature promotes human well-being. Although the authors have focused on vegetative nature, they do not exclude inert elements like rocks.

I have never been to the Grand Canyon or Yosemite, but I imagine the sight of El Capitan in Yosemite is psychologically restorative [Editor's Note, 4/3/2013: I've since been to Yosemite!]. Of the three outcrops, the one in Northbrae is the only one that has occurred spontaneously on site, but presumably the cognitive benefits from all three are similar (which is not to say that one should remove naturally occurring rocks from the landscape knowing we can design them in place).

It is unlikely that everyone will have yards of spontaneous outcroppings, so we could take a lesson from the Le Conte resident and Michael Van Valkenburgh, landscape architect for Teardrop Park, and add rock formations to our nearby landscapes. In addition to humans, rocks also provide benefits for other species. Garden snakes use rock piles as shelter and turtles bask on rocks (Johnson et al., Welcoming Wildlife to the Garden). The gardeners at Peralta Garden in Westbrae have installed a "rock wall" for frogs that inhabit the garden's pond (top).