November 22, 2007
The City of Berkeley was named by Frederick Billings while he stood at Founder's Rock in 1866. One of the first Thanksgiving celebrations in the U.S. was in Plymouth, MA in 1621. The town of Plymouth was found at the landing site of the Mayflower, Plymouth Rock. 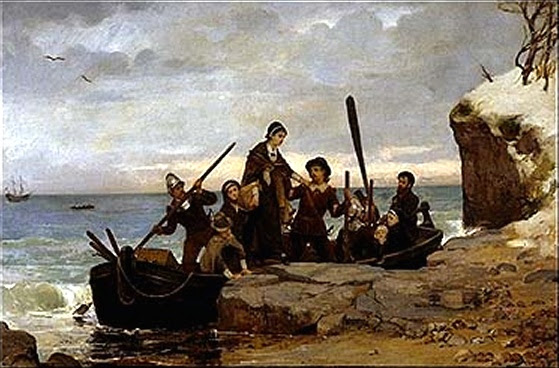 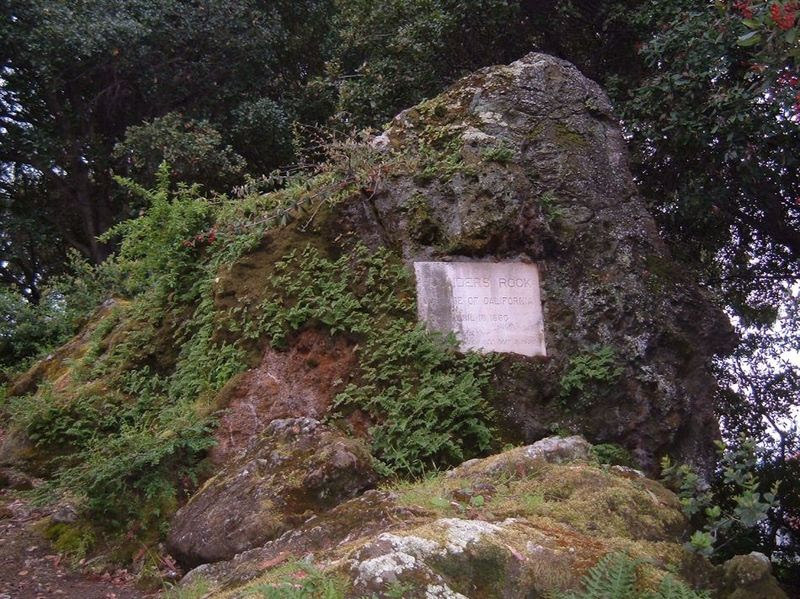