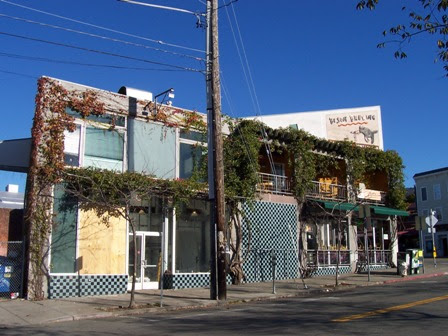 I've been meaning to list local edibles-related companies, but it took the closure of Bison Brewing - located in my neighborhood - to write the post! Bison has relocated to 3rd and Linden in Oakland. Linden Street Brewing is located on Linden Street. Uptown from both breweries is Pacific Coast Brewing Company in Old Oakland. Although Power Bar and Clif Bar did not bake their bars in Berkeley, both companies moved their offices out of Berkeley to Glendale and Alameda, respectively. Active Berkeley companies include Scharffen Berger and four breweries: Jupiter, Triple Rock, Pyramid, and Trumer Pils. Berkeley is also home to the Acme and Grace Bread Companies. Is Tofu Yu, the soy beanery, made in Berkeley? 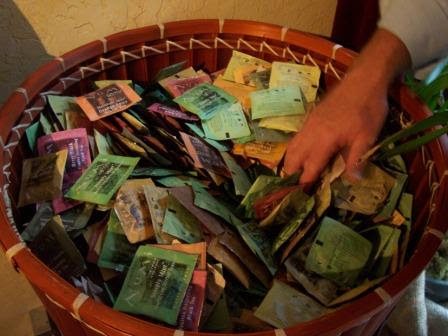 In addition to its breweries, Oakland's edibles and drinkables list includes Numi Tea, JC and Dashe Cellars, and Food Mill Peanut Butter. Similar to energy bar producers Power Bar and Clif Bar, Haagen Dazs and Dreyers have corporate offices in Oakland, but not their production facilities. I think Saint Benoit yogurt is made in Emeryville. Peet's began in Berkeley, then moved its roasting plant to Emeryville. Its roasting plant moved to Alameda in 2007. Other drinkables in Alameda are Rosenblum (wine) and St. George Spirits. Further reading about local eats and drinks Additions? Leave a comment!