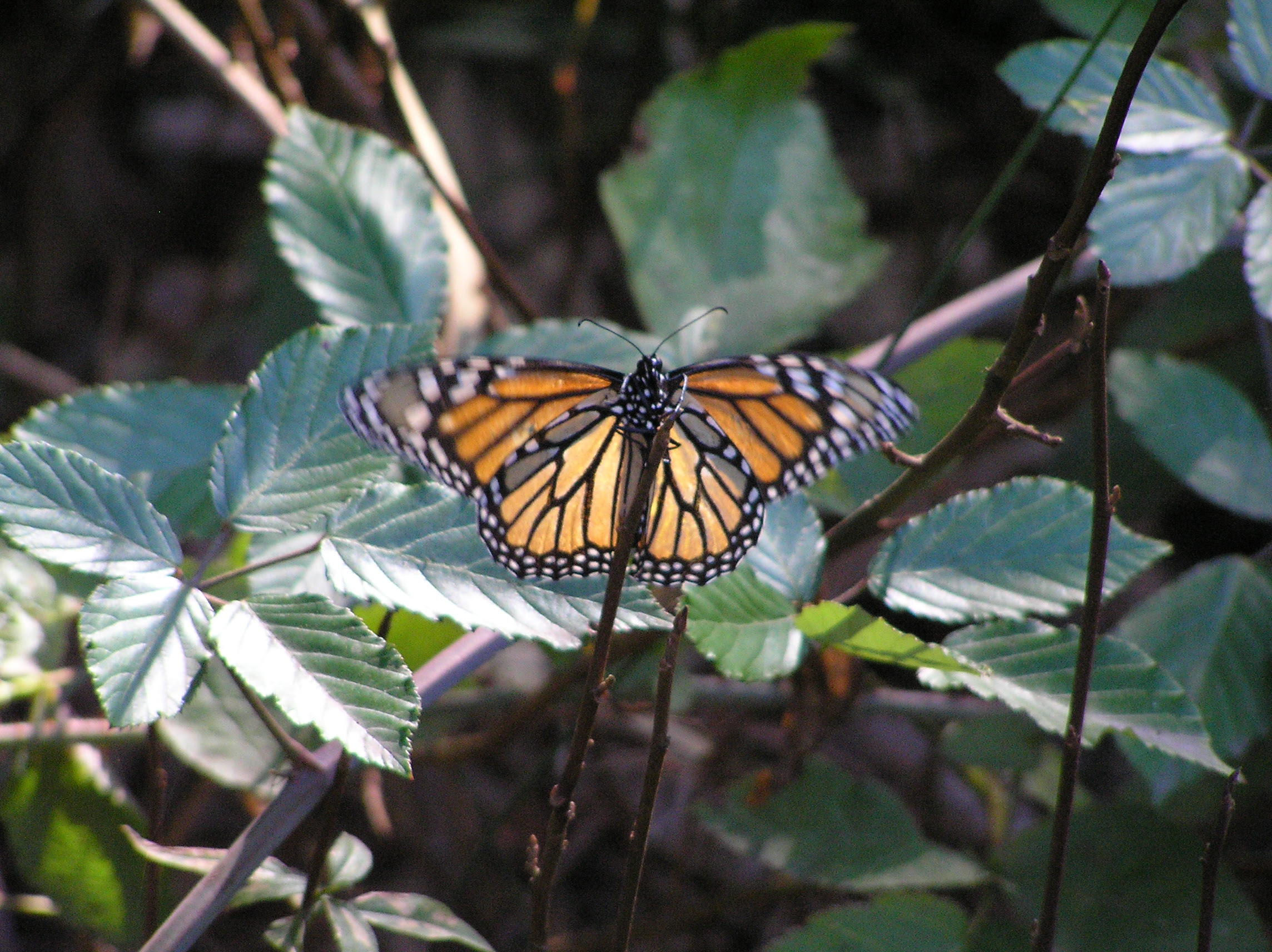 Monarch at Natural Bridges Thank you to reader Susan S. for the photograph of the monarch butterfly (above). The butterfly in the photograph in the original post (below) is a swallowtail. Cell-phone towers have been discounted as a factor in honeybee population decline! I was relieved to read this statement written by Michael Pollan in today's New York Times magazine article titled "Our Decrepit Food Factories." One fine summer day, while waiting for my clothes to dry, I was scolded for talking on my cell phone. The antagonist in this story berated me for my role in killing honeybees. I have experienced guilt about my behavior until today, but now I have something new to feel guilty about - eating monoculture-grown almonds. 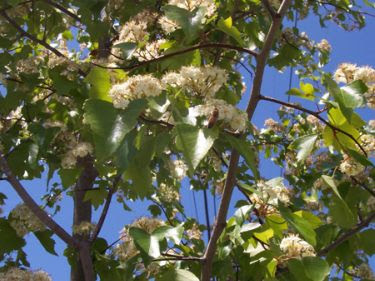 February, on almond farms in California's Central Valley, is described as "the world's greatest 'pollination event.'" According to Pollan, honeybee Colony Collapse Disorder can be attributed to the importation of honeybees to California from other U.S. states and countries. Specifically, the disorder is linked to three factors: the stress of long-distance travel, year-round pollination activity, and exposure to new microbes and parasites. Pollan writes, 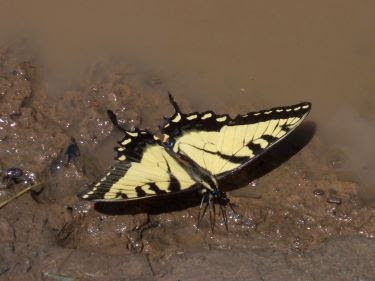 In contrast to the wholly unnatural gathering of honeybees on California almond farms in February, the winter (i.e. now) gathering of monarch butterflies should be celebrated. Journalists Ron Sullivan and Joe Eaton, of the San Francisco Chronicle, interview a local ranger as well as a famous lepidopterist, both of whom agree that the high number of monarchs is directly related to the presence of eucalyptus trees which were introduced to the Bay Area during the Gold Rush (see Wikipedia). The Xerces Society, a nonprofit for invertebrate conservation, lists Bay Area monarch roosting sites including Ardenwood Historic Farm (an East Bay Regional Park), Monarch Grove Sanctuary in Pacific Grove, Morro Bay State Park in San Luis Obispo County, and the Monarch Golf Course in San Leandro.