Cody’s San Francisco outlet closed in 2007, ironically in April, the same month it will open its newest store in its home city of Berkeley, though not in its original location. The old storefront on Telegraph remains empty.

The posters on the windows predicted an April opening for the Shattuck at Allston store - and the website lists the official grand opening as April 1 - but Cody’s Books opened its doors today for Richard Price’s new novel, Lush Life. The bookstore relocated its Fourth Street inventory to Shattuck - a difference of more than 3,000 square feet - because of rising rents.

It’s good to see another empty (corner) storefront on Shattuck filled. Cody’s does not have to compete with Barnes & Noble which closed last fall, but there are two prominent bookstores in the area: Half Price Books on Shattuck at Addison and Pegasus Books on Shattuck at Durant (across from the old Barnes & Noble, now Staples, almost). In an interview with the Chronicle, Pegasus owner, Amy Thomas, wished Cody’s “a happy landing.” 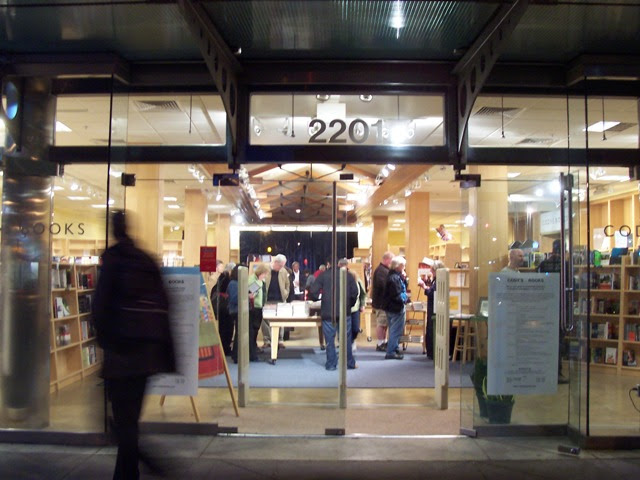 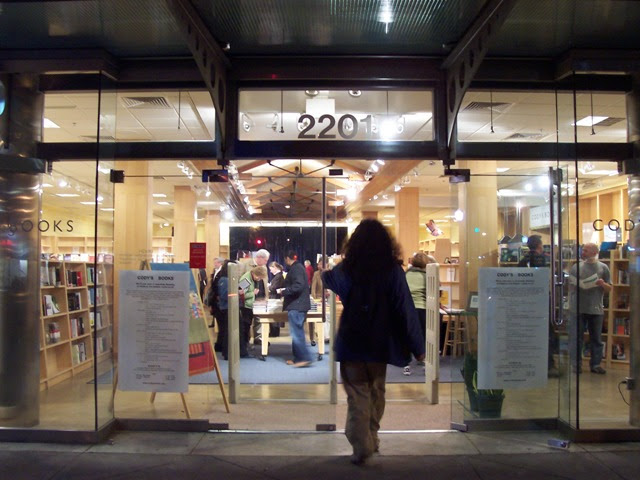 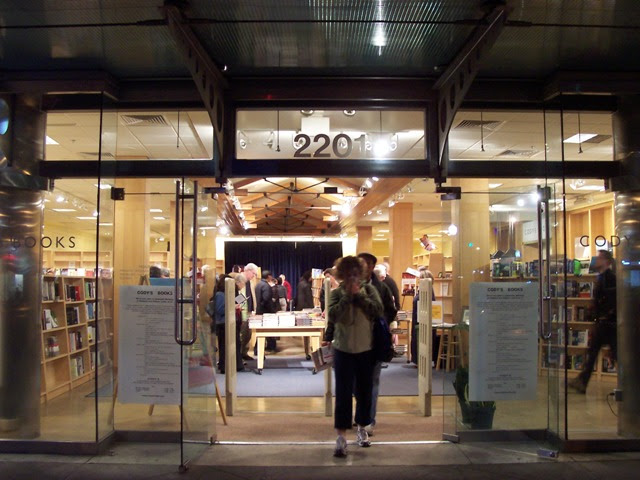