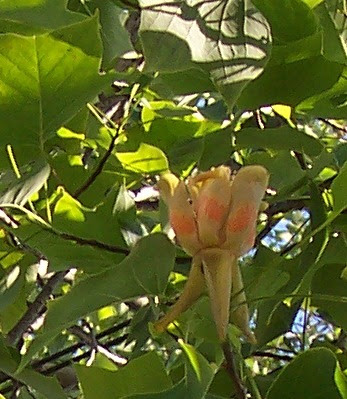 Tuliptree, bird of paradise, bottlebrush. Common names of commonly seen plants in Berkeley. The names derive from the appearance of each plant. The flowers of the tuliptree, Liriodendron tulipfera, look like tulips. The bird-of-paradise flower, Strelitzia genus, resembles the bird of paradise (Paradisaeidae family). Obviously the flower of the bottlebrush tree, Callistemon genus, resembles a bottle brush. 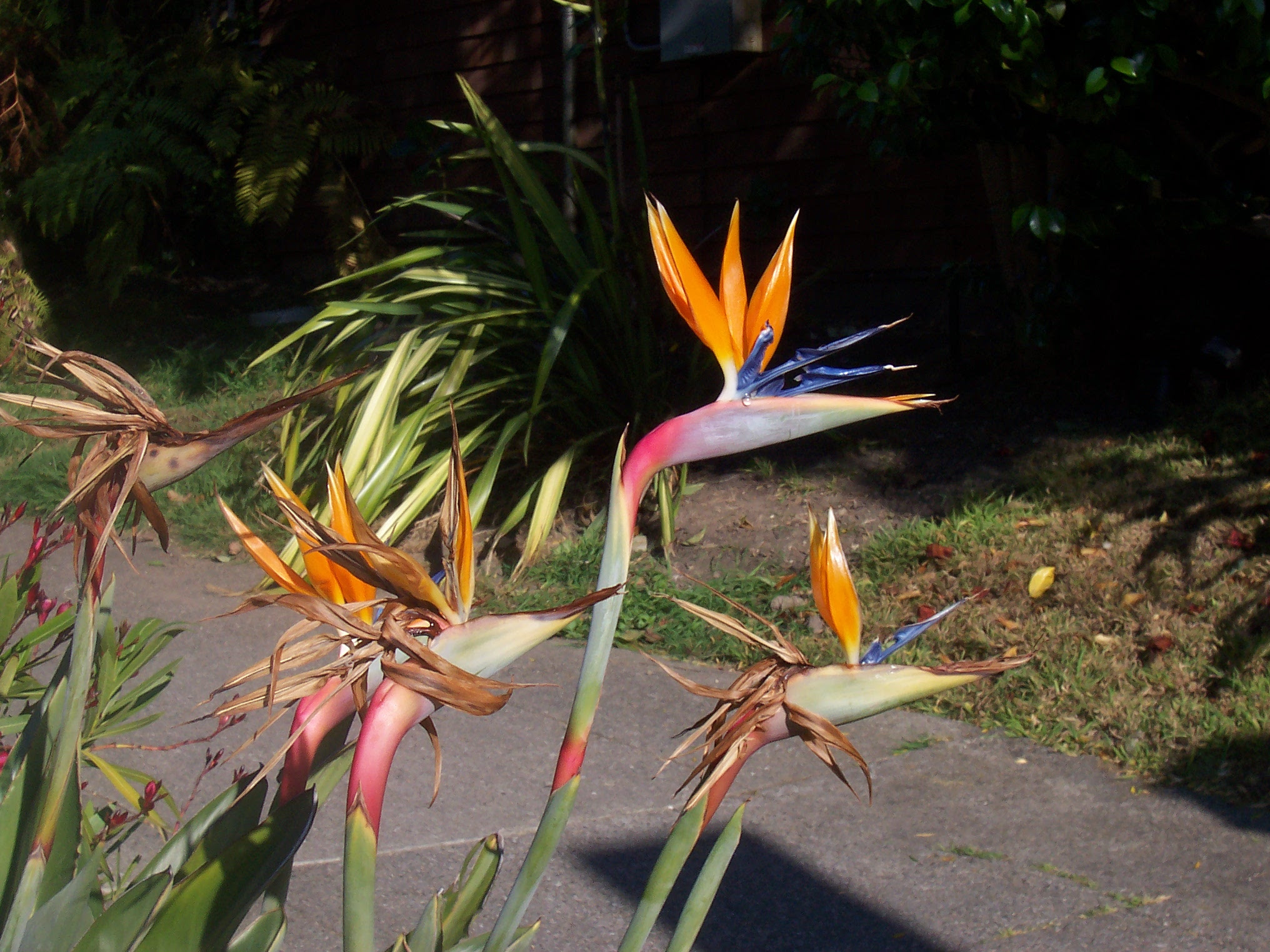 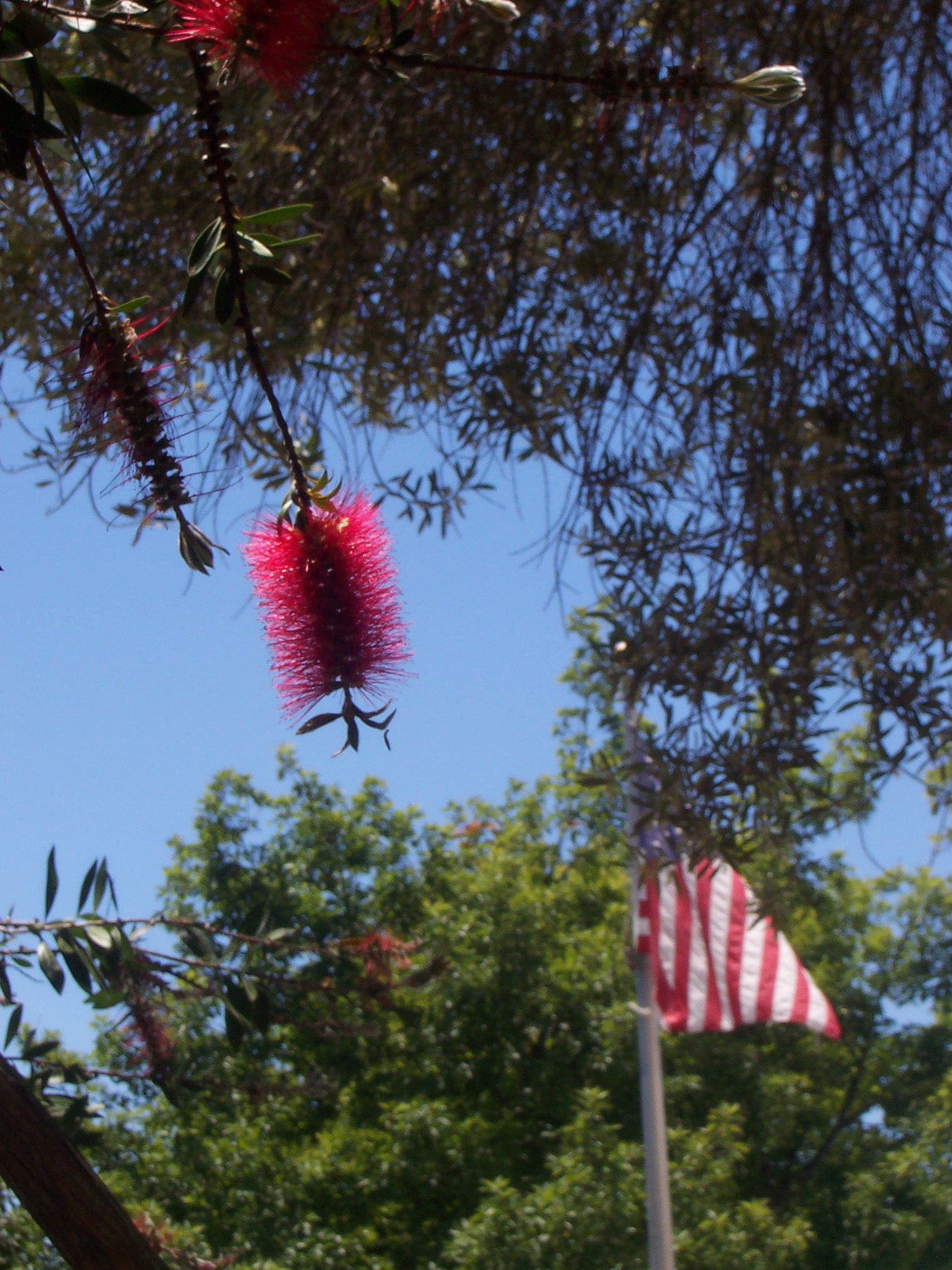 The 16th century name for the ginkgo (Ginkgo biloba) was ya-chio-tzu which means "a tree with leaves like a duck's foot," according to Arthur Plotnick in The Urban Tree Book. 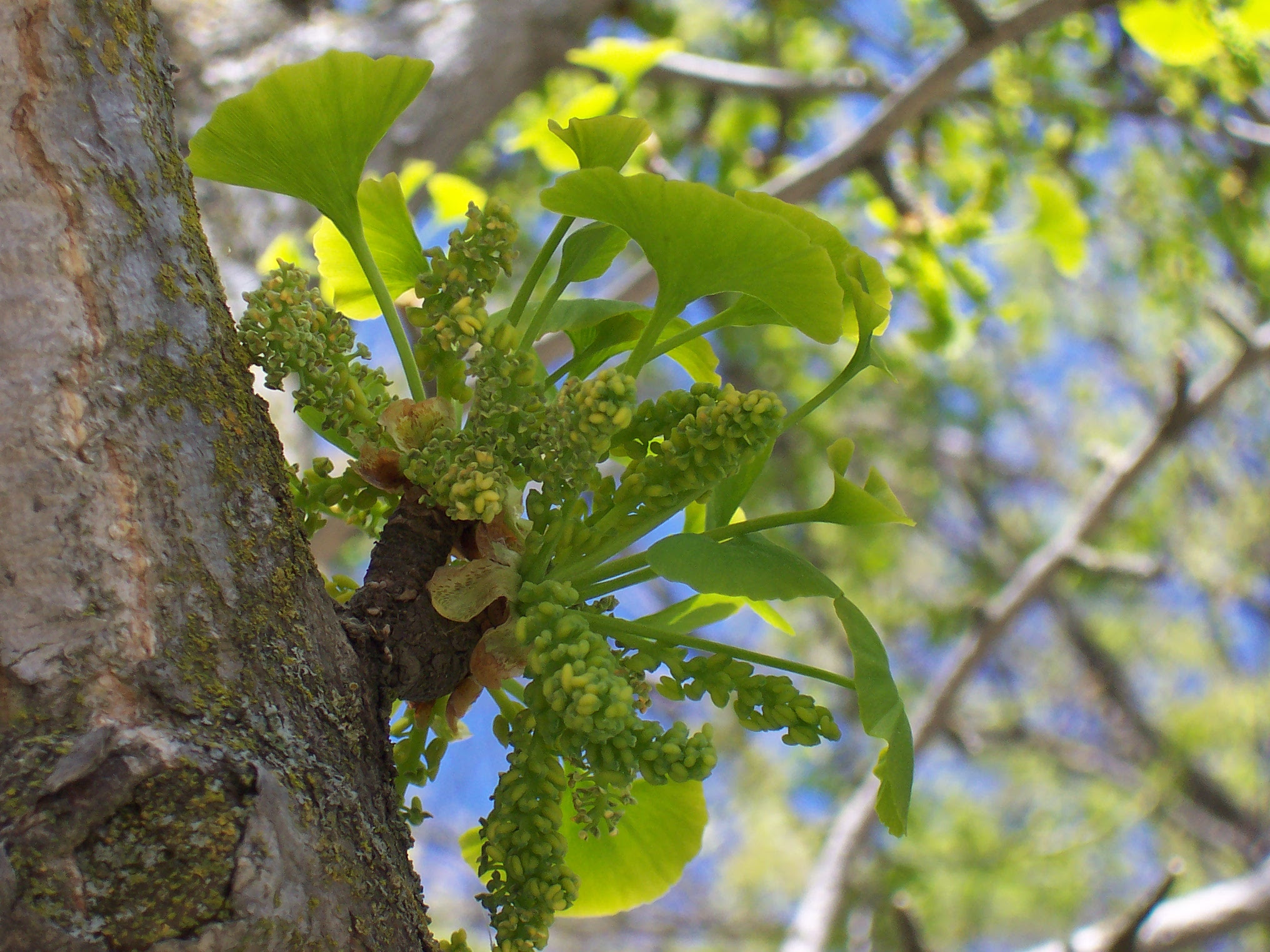 Two common names for the catalpa (Catalpa speciosa), which I have not seen in Berkeley, are derived from the appearance of the plant's seed pod: cigar tree and Indian bean tree. I think the pods, pictured below, look like a green bean or vanilla bean. 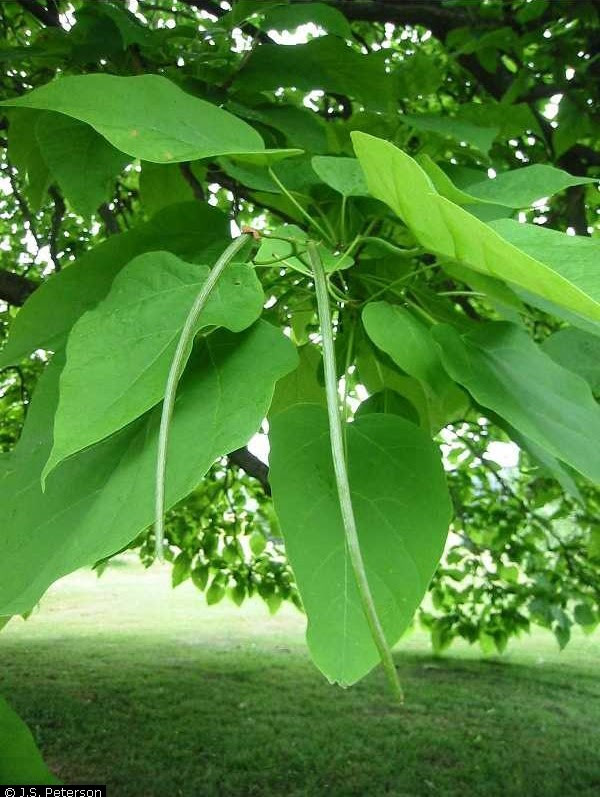 Another tree with a common name derived from the appearance of its fruit is the sycamore or planetree, which is commonly planted in Berkeley. The tree is known as buttonball tree. Each button ball or fruit is an "aggregate of achenes." An achene is a "small dry, -1-celled, 1-seeded indehiscent fruit, the seed attached to the pericarp at 1 place" (Harrington, How to Identify Plants). If the tree has one seed ball per stalk, then it is an American sycamore versus the London planetree which would have two or three seed balls per stalk.