Tree Walk: On the street names of Berkeley 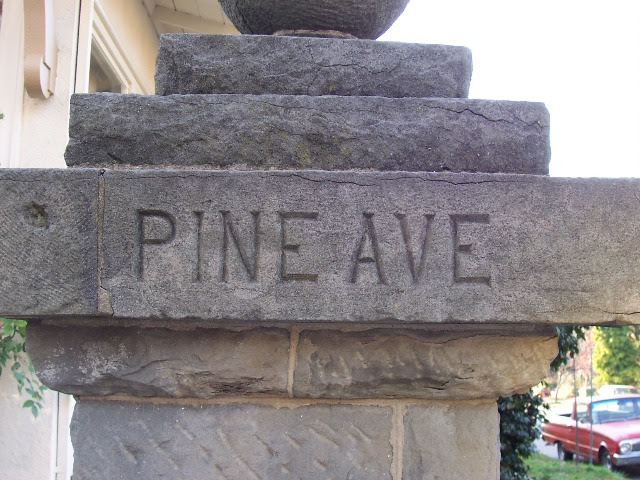 I’ve written about Philadelphia’s tree-named streets for this blog and have seen tree-named streets in Berkeley, but it was a recent Times article that sparked this post. The Times reporter, in walking Flushing, NY, found several streets named for trees: Ash, Beech, Cherry, and Holly. He writes,

The streets’ names, like the stately trees that shade them, are reminders of a horticultural tradition thought to go back to French Huguenots who came to Flushing around the same time as the Quakers, also seeking religious freedom. Lewis and Clark sent plant specimens to the commercial nursery founded here by Robert Prince in 1737.

I did not learn of a similar horticultural tradition in Berkeley, but the Quick Index to the Origin of Berkeley’s Names published by the Berkeley Historical Society provided some information about streets like Pine Avenue in the Elmwood. It was named for the pine tree. As was 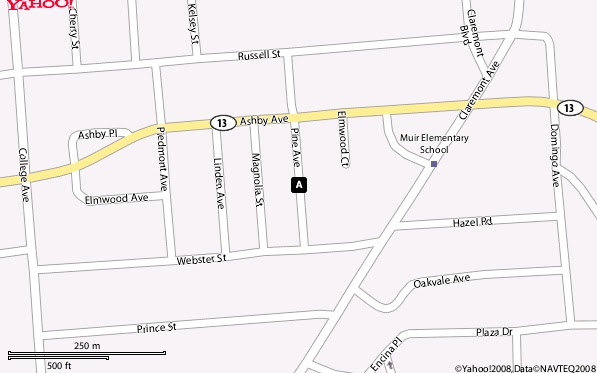 Pine Avenue is surrounded by other tree-named streets.

Fresno is the Spanish word for ash tree, so Fresno Avenue is named for the ash. The Latin term for the genus to which ash species belong is Fraxinus. Although maligned for is shallow root system that lifts sidewalk panels, Arthur Plotnick (in The Urban Tree Book) notes that the ash tree is sacred in Norse mythology - “honey rained and beer flowed” from the ash, also known as the “Tree of Life.”