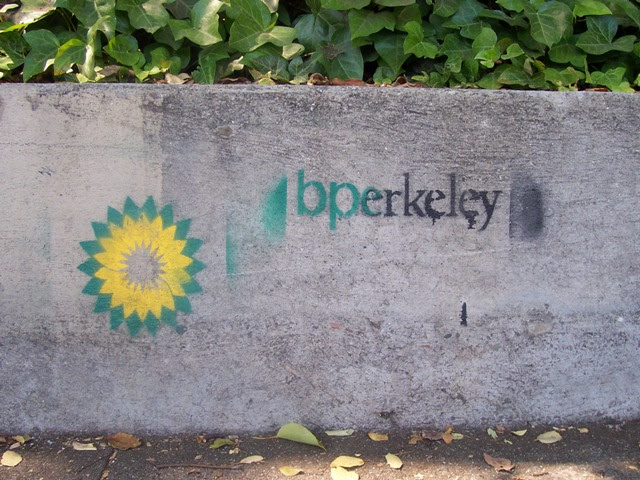 ...leery shoppers seem to be redirecting some of their tomato shopping away from supermarkets and toward farmers' markets, where most produce is grown locally in small batches. Growers nationwide urged health officials to speed up their investigation into the origins of the salmonella, before massive quantities of tomatoes that are awaiting sale end up rotting.

Is Bamboo Flooring Actually Good for the Environment?

Don't automatically assume that bamboo is the environmental winner, especially if there's a locally sourced, FSC-certified hardwood option. If you are tempted by bamboo, don't settle for the salesman's patter about his product's wonders—get in touch with the manufacturer and inquire about how the source material is raised and harvested. Some of the greenest bamboo doesn't come from monoculture plantations but, rather, from operations such as Madagascar Bamboo, which harvests naturally occurring plants from the edges of farms.

Loyal to Its Roots

The sea rocket, researchers report, can distinguish between plants that are related to it and those that are not. And not only does this plant recognize its kin, but it also gives them preferential treatment. If the sea rocket detects unrelated plants growing in the ground with it, the plant aggressively sprouts nutrient-grabbing roots. But if it detects family, it politely restrains itself.

Yet aside from a few tomatoes and some Swiss chard, which he says “tasted dirty,” Reynolds has never grown any food. Nor is he too tied to gardening as an ecological act, a way of restoring nature’s order; he gladly plants invasive species if they’re aesthetically appropriate to the setting. Instead, he seems to focus on guerrilla gardening as a socially subversive phenomenon, breaking us out of the unconstructive role we’ve cast ourselves in as citizens.