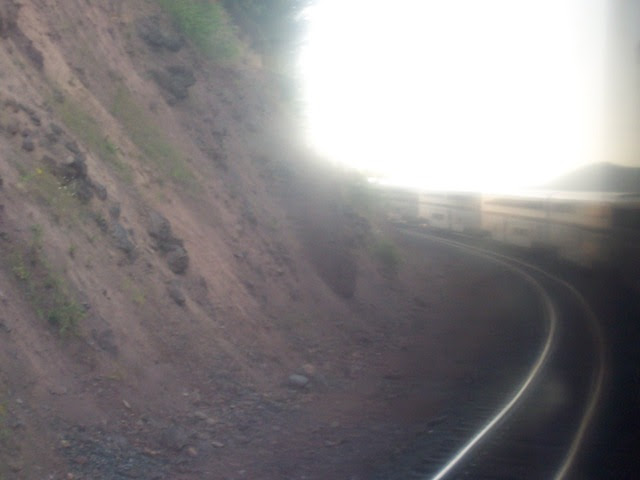 The “iron horse” phrase in the title is inspired by the Bradt guide “USA by Rail.” After reading Paul Theroux’s account of his train journey from London through Russia to China, I thought of train travel as “riding the iron rooster.” However, the iron horse seems more apt because prior to the train, the fastest-moving mode of travel was by horse. According to John Pitt, the “first…regular steam train service went into operation on Christmas Day 1830 on the South Carolina Canal & Railroad….” The Philadelphia & Columbia line was “the first to be government-sponsored.” From the humble beginnings of 135 miles on the Charleston & Hamburg line in 1833, the U.S. had built “half the world’s railroad mileage” by the late 19th century. Pitt notes that “by the late 1920s most city-to-city travel” was by train. Despite the fact that Amtrak “operates up to 265 trains per day” during the week, rail travel is no longer the predominant mode of inter-city travel. 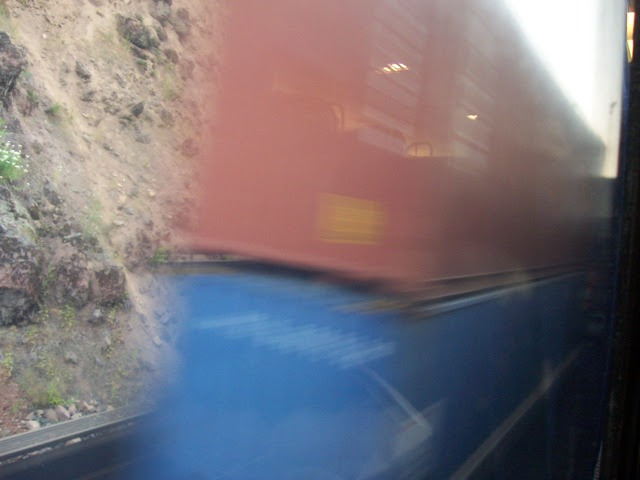 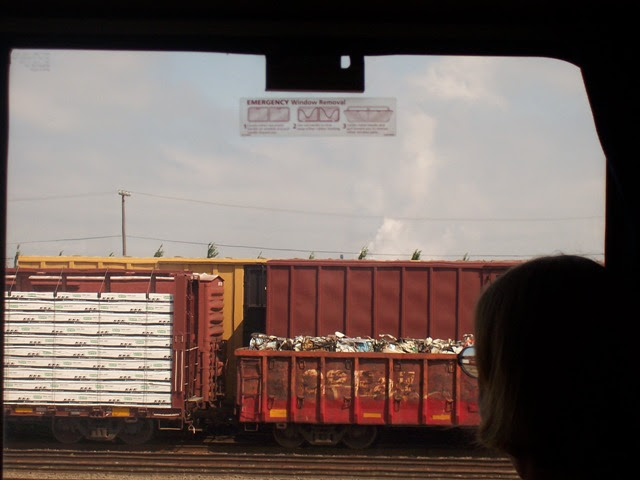 Most famous for his natural history books, John McPhee has also written about US rail travel. In “Uncommon Carriers,” in addition to traveling in “a sixty-five-foot, eighteen-wheel chemical tanker carrying hazmats,” a river towboat, and a canoe, he rides in a coal train. Theroux was recently interviewed on Talk of the Nation about the redux of his train trip first chronicled in “The Great Railway Bazaar” and now the subject of a new book, “Ghost Train To The Eastern Star.”

While I do not attempt to travel solely by rail, I hope to travel along all the Amtrak routes. There are over 20 trains and routes described by Pitt in the Bradt guide. Amtrak offers national and regional 15-day and 30-day passes as well as an Air Travel ticket that combines rail and air travel in a round trip. I remember fondly traveling the Northeast Corridor route and more recently the Coast Starlight (Seattle to Emeryville – the route ends in Los Angeles) and the Southwest Chief (Chicago to Los Angeles). Interestingly, the Southwest Chief parallels the old Santa Fe Trail for part of the route – between Trinidad, Colorado and Raton, New Mexico – and runs on Santa Fe-owned rail. The Santa Fe right-of-way in the East Bay has been converted to various park and recreational uses. A "patchwork of open spaces" is being proposed for the last undeveloped section of the right-of-way in Berkeley. 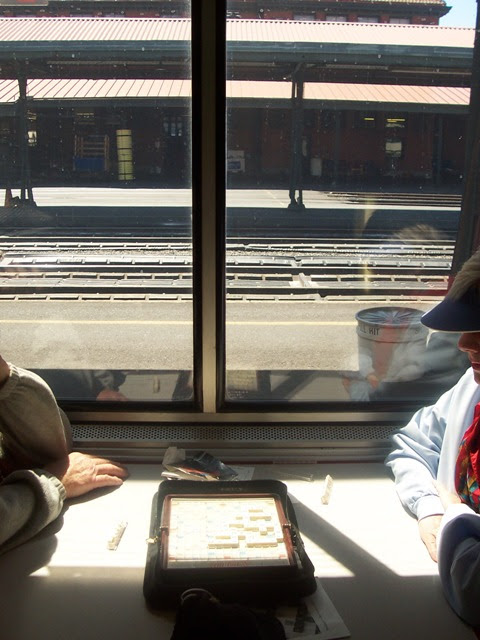 “That’s gotta be one of the more interesting essays” said one of the Scrabble players, grumpily. On the Coast Starlight from Seattle to Emeryville, at the Portland Union Station stop, I asked two Scrabble players in the café car if I could take their photograph. The woman graciously and affirmatively responded while the man reluctantly did so. Observing and interacting with travelers is one of the reason I enjoy taking the train. Of course, not all these experiences are positive, like the man who snored so loudly during night one of the Southwest Chief route he woke himself up or a young man on the Coast Starlight who had malodorous feet. But for the most part, the interactions are, if not absolutely enjoyable, positively interesting. 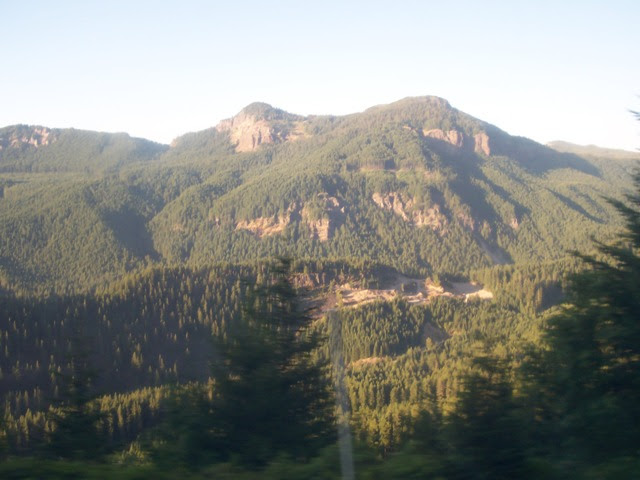 “Is that a bison,” I asked my seat mate. “No,” he responded, “it’s only a bull.” What I should have asked is if the bovine-like animal I saw in the distance was a buffalo. The “world’s biggest buffalo herd” is supposedly close to Garden City, Kansas. We did not see elk near Raton Pass, either. By the way, the Garden City is not named because it was designed as a Howardian garden city, rather, according to Pitt, it was “named by a passing hobo who admired the garden of its founder’s wife.” Watching the landscape change along the urban-rural gradient, across states, on either side of the tracks, and with the weather is fascinating. In several places, locals were watching us. Outside of Salem, Oregon, I noticed a family waving to the train from their back deck. Some of my favorite scenes, at least the ones I managed to photograph (sometimes looking is all-absorbing), are shown below. 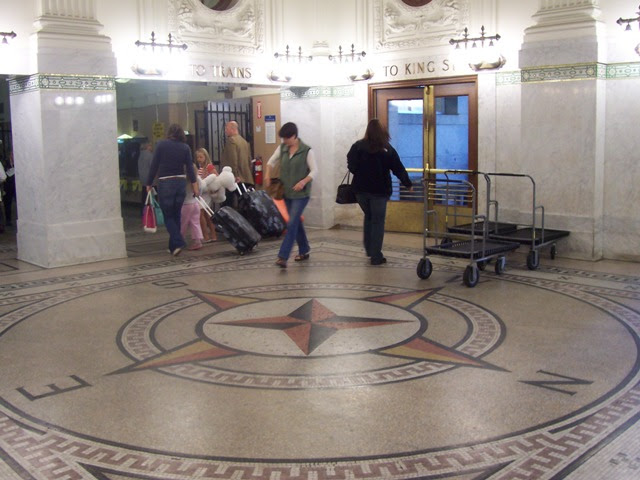 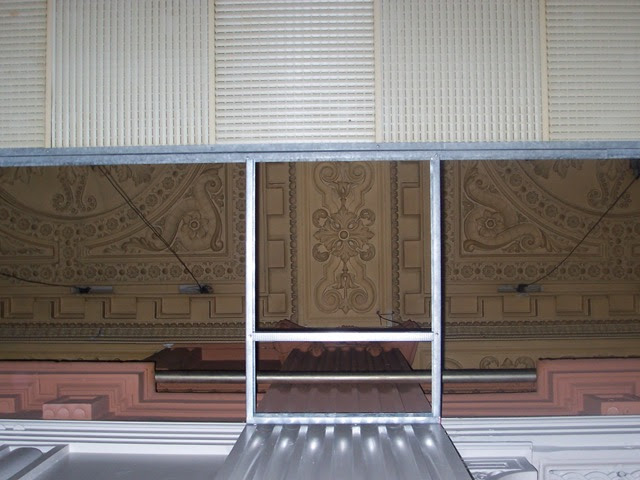 The original ceiling in the main terminal was covered by "a suspended ceiling, 17 feet above floor level and 10 feet lower than the permanent" ceiling as part of a 1965 modernization project reported a newspaper article from that era. 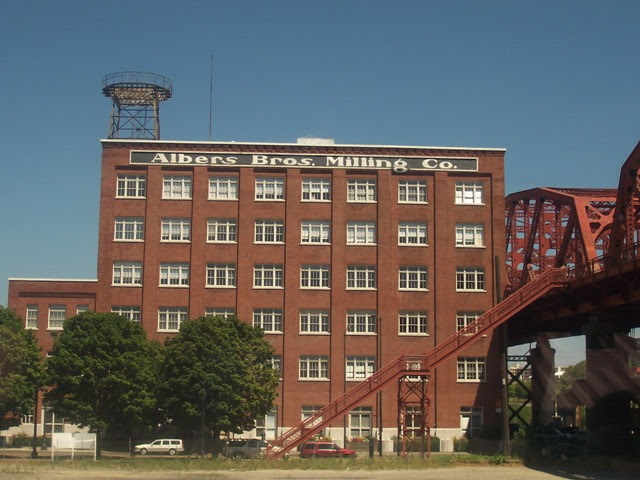 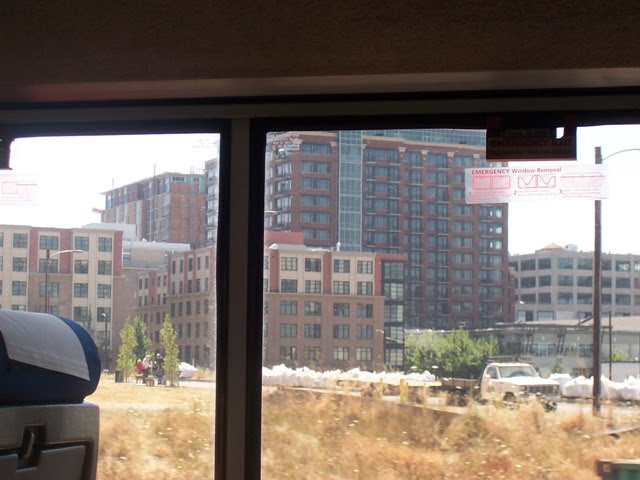 The Pearl District, Portland's newest neighborhood, is being created by retrofitting and infilling a former industrial zone into a modern live/work/recreate landscape. 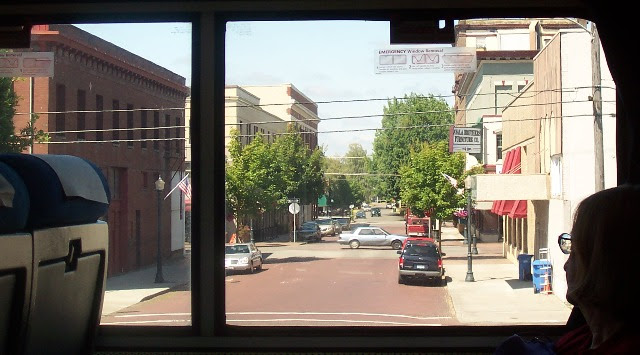 A sneak of the main street in Centralia, Washington "founded in 1875 by a former slave from Virginia called George Washington" (USA by Rail).

Then from Martinez to Emeryville on the second day 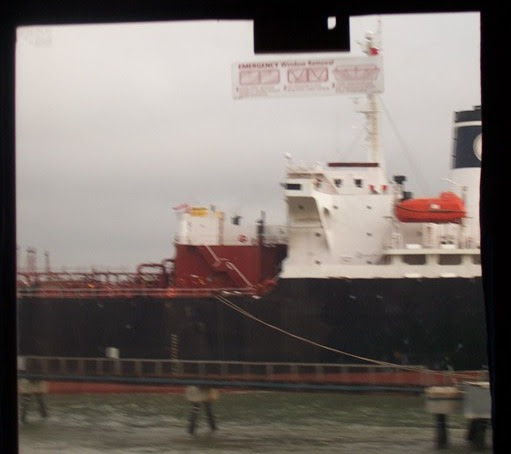 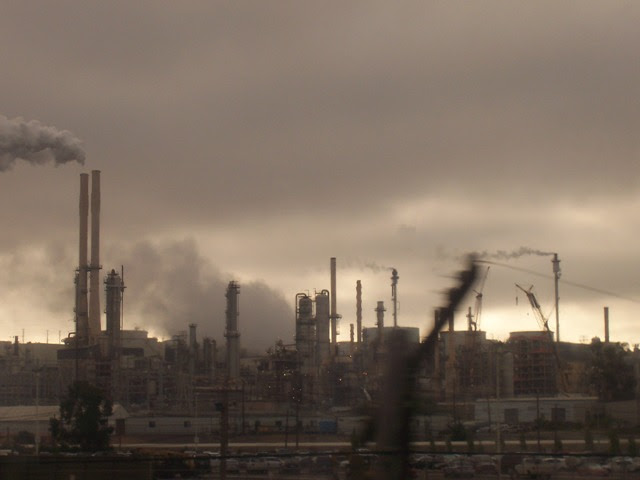 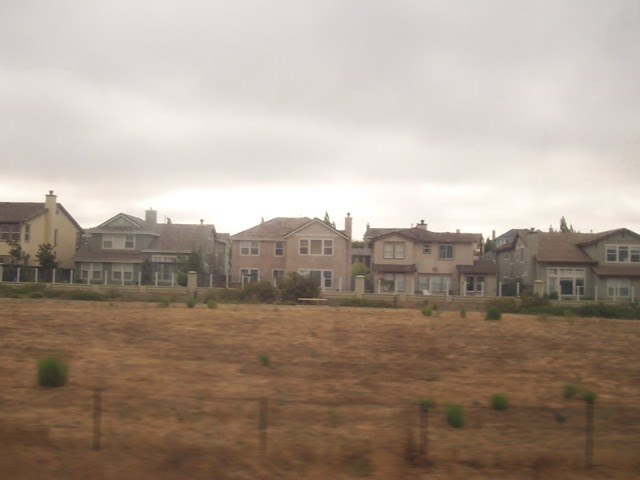 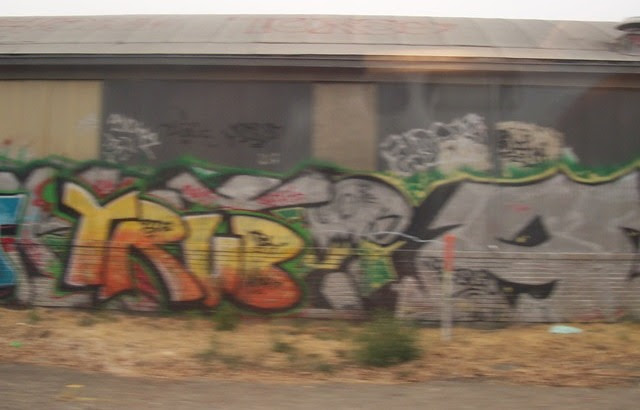 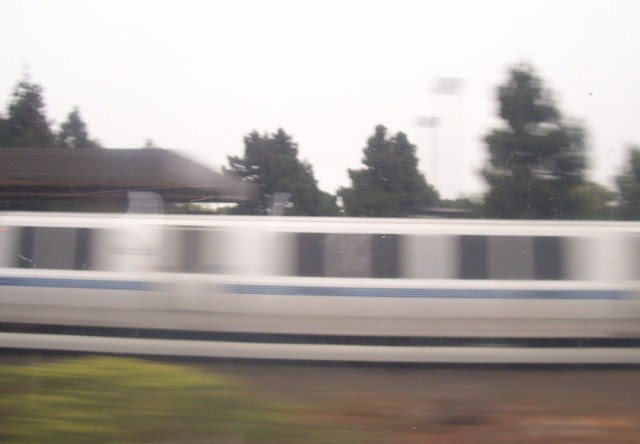 I deboarded at Emeryville and took a taxi to Berkeley. The Coast Starlight train does not stop in Richmond where I could pick up the BART to Berkeley nor does it stop in Berkeley. The train stops in Oakland in Jack London Square but it's a long walk to the nearest BART at 12th Street. If rail travel is to achieve its full potential, long distance and local systems need to be better integrated.