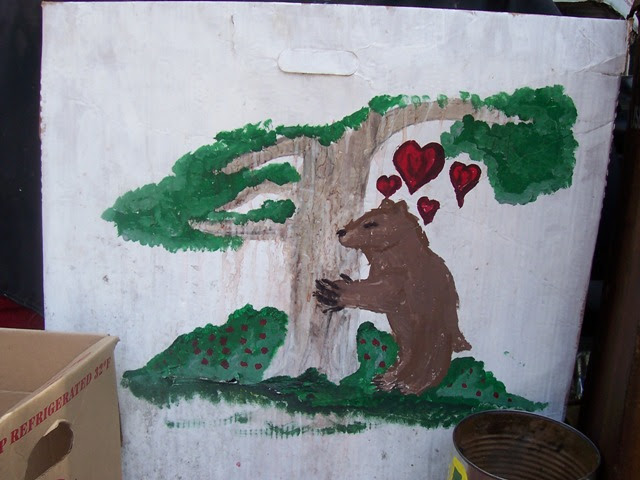 Twenty-two months after the start of what became the longest urban tree sit-in, the tree sitters have left their perch and the trees scheduled for removal have been removed. Arborists began clearing the grove on Friday, September 5, after a court ruled in favor of the university's proposed stadium expansion, but the last tree was cut yesterday at 5:18 p.m., reports the Berkeley Daily Planet. I watched Tuesday's spectacle unfold via a live feed provided by a local news station.

Elsewhere on campus, trees have been removed for construction. Several redwoods along Bancroft were stumped in preparation for the construction of a southern addition to the law school. The construction sign notes that

the project is being implemented in accordance with [the university's] green building practices.

Also, the law school is seeking LEED (Leadership in Energy and Environmental Design) certification. The proposed "renovated courtyard and rooftop garden" will provide a "green and vibrant" respite. I miss the trees; on a hot day, this stretch of Bancroft is uncomfortable. Setting aside the debates about large tree removal, why were the trees removed so much in advance of construction? They could have been left in place to provide shade and habitat (and capture rainwater if construction extends into the winter). 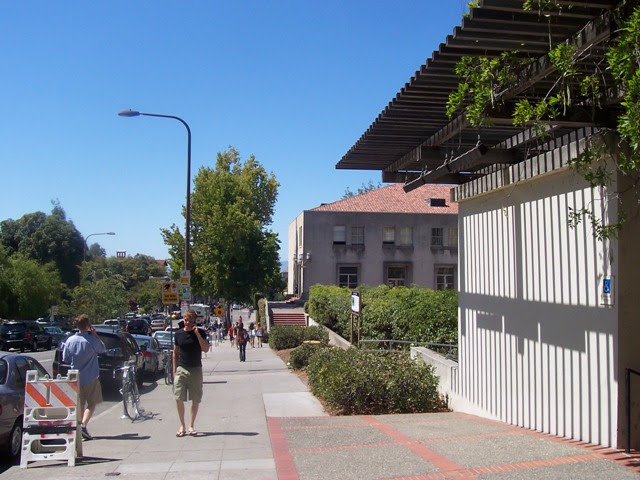 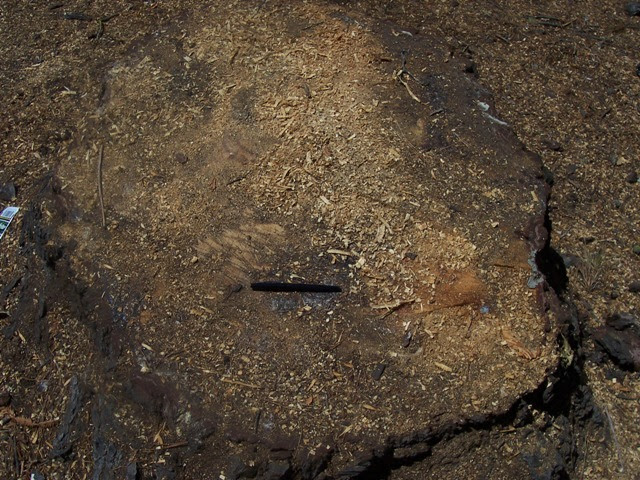 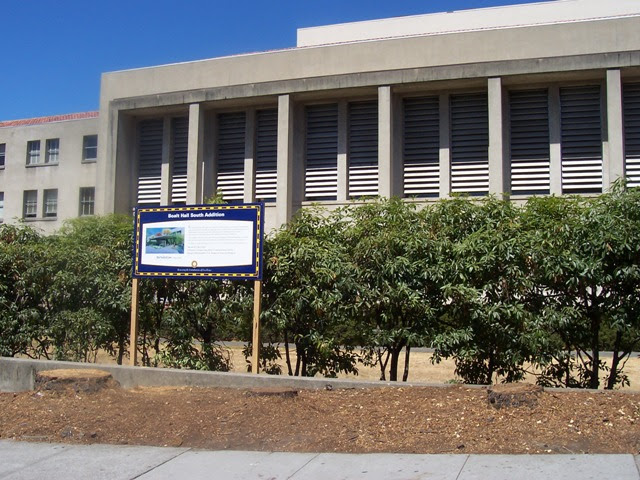 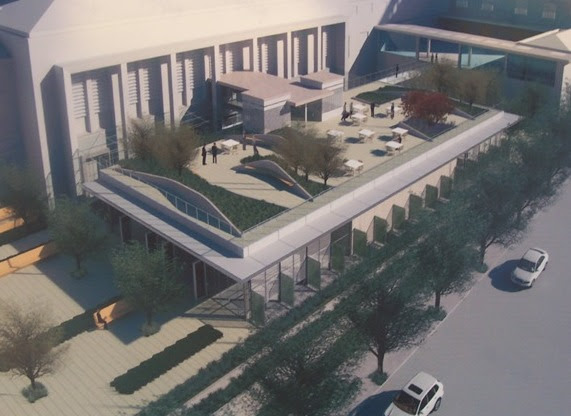