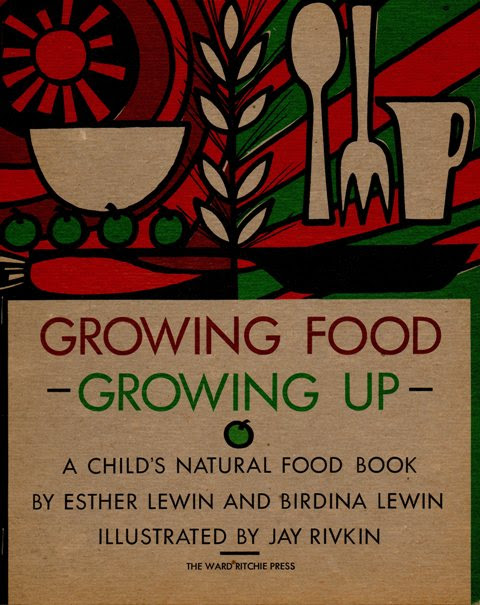 Aside from pumpkins, Halloween has a food-related history. Samhein (today's Halloween) was celebrated on the first day of the Celtic year which corresponds to November 1 on the modern calendar. The American Folklore Center notes that the celebration

marked the beginning of winter. Since they were pastoral people, it was a time when cattle and sheep had to be moved to closer pastures and all livestock had to be secured for the winter months. Crops were harvested and stored.

The celebration "marked the end of summer and the harvest and the beginning of the dark, cold winter, a time of year that was often associated with human death" according to the History Channel.

Summer and its harvest officially ended in September. Last week, I exchanged the last of my summer tomatoes for Hachiya persimmons from Forage Oakland. The winter harvest in Berkeley also includes quince, apple, and lemon. Celebrating "the end of harvest" seems strange among this bounty.

There are no carved pumpkins on my stoop which is too bad because the flesh can be used in pumpkin pancakes and in other recipes.