This week we learned that urban farmer Will Allen, founder of Growing Power, won the prestigious MacArthur Genius Grant for 2008. Another type of urban farmer is in the news - one for hire. The "urban farmer for hire" is the subject of an article in the October issue of Sunset magazine. Companies are located in San Francisco (myfarmsf.com), Portland (yourbackyardfarmer.com), and Seattle (seattleurbanfarmco.com). In July, the New York Times reported on a similar phenomenon on the East Coast.

Tess Taylor of Metropolis magazine describes the television mini-series, Architecture School, as not only "architectural education meets urban poverty in a TV series based on a design-build program at Tulane University," but "the struggle to build and obtain affordable housing turns out to be a natural subject for reality-based drama." Watch for yourself.

Psychogeography made the pages of Good magazine in July/ August. David Hirschman wrote about 24Hrs in New Orleans; 24Hrs is a project of Next American City. The 24Hrs website describes the project this way:

Through creating our own situations, we could question the inevitability or wisdom of a new urban order that threatened (threatens) to build a city for millionaires only. Mondo Condo! What gets lost? Who gets left out? How will the line between public and private be moved? What can you and what can you not do in/with/to the street as a citizen walker? We question it. 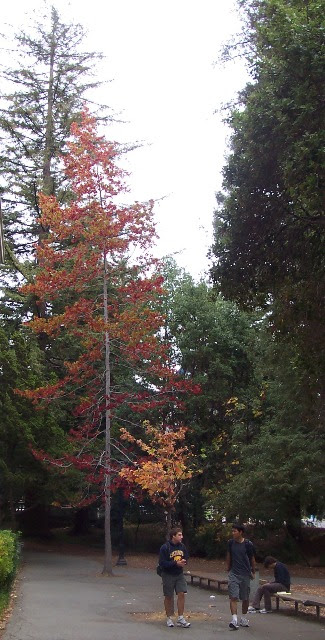 Landscape Architecture Magazine (LAM) asks, "A Billboard as Lovely as a Tree?," of Garden Spots, drip-irrigated gardens installed on the backsides of billboards. The design was developed by Silva Ajemian, Jorge Prado, and Stefanie Werner and won first place at the International Design Awards in the Architecture: Land category. By the way, my response to LAM's question: No, but the concept is a better contribution to a city's skyline than the scaffolded backsides of billboards.