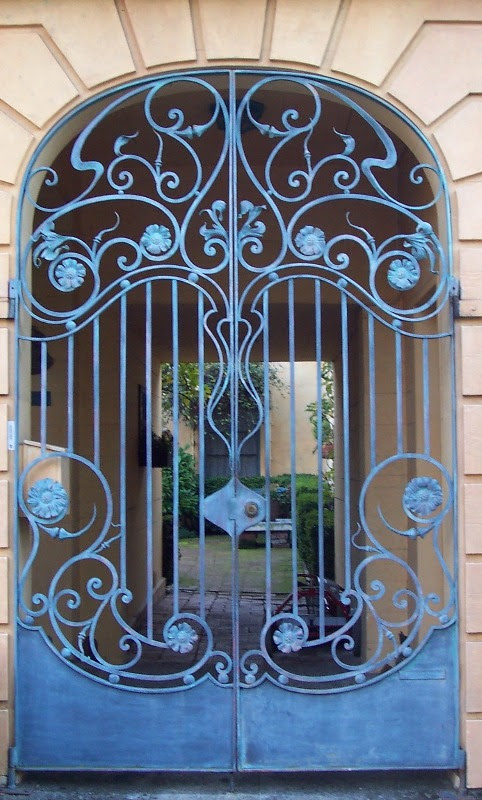 This post was inspired by the winter 2006 Cite magazine cover story of sculptor Gertrude Barnstone and her gates. Cite author, Olive Hershey writes,

...Barnstone's gates and screens have seemed to sprout and bloom in Houston's private gardens. Animals and birds of unlikely colors leap and perch and soar amid the foliage. It is almost as if the concrete and steel metropolis was being reclaimed, in some small part, by plants and animals whose impulse is ever to play.

If you are in Houston, here's a short list of Barnstone's work, provided by Hershey:

I have been photographing gates in Berkeley (mostly), but not specifically for this post. However, when I saw the cover of the Cite winter issue, I knew how I could present the gate photographs. The gates in my collection are a sub-population of all the gates in Berkeley and do not represent a particular design style. Interestingly, I have not observed many gates in the residential areas of Berkeley. There are few fences; existing fences tend to be short and built without gates. I was shocked when Chris Grampp said, in his book talk, that California has a lot of fences. To be fair, he was comparing California with the East Coast and the Midwest. He argued that the small lot sizes in California, at 25% of those in the afore-mentioned regions, contributed to more instances of fencing. 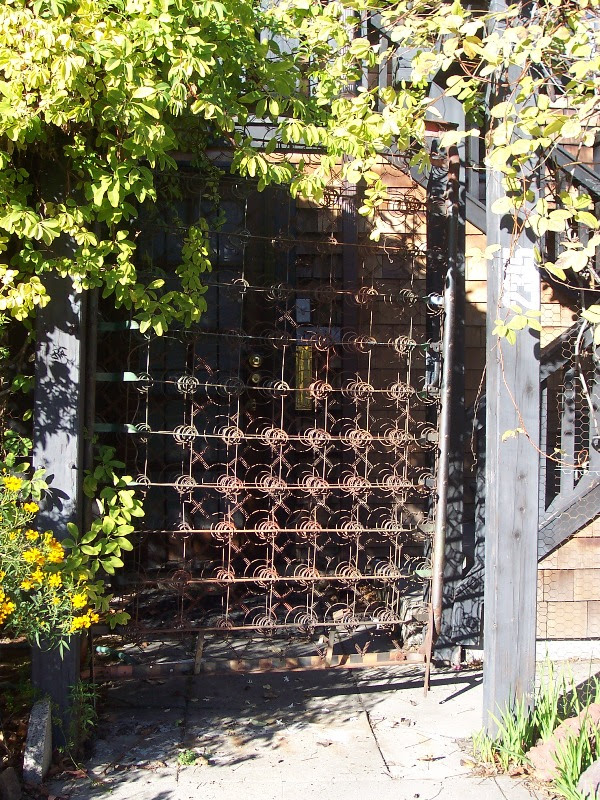 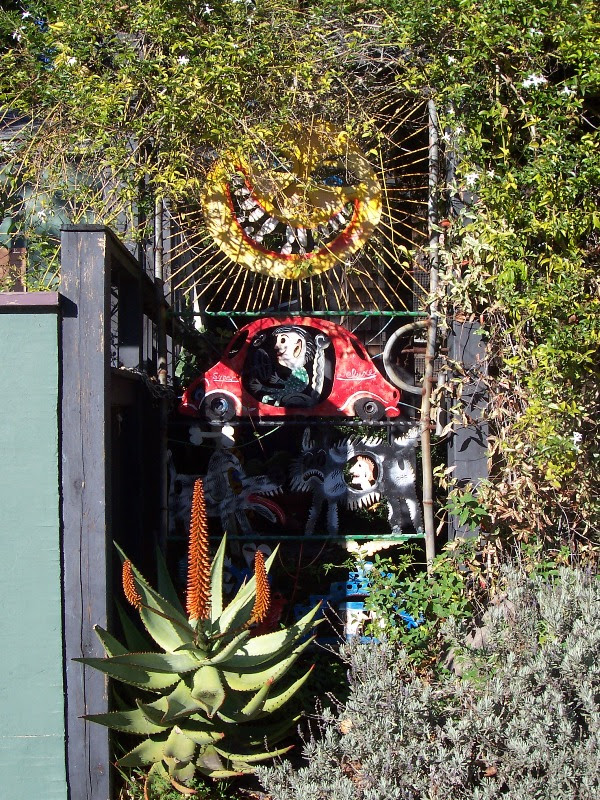 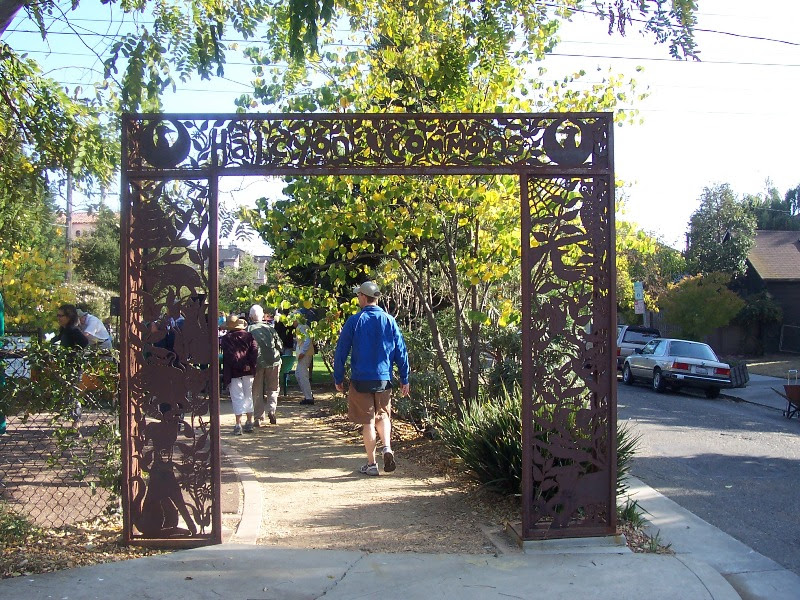 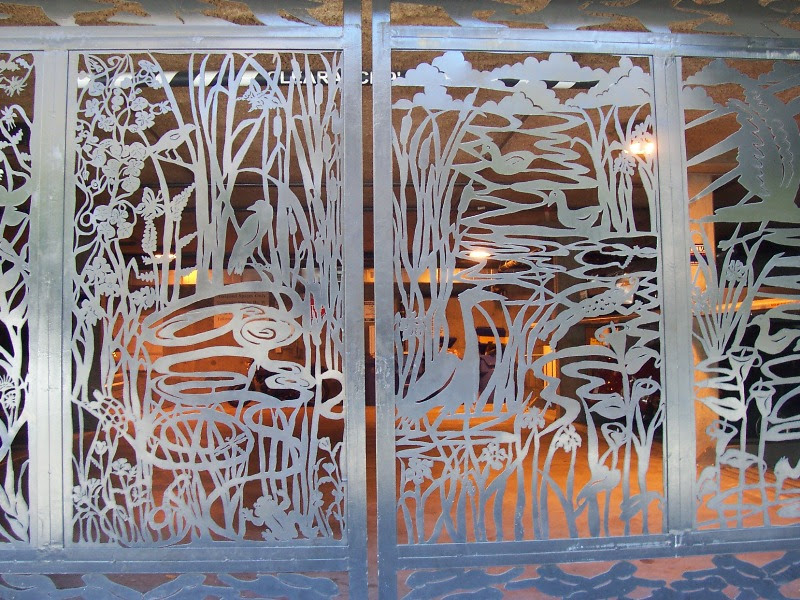 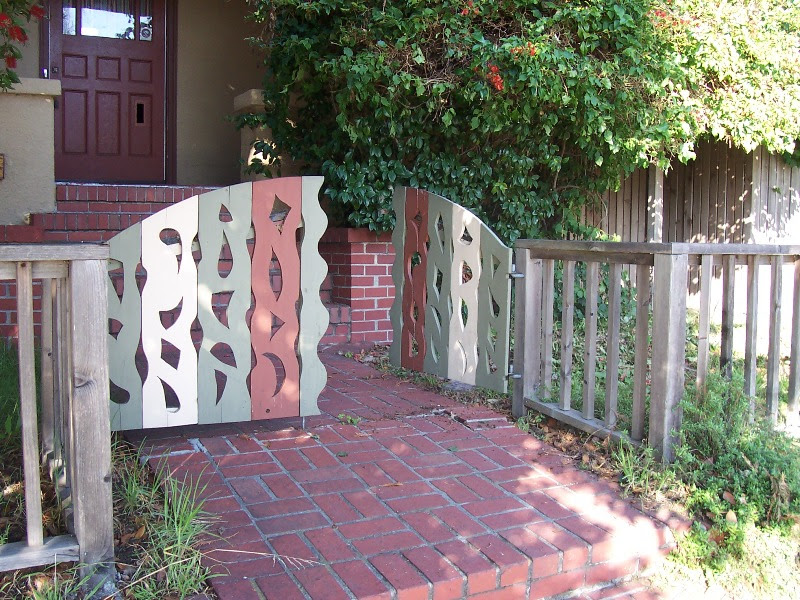 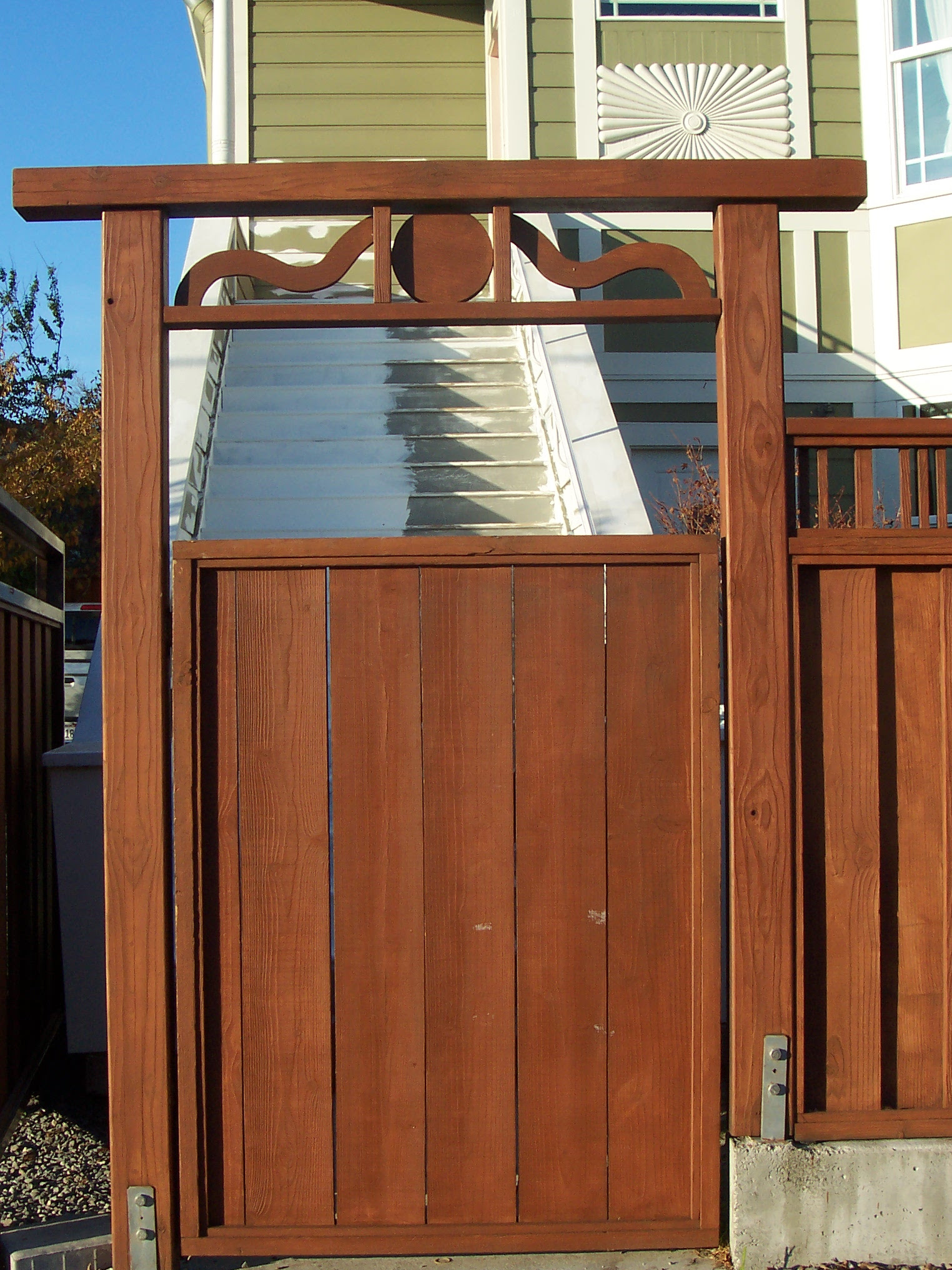 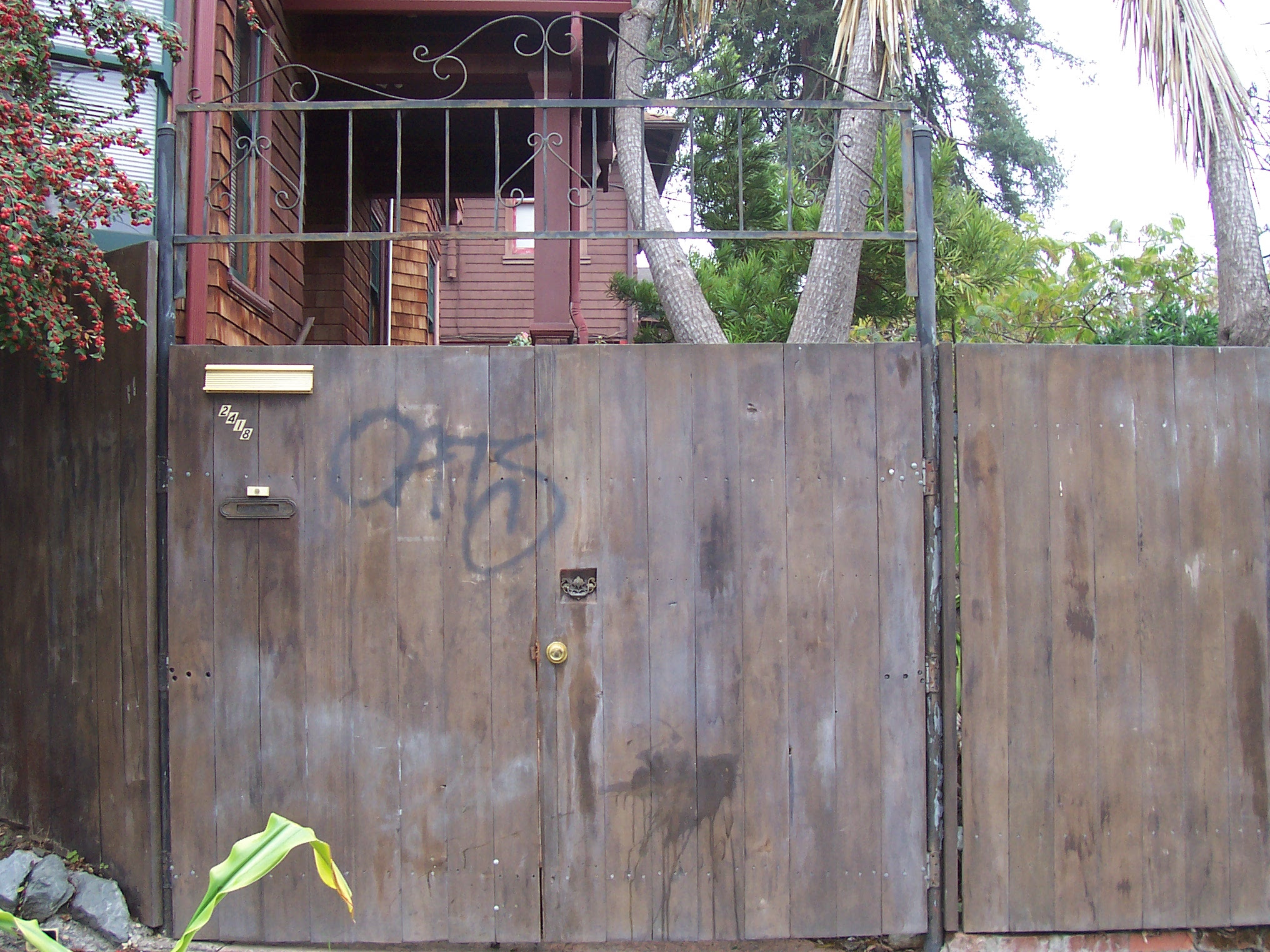 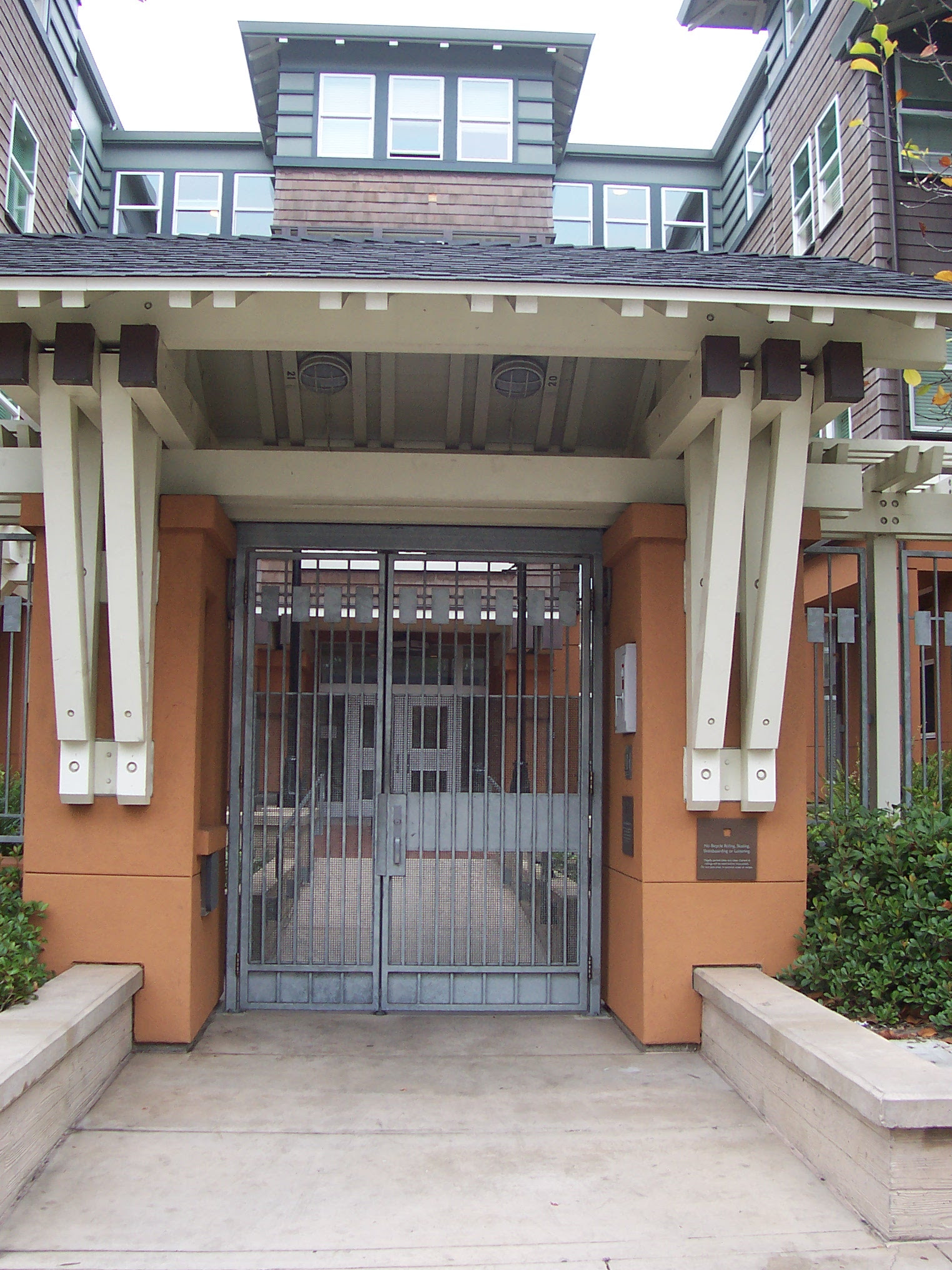 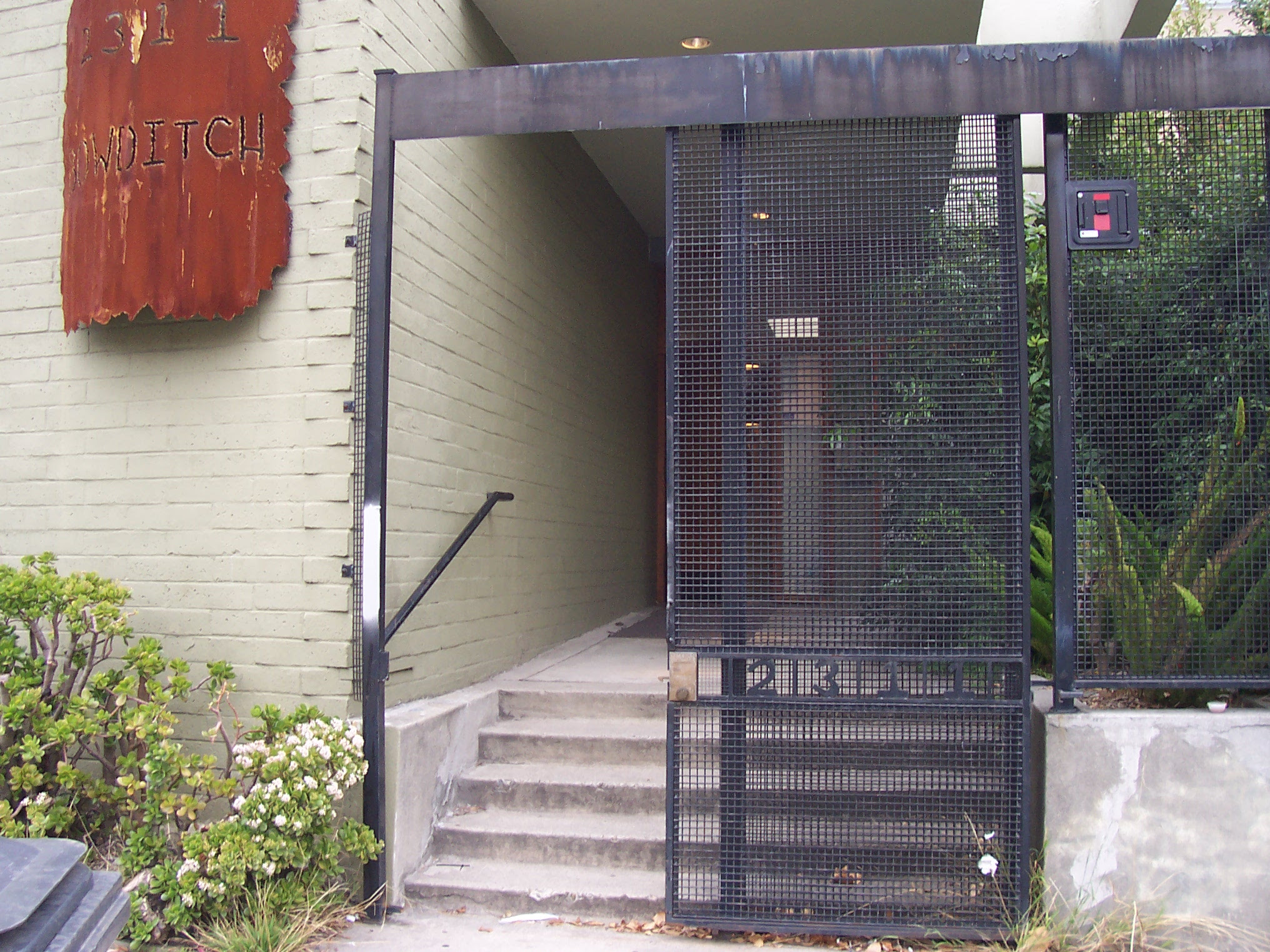 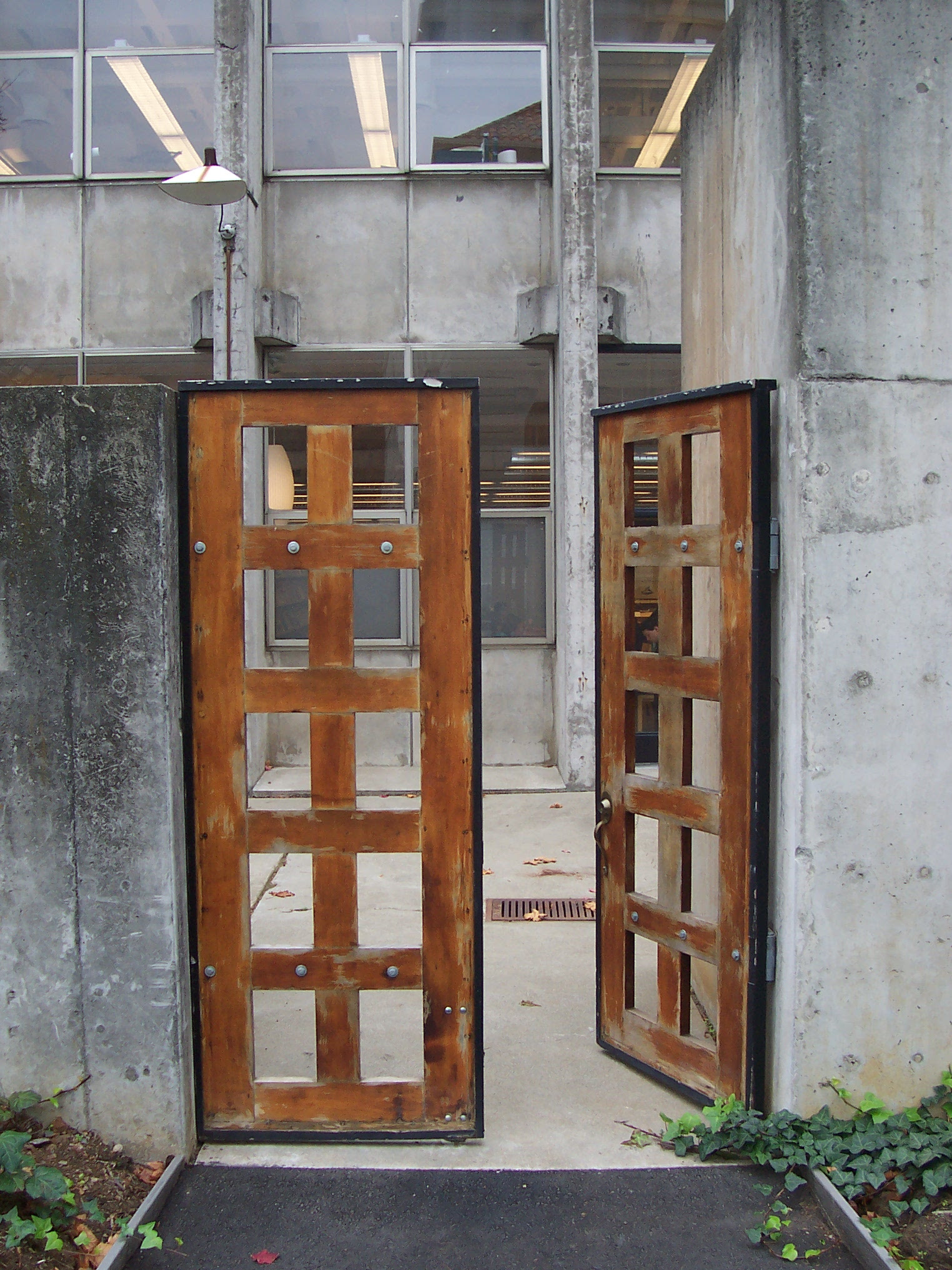