Struck by the devastating cholera outbreak in Harare, Zimbabwe, and the relationship between the disease and a lack of several services - water, sewage, and trash - I compiled a list of books on the topic of municipal services. Other prompts for this post include a recent sewage spill into a Berkeley tree well and a glowing review of Rose George's book about human waste, "The Big Necessity: The Unmentionable World of Human Waste and Why It Matters." 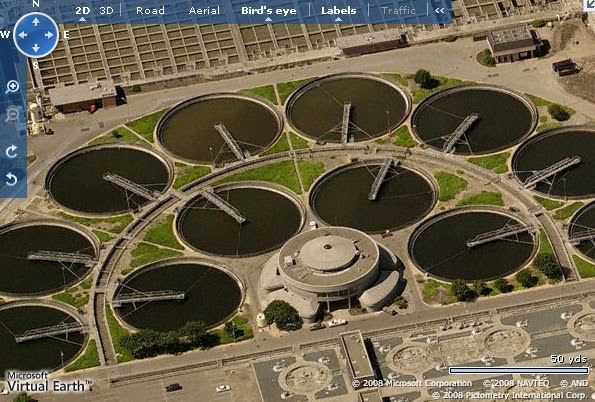