In my Inbox are et cetera (also known as "this and that", "odds and ends", mishmash, hodgepodge, etc.) One is an email from the David Brower Center's executive director thanking me for the post about the green features of the Center.

It takes more than one or two green buildings to make a sustainable community. A recent issue of the Ecologist Magazine e-newsletter reports on the Sustainable Communities Act which became law in the UK on October 23, 3007. According to the Ecologist,

The Sustainable Communities Act recently became law due to a huge campaign effort by the Local Works coalition. This ‘bottom up’ process has been set up and can be used by you, your communities and councils to protect and promote local services, shops, trade, communities and the environment. 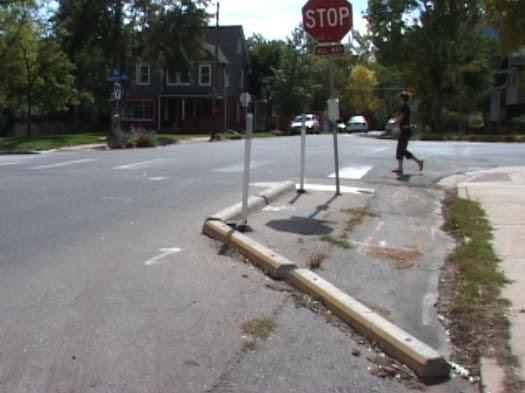 Surface parking is not a low impact design but it was the subject of an exhibit - Pavement Paradise: American Parking Space - at the Center for Land Use Interpretation in 2008. A novel approach to reducing the impact of parking is to "daylight" the intersection as reported on Streetsblog. What is daylighting in the context of streets (waterways are often the foci of daylighting)? Removing parking spaces at the intersection to offer greater "visibility and eye contact."

Parking spaces are not the only things being removed. Last but not least, the Children & Nature Network posted an article about the removal of nature words from the Oxford Junior Dictionary (!) originally published in the Canadian Press in December 2008. 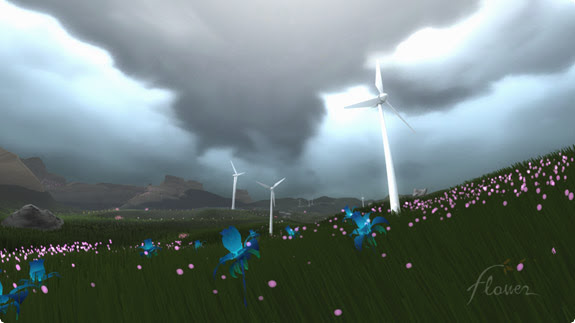 Interestingly, while Oxford Junior Dictionary is removing references to nature, thatgamecompany (TGC) has created a video game, Flower, with flower petals as the avatar. I read about Flower in an email sent by the Plant Graduate Group at UC Berkeley. TGC's website describes the game as follows:

The game exploits the tension between urban bustle and natural serenity. Players accumulate flower petals as the onscreen world swings between the pastoral and the chaotic. Like in the real world, everything you pick up causes the environment to change. And hopefully by the end of the journey, you change a little as well.