Plant idiom: Out in the sticks

"Out in the sticks" literally means among the sticks of white birch, in Maine. At least this is the meaning contained in Henry Petroski's book titled "The Toothpick: Technology and Culture."

The favorable economic climate may also have helped attract Charles Forster to move to Maine, but he did so principally to have his manufacturing operation closre to the supply of wood that worked best in the machines. Where that wood was, of course, was "out in the sticks." In 1870, most likely in the latter part of the year, Forster set up a factory in Sumner, Maine, which is located in the sparsely populated hills of the west-central part of the state, halfway between Augusta and the New Hampshire border (p. 90). 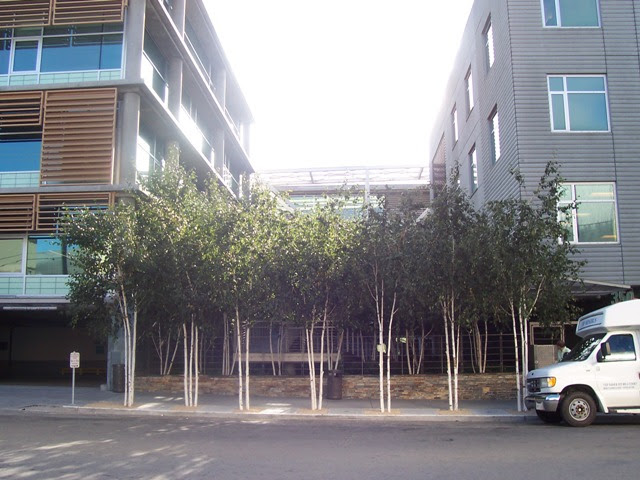 The wood that was worked best in Forster's toothpick machine was birch, specifically white or American or paper birch (Betula papyrifera Marsh.).

Like his earlier mills, this Forster factory at Dixfield was in the heart of the "birch belt." This region which began in the Berkshires in Massachusetts and extended north into Canada and west through northern Minnesota. Very little birch grew farther west, and so no toothpick factories would be established there" (p. 91).

Birch is also used in toothpaste. Tom's of Maine uses xylitol derived from birch tree pulp to flavor its toothpastes. Update 02/09/09: Sweet or black birch (B. lenta) is the source of wintergreen oil (Petroski).