Some of the gems discovered on the Hidden Gems of Berkeley walking tour last weekend were...gates!

The gate is an "archetypal element" in the creation of sacred space (Elizabeth Murray, Cultivating Sacred Space, 1997). The gate, according to Murray,

signifies transcendence, departure from one world to the next--wild to cultivated; public to private. An invitation to go deeper, into an inner sanctum--symbolic death of the familiar to rebirth of a more intimate inner knowledge of self. 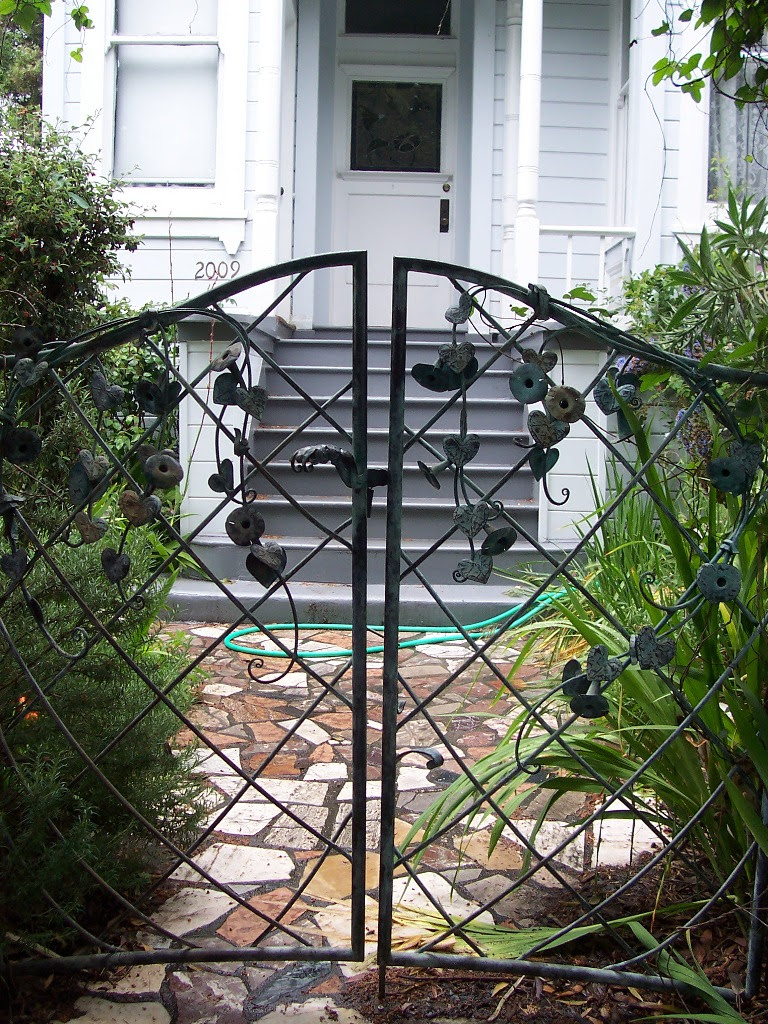 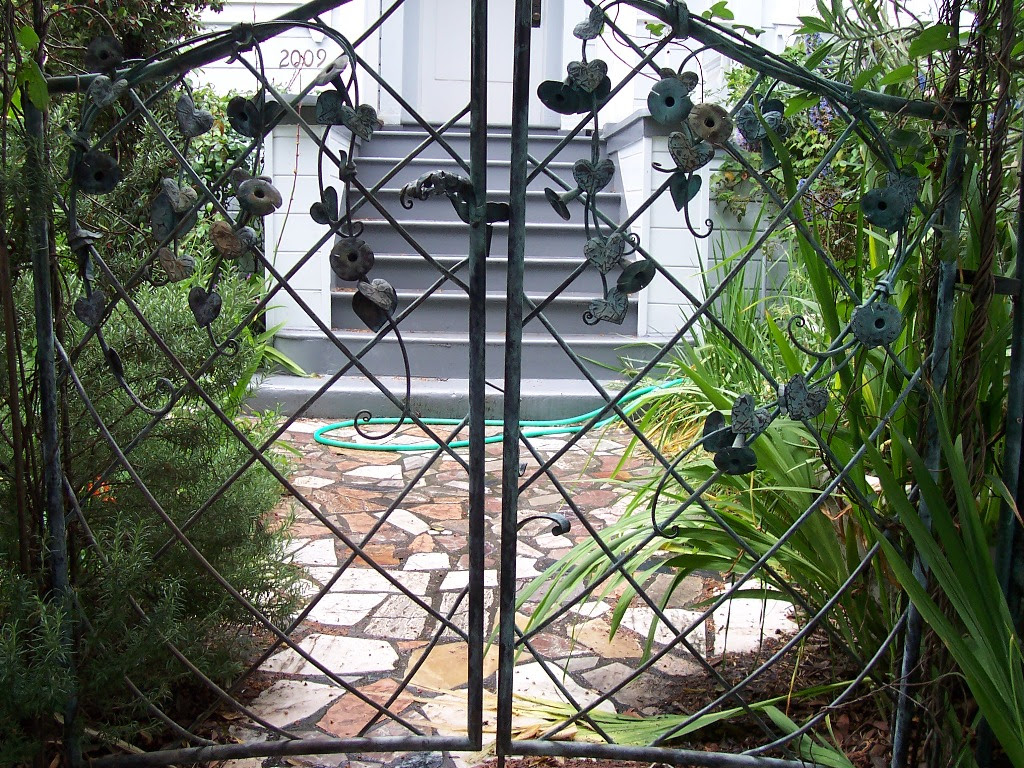 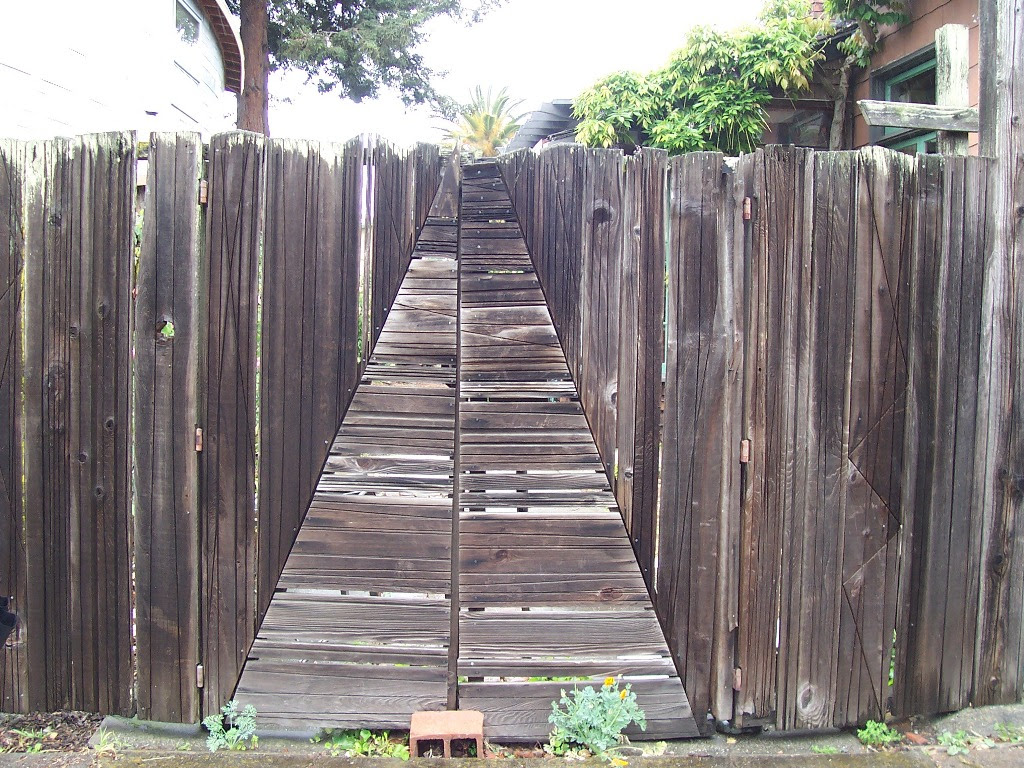 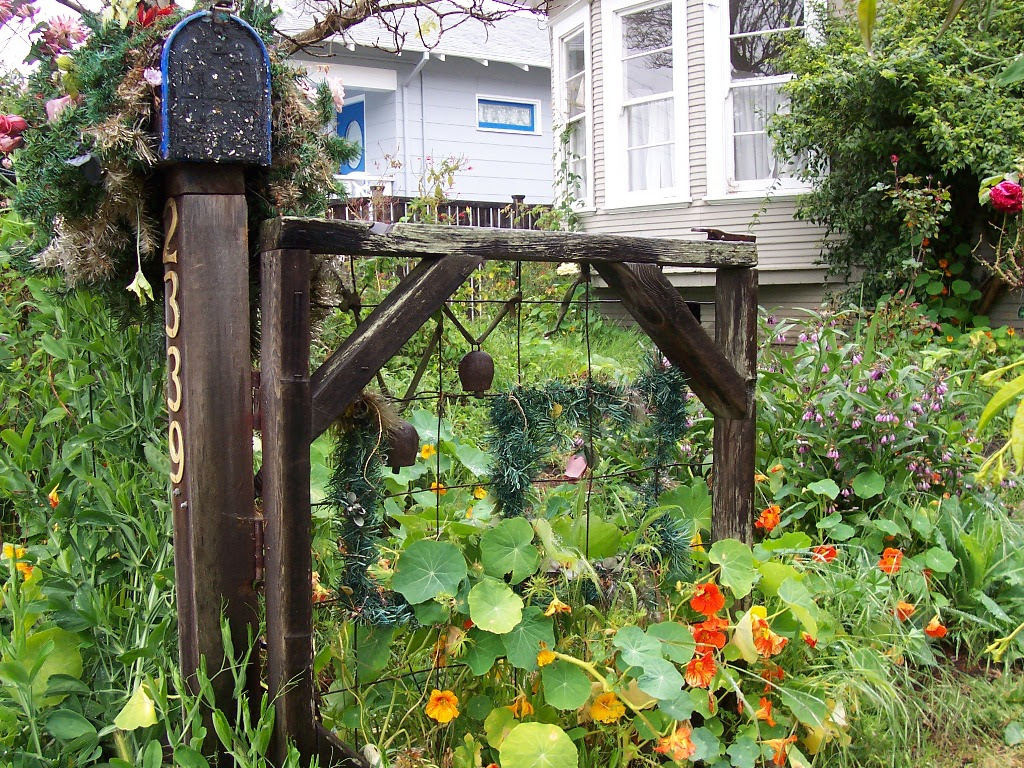 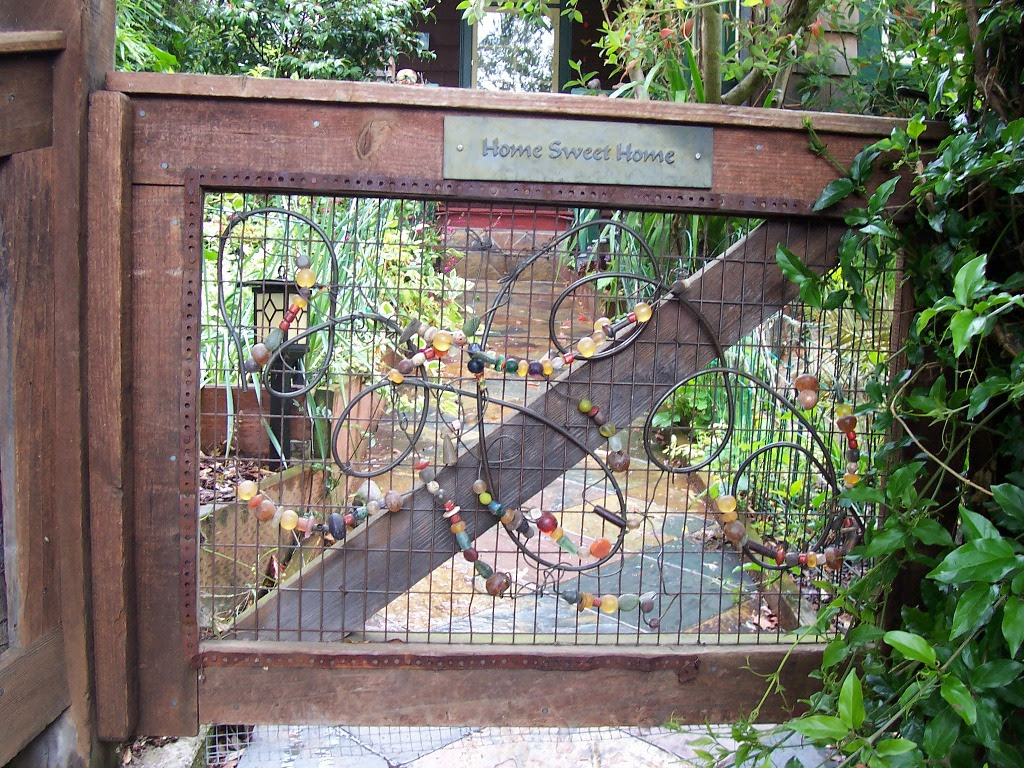 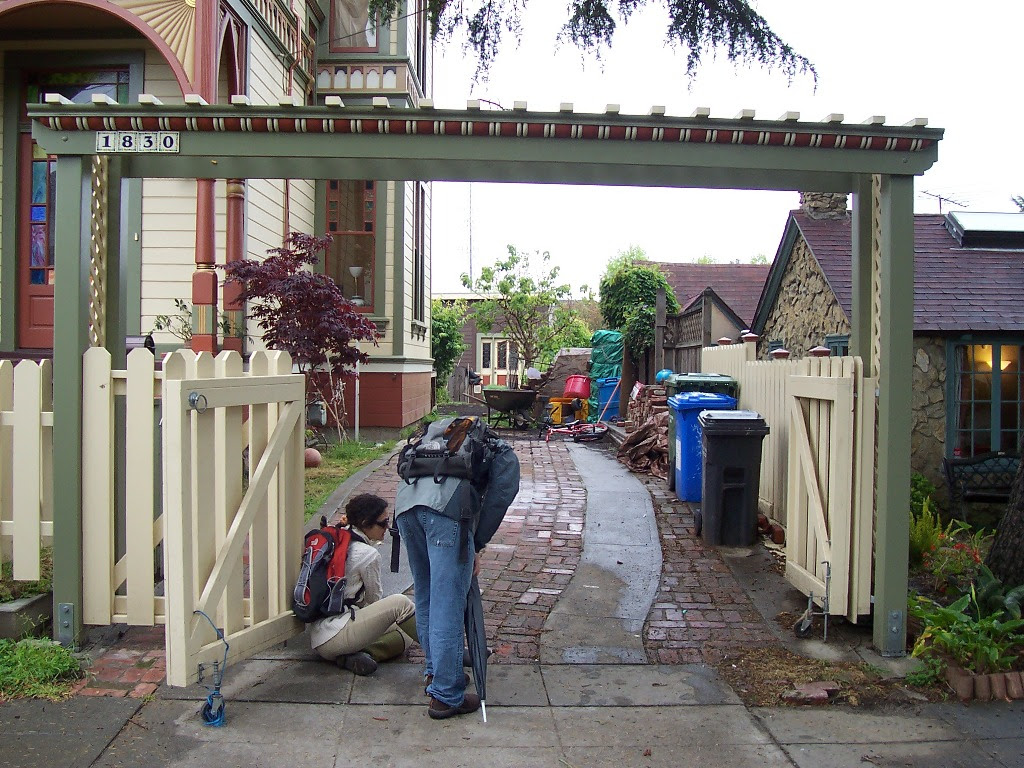 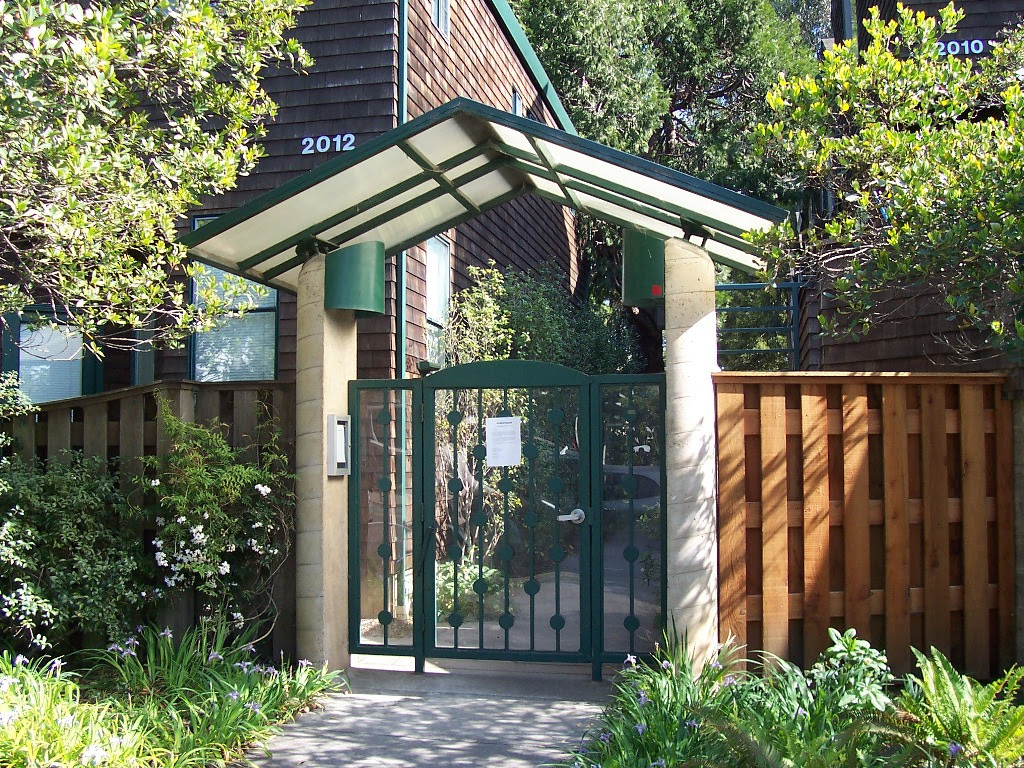