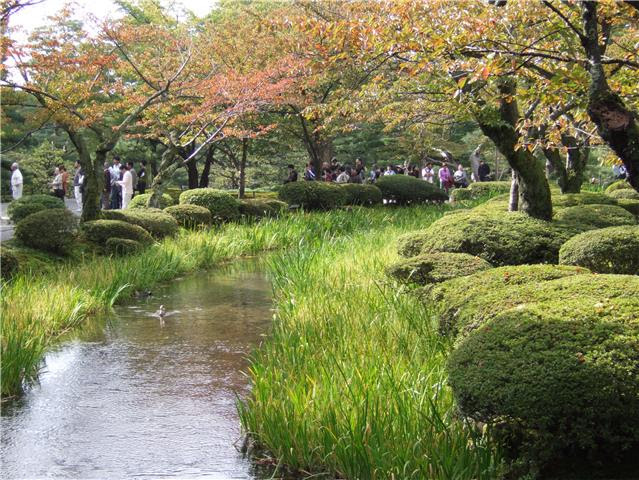 Greenery Day or Midori no Hi is celebrated today, May 4, in Japan. (Midori means green and Hi means day.) The holiday honors former Emperor Showa who "loved plants and nature" (he died in 1989). The original celebration used to take place on the emperor's birthday, April 29.

Greenery Day comes on the heels of Earth Day and Arbor Day, both celebrated in April.