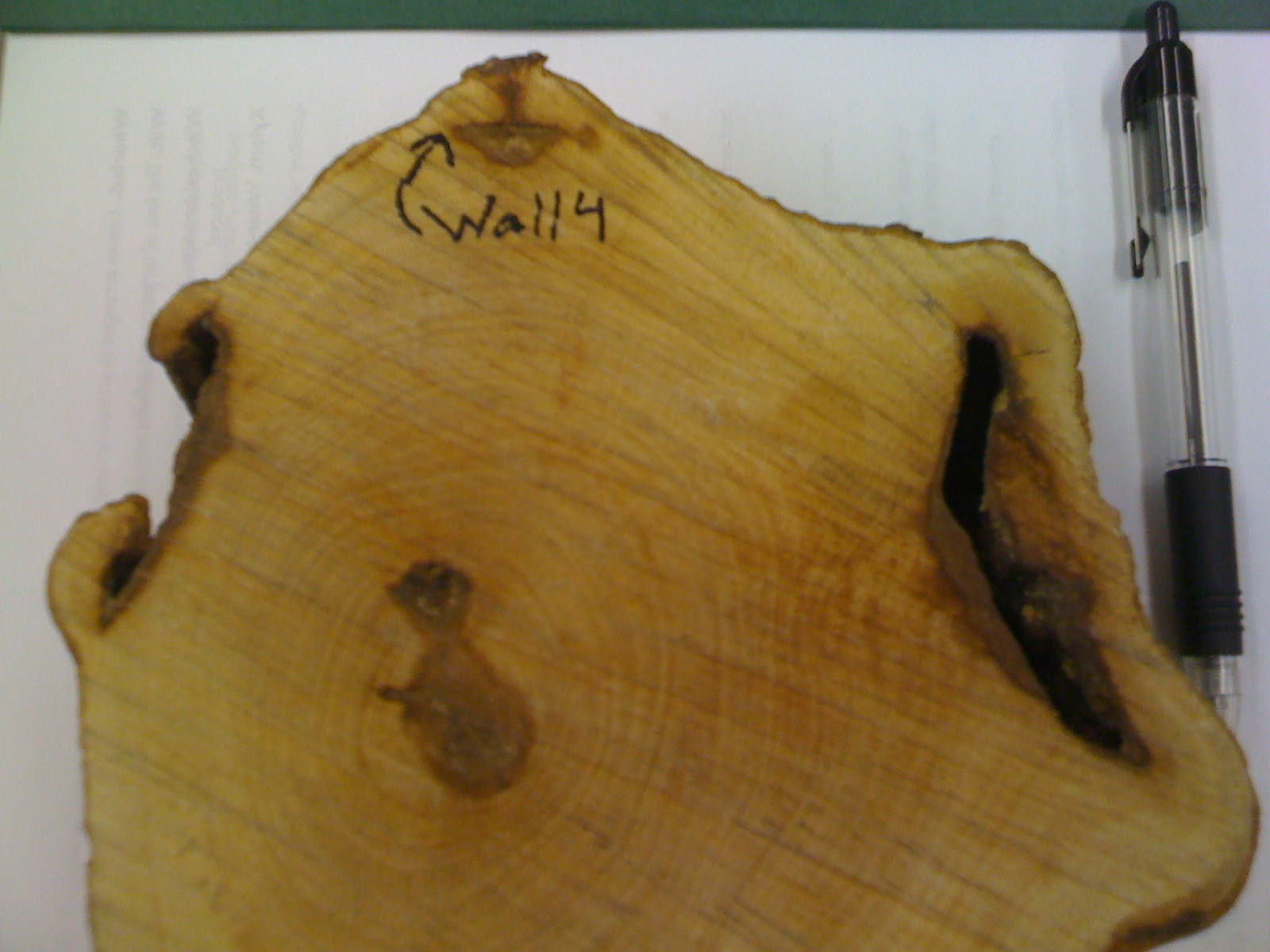 Did you know that trees can build walls?  In fact, trees respond to bacterial, fungal, and other attacks by constructing four walls, first modeled by Dr. Alex Shigo and named CODIT or compartmentalization of decay in trees. 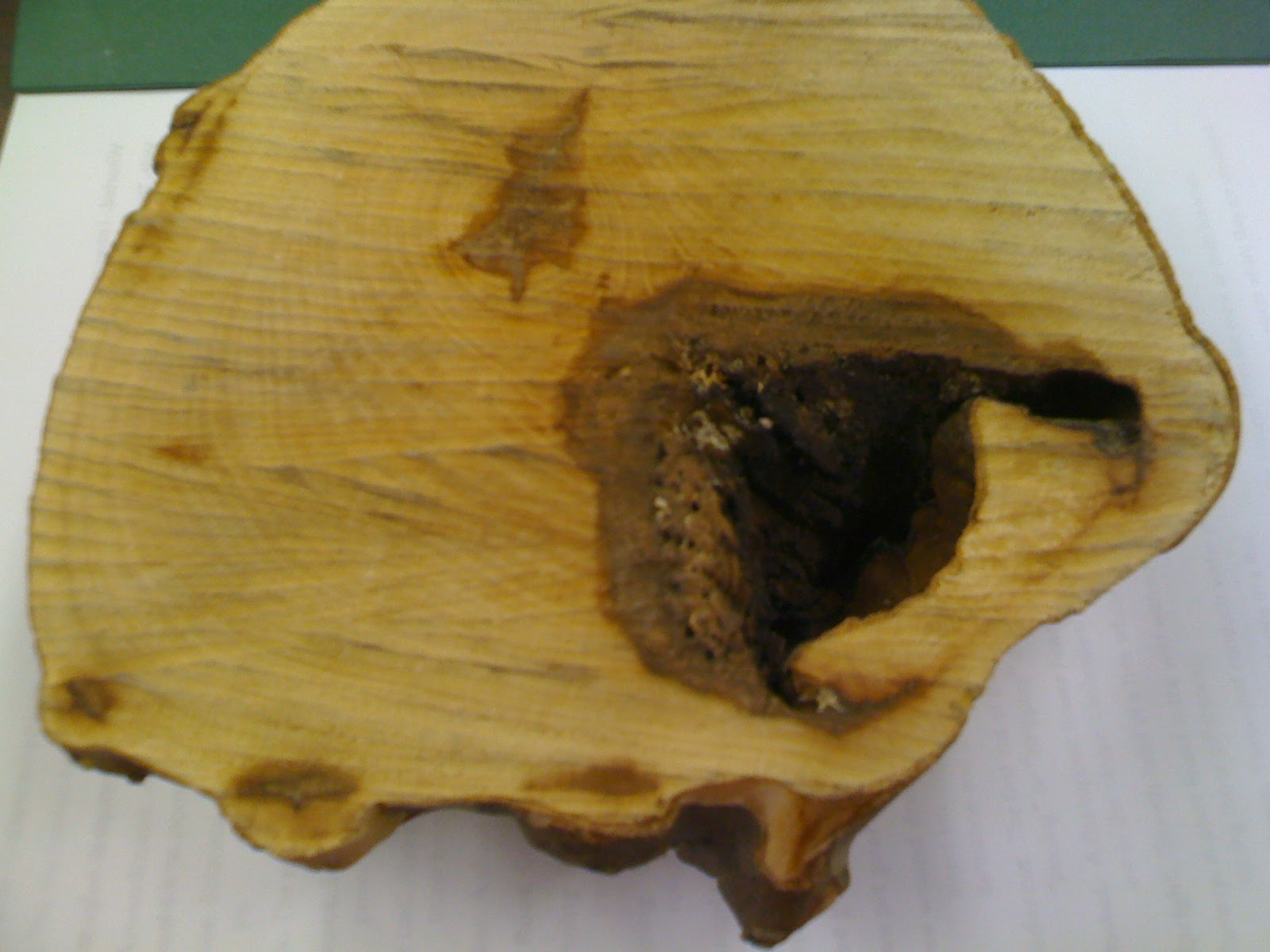 The photographs used in this post are of a London planetree round shown during the first meeting of the Trees New York Citizen Pruner Fall 2010 course being taught by Steven Boyce of the Friends of Greenwich Street.  Stay tuned for our presentation of Boyce's paper titled "It Takes a Stewardship Village: Reducing Street Tree Mortality Rates in an NYC Neighborhood."