Stormwater management revolution at the curb

September 13, 2010
We would like to thank Gregory Falco for his interview with local ecologist in May 2010. All images courtesy of Gregory Falco. 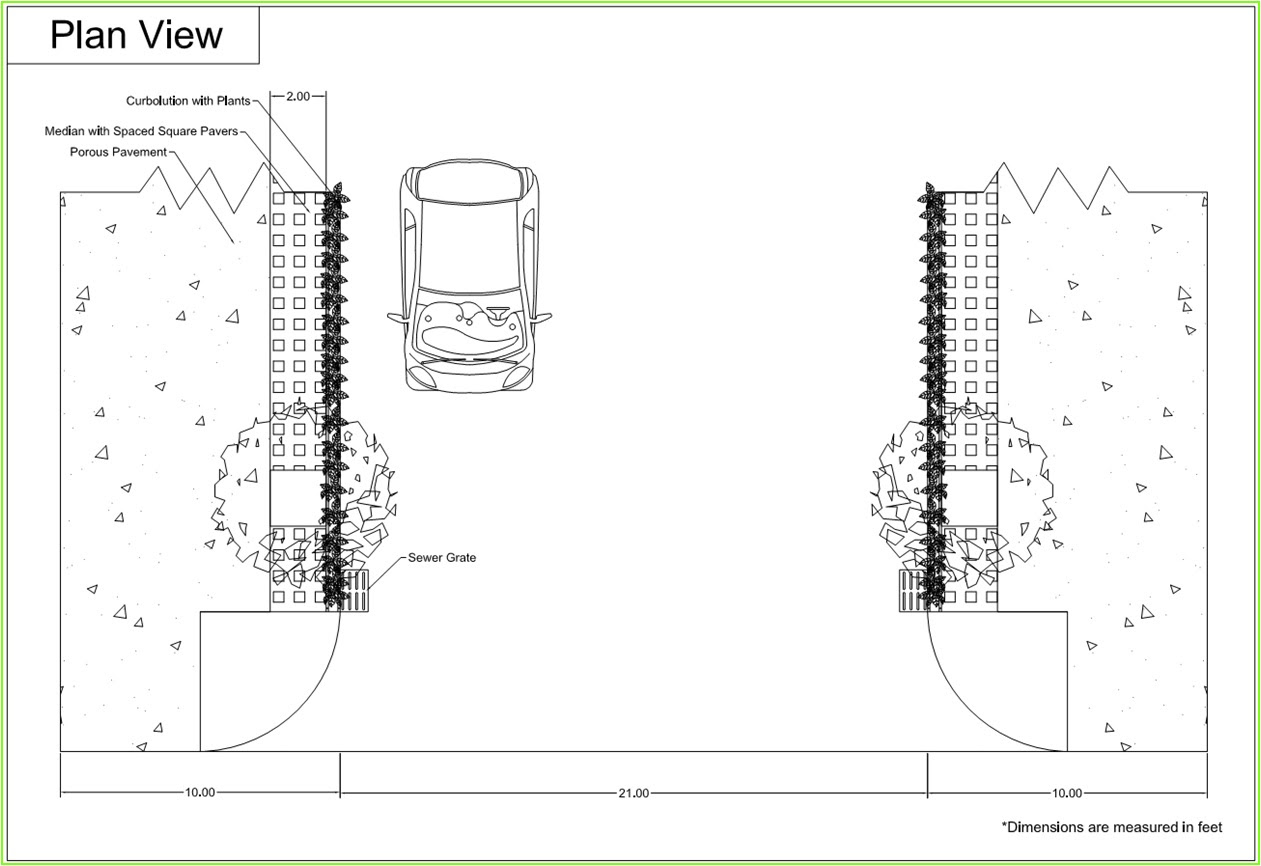 The cleverly named runoff solution - Curbolution - was submitted by Team Sang-ayuna to the 2010 Minds in the Gutter "sidewalk as an opportunity for stormwater management" exhibit.  Team Sang-ayuna was composed of Cornell students Gregory Falco ('10), David Afable ('12), and Christian Paunon ('12).  Falco, Afable, and Paunon are from the New York City area.  Experience with combined sewer overflows -- clogged streets with "nasty stuff laying around" -- inspired the young men, plus their interest in sustainable design. 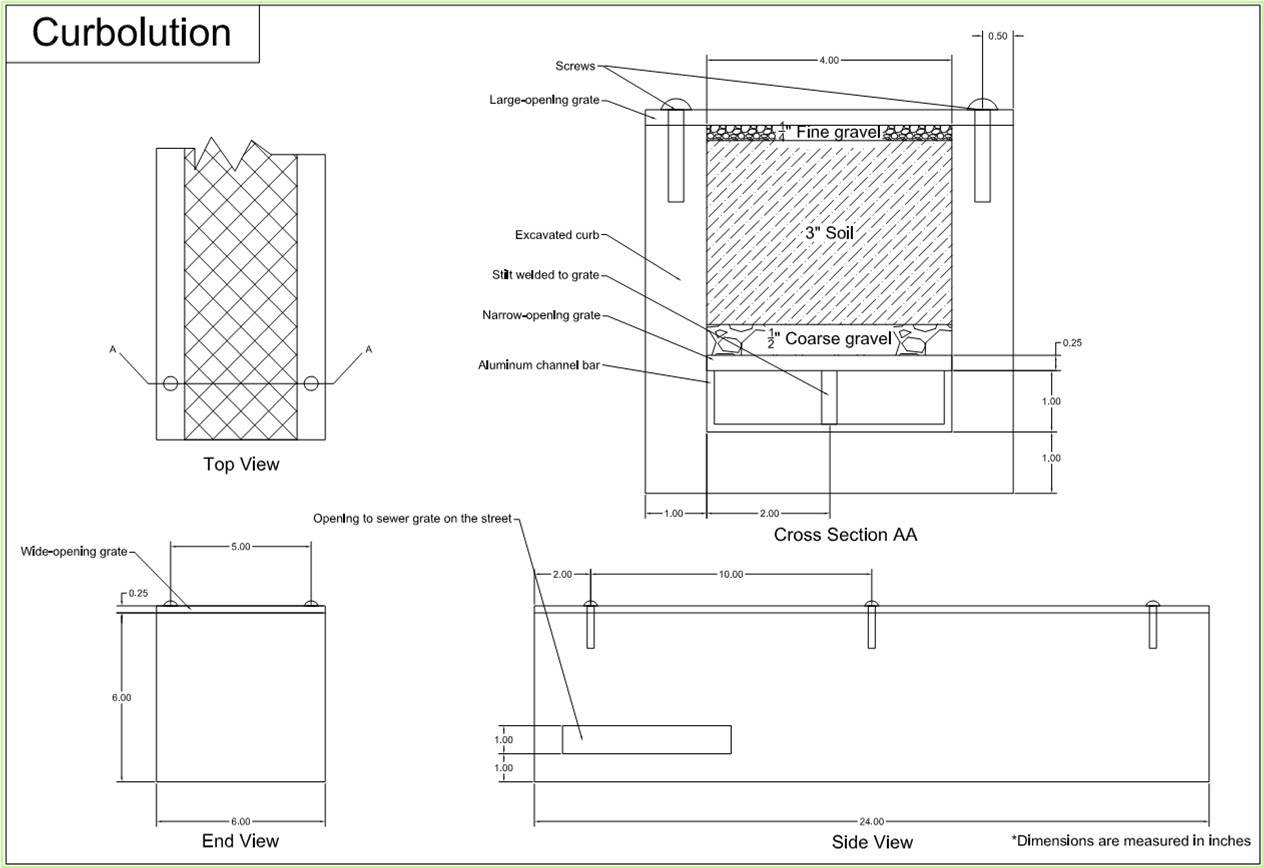 Falco, in an interview with local ecologist, described his team's approach as the "best solution for the urban environment" in contrast to conventional typologies such as a wetland or a bioswale.  In fact, Curbolution is a modified bioswale.  Falco admitted that there is not one solution to stormwater run-off but noted that his team's design was efficient because it utilizes the existing landscape.  Of the projects included in the Minds in the Gutter exhibit, Curbolution lies at one end of two scales: size (it is a small-scale intervention) and investment (it is a retrofit). 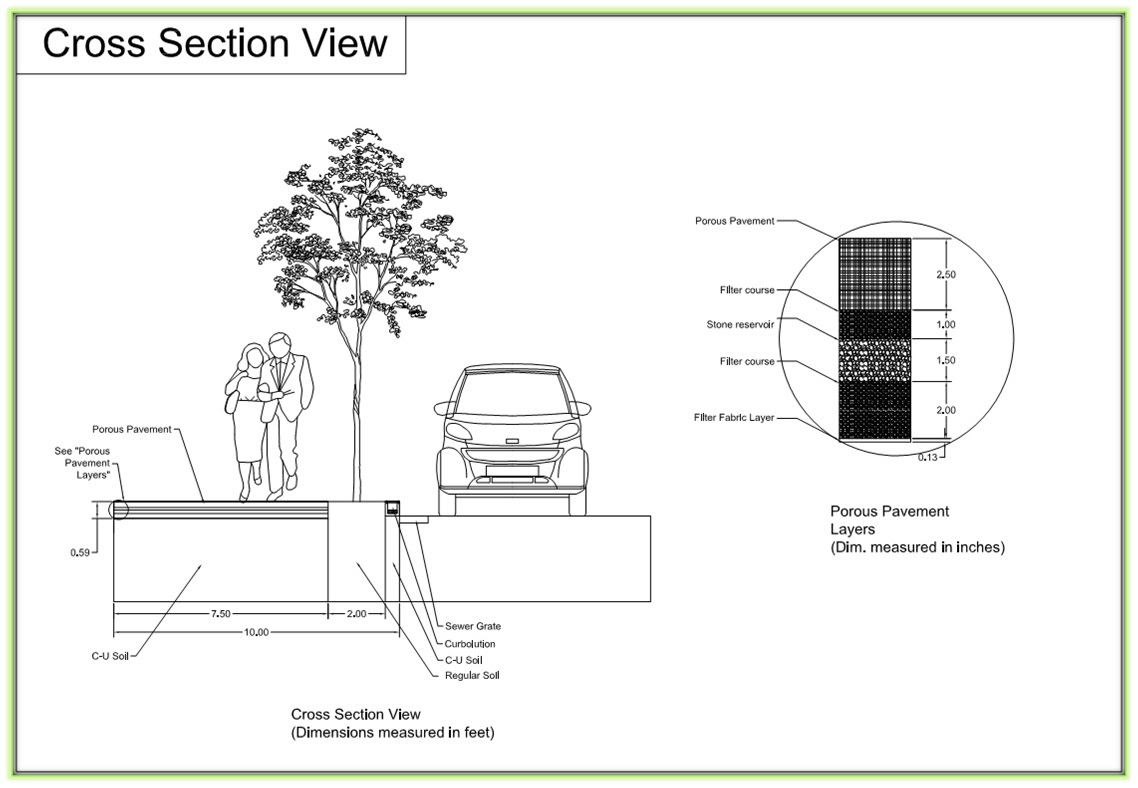 Stay tuned for more posts about Mind in the Gutter entries.  We will consider proposals by Robin Key Landscape Architecture (Minetta Creek Revisited); Brooklyn Greenroof; and NYC Parks (Greenstreets) in advance of an exhibit at URBAN GREEN EXPO 2010, September 29-30, 2010.