And the EPA Smart Growth Achievement award goes to... 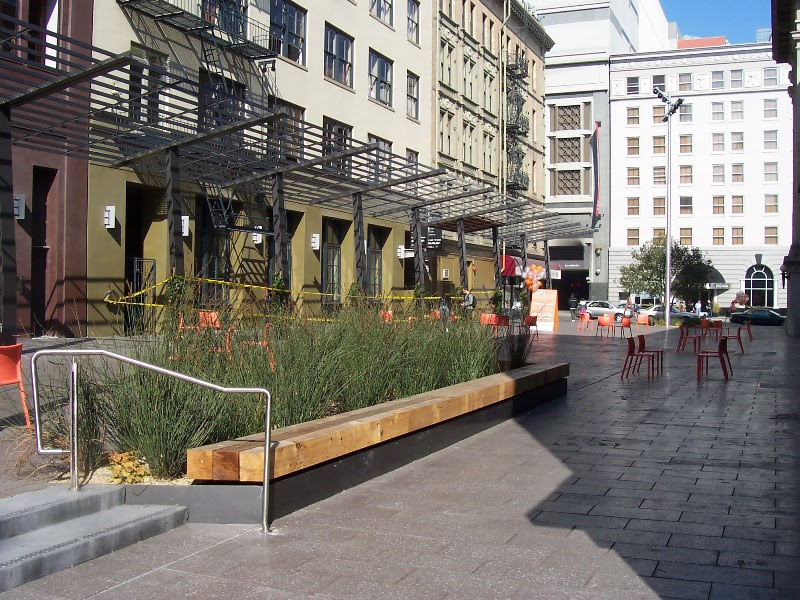 ...San Francisco's Mint Plaza by CMG Landscape Architects and Sherwood Design Engineers.  Thanks to a posting on Infrastructurist we learned that one of our favorite small, open spaces in San Francisco has won the EPA Smart Growth Achievement award in the Civic Places category.  We wrote about  the stormwater management elements of the plaza here. 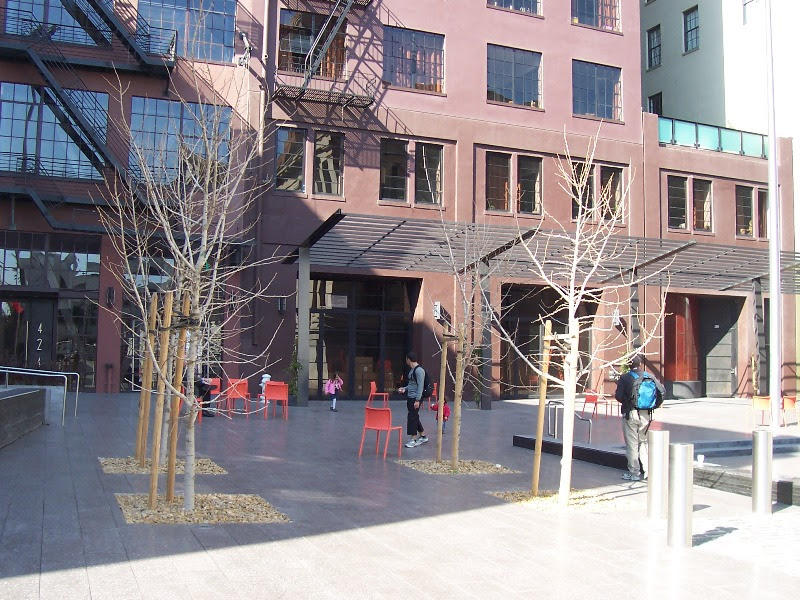 The EPA created the National Award for Smart Growth Achievement "in 2002 to recognize exceptional approaches to development that respect the environment, foster economic vitality, and enhance quality of life."  Mint Plaza received the award in its category because


As many municipalities struggle with limited resources to improve and maintain the public realm, a local developer, working with the city and county of San Francisco, successfully transformed Jessie Street, a neglected city-owned alleyway, into Mint Plaza, a neighborhood public space.

Since its completion in 2008, Mint Plaza has become a model of adaptive public space design and a successful example of converting an automobile-focused and previously unsafe alleyway into pedestrian-only civic space. As a result, Mint Plaza now supports various public gatherings–from a weekly farmers’ market to a seasonal “People in Plazas” event with free music and dance performances–and enhances the neighborhood’s public image. 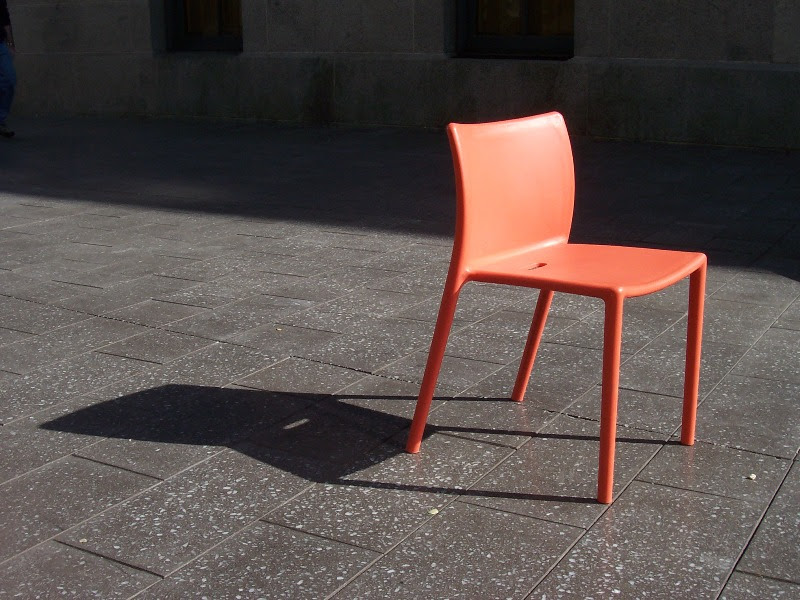 The winners in other categories are: