December 28, 2010
The plaza outside New York University's Coles Gym on Mercer Street in November 2010 and on December 28, 2010 after the "sixth largest snowstorm in New York City [recorded] History" according to New York magazine via the Daily News and the New York Times. 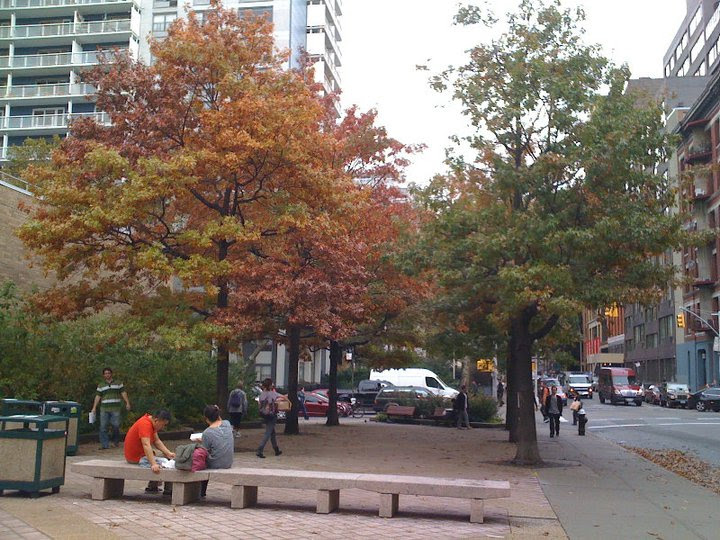 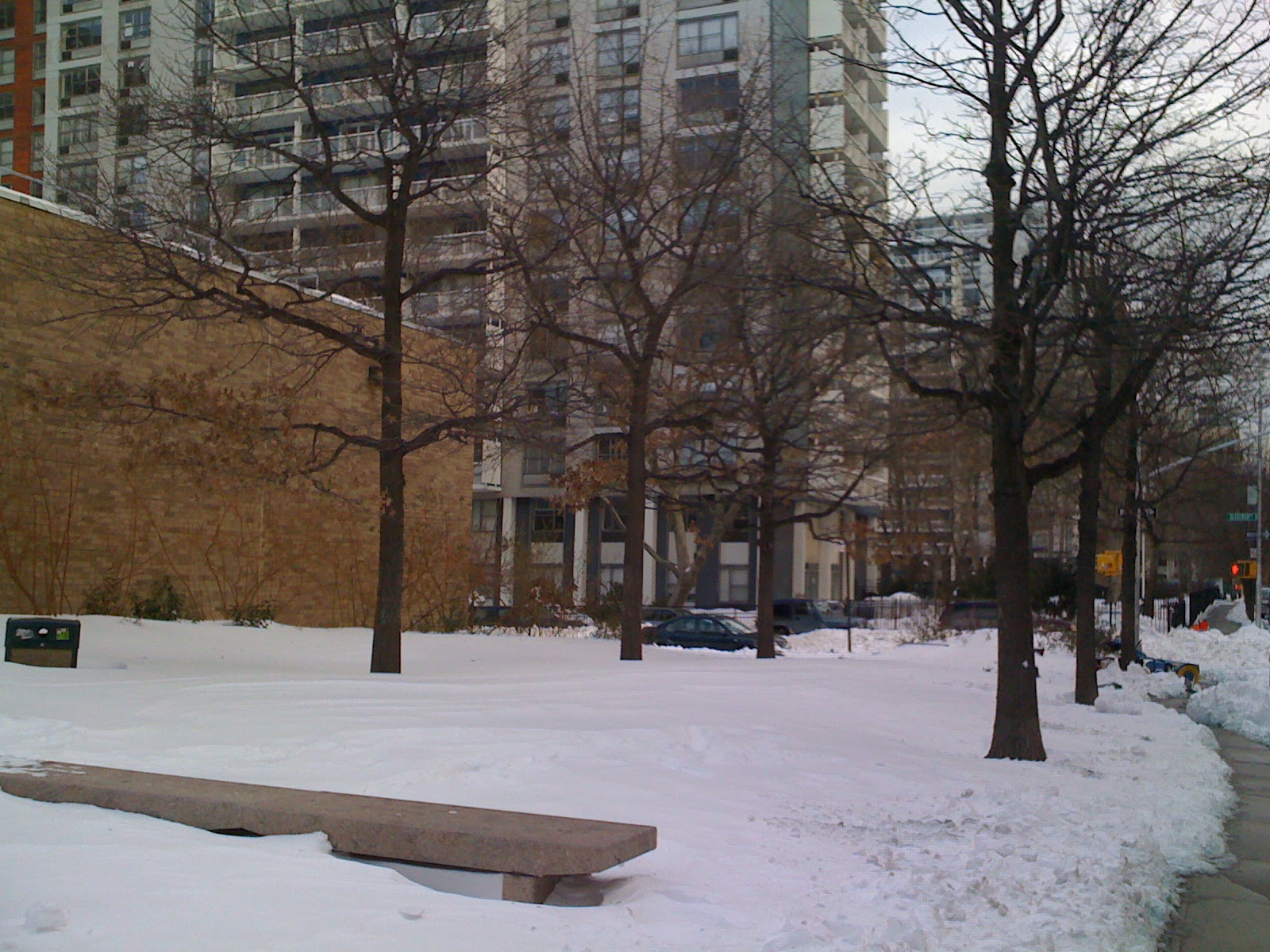 Did you have post-Christmas precipitation in your area? What type and how much? Links to photographs can be included in the comment section, too.