Tag, you are an ALB-free, Fraxinus pennsylvanica

February 23, 2012
The "first official U.S. identification" of ALB or Asian long-horned beetle (Anoplophora glabripennis) was in Brooklyn in August of 1996 but infestations have been found in Queens, Manhattan, and Staten Island and elsewhere. The beetle is a hardwood pest native to China.  Its preferred host tree species are maple, horsechestnut, birch, elm, willow, poplar, sycamore/London planetree, hackberry, and mountain-ash.  The female beetle will also lay her eggs in green ash trees. 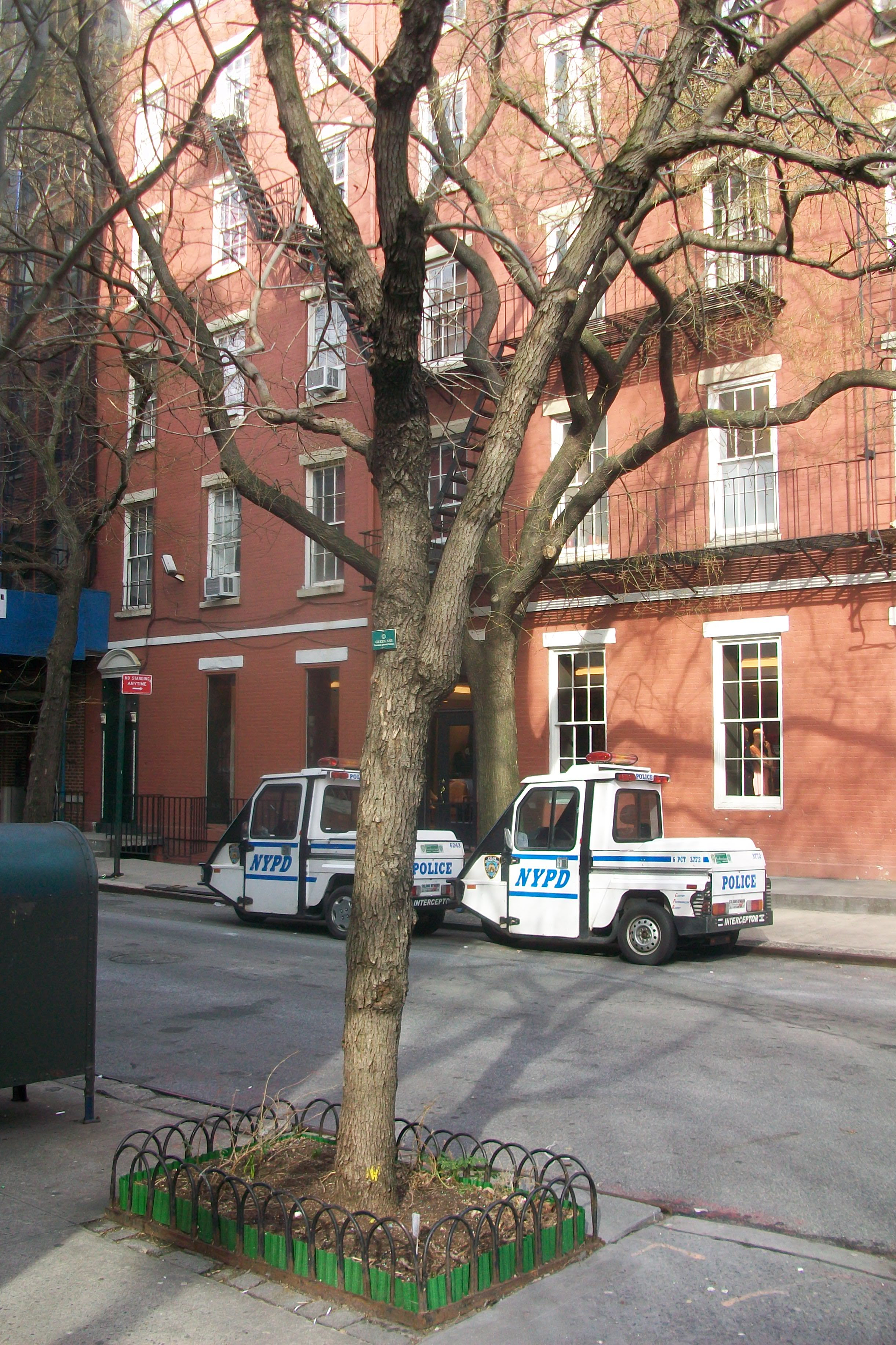 Last fall we observed Davey Tree crews climbing London planetrees, Norway and red maples, and green ash in our neighborhood and were told that NYC Parks had contracted them to assess public trees for infestation.  Since then I have noticed yellow dots at the base of many trees such as the one at the base of the trunk of the green ash (Fraxinus pennsylvanica) pictured above on Charles Street near Bleecker. 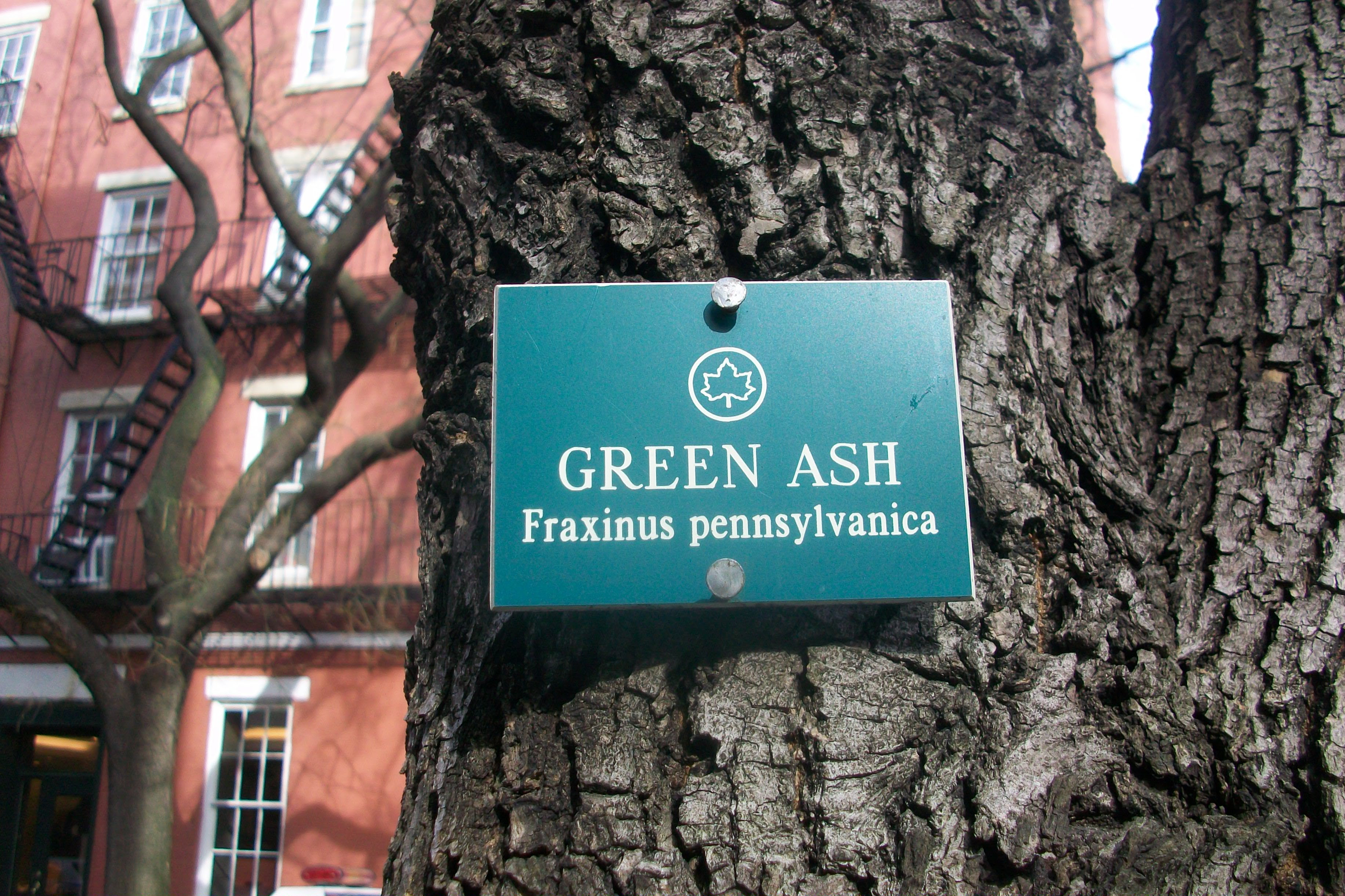 The ash has another tag: a botanical label indicating its common and Latin names.  The marker indicates that this ash is part of the NYC Parks Sidewalk Arboreta program though the link to the program is broken.  If you have photos of "Sidewalk Arboreta" trees, please share them with us.