Soils in the city 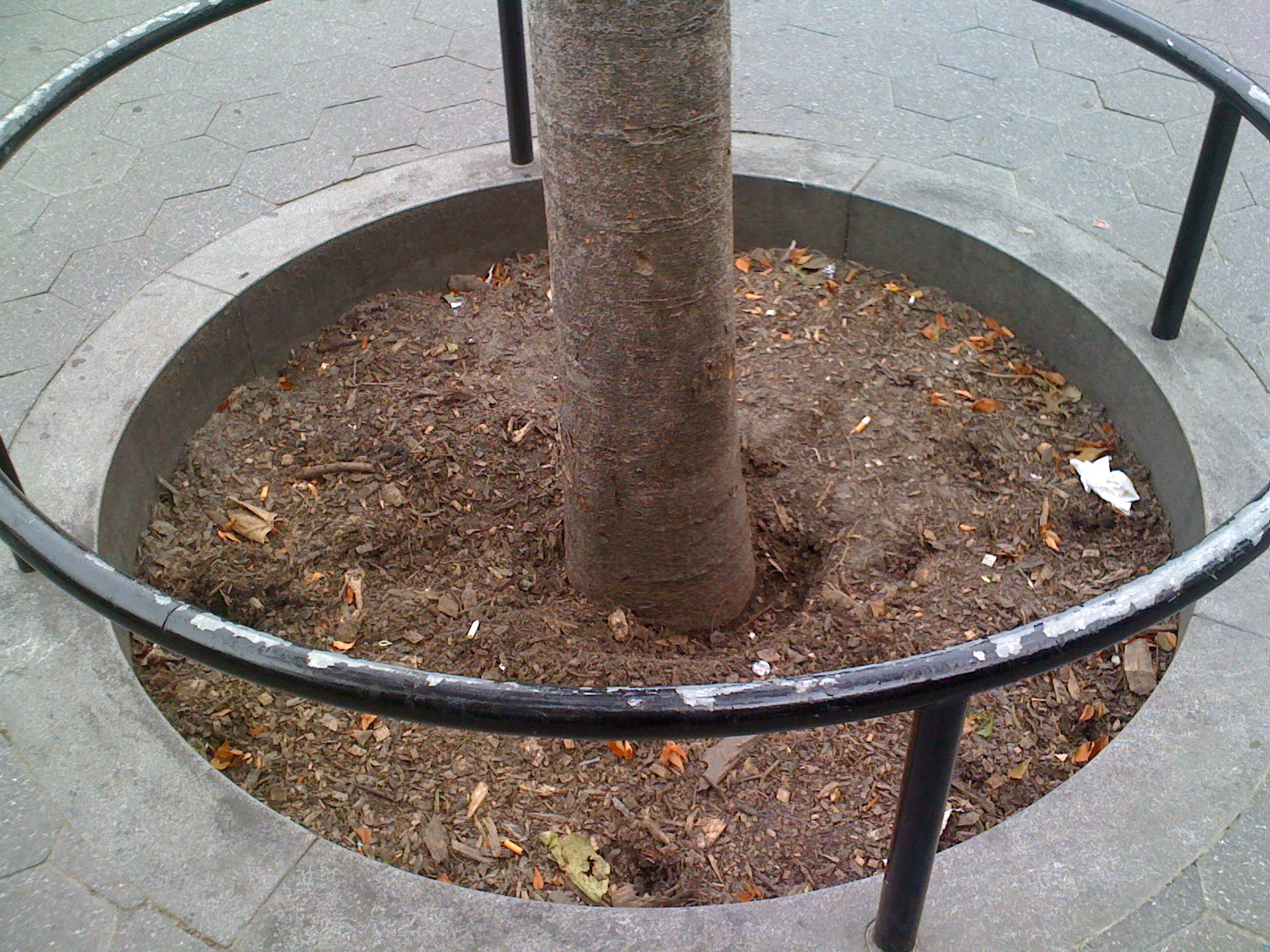 The editors of CSA News Magazine used our photograph of a tree well in Washington Square Park to illustrate the feature article in the August issue of the journal. The article is about urban soils and here is an excerpt:


Cities are often thought of as concrete jungles. Yet under all of the concrete exists
a whole lot of soil—complex mixtures of minerals, water, air, and organic matter
that perform many critical ecosystem functions. As our world becomes increasingly
urbanized, the importance of studying these soils is coming to be recognized both
from a purely scientific perspective and as a tool for sustainability in urban environments. SSSA is in the process of forming an Urban Soils Task Force, which will work to promote the study of urban soils within the Societies, provide education on soils for the range of constituents in urban areas, and integrate an understanding of soils into urban planning and infrastructure.

The German magazine Die Gazette used one of our photographs of the High Line in its Winter 2010/2011 issue.