Before & After Green: Halcyon Commons 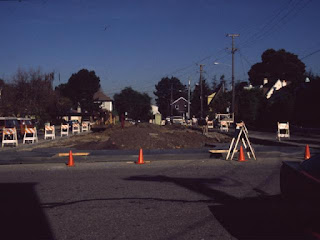 Halycon Commons is located in South Berkeley. The green space was once a 28-space parking lot. The impetus for the project came during the June 1992 solstice block party which was made possible by a temporary street closing. Residents wondered what it would be like to have a park in the space.  Beginning in October 1992, the Halcyon Neighborhood Association organized a community-based planning process to regenerate the site. At the end of a four-year process, the neighborhood association received project approval from the community and two municipal agencies, the Parks and Recreation Commission and the City Council. 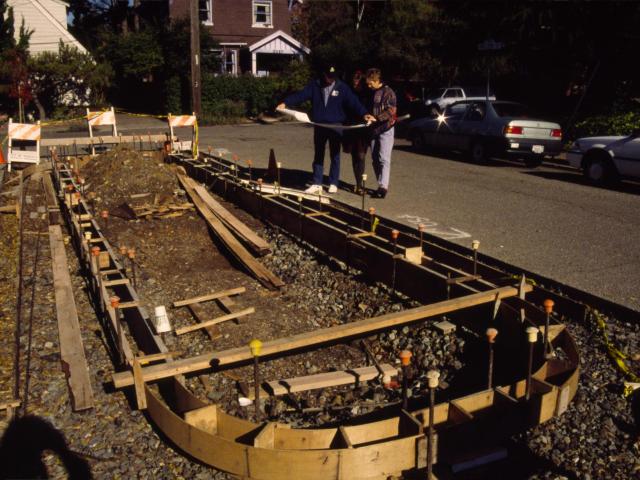 The City helped to prepare the site by removing the surface pavement. The City also provided funding which was supplemented by local business and volunteer labor. The park was dedicated in July 1996 and is maintained by the Friends of Halcyon Commons.

P.S. Read the first Before & After Green here.