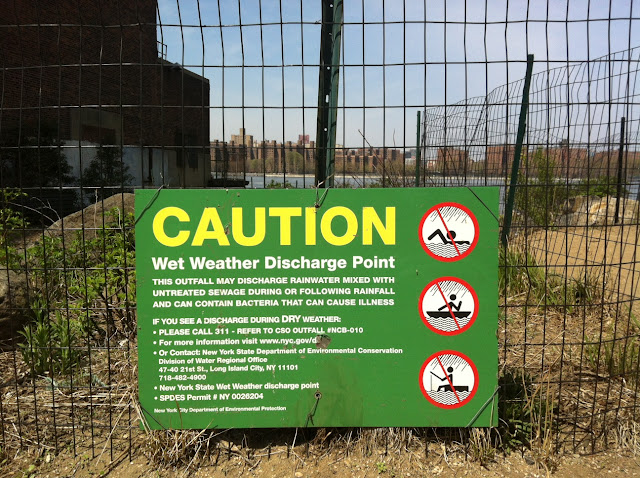 Wet weather discharge points are permitted combined sewer overflow locations. During rainfall and snowmelt events, the city's combined sewer system can become overloaded, releasing a mix of stormwater and untreated sewage into waterways. In this example, the mix would be released into the East River at Grand and River Streets in Brooklyn. 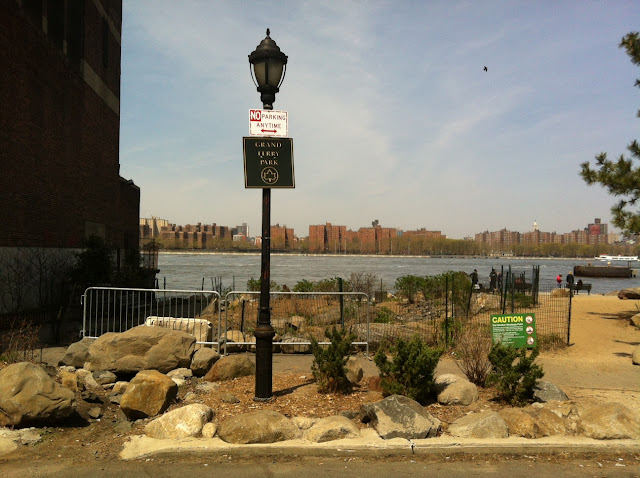 The NYS Department of Environmental Conservation has prepared an CSO outfall map which is available here. 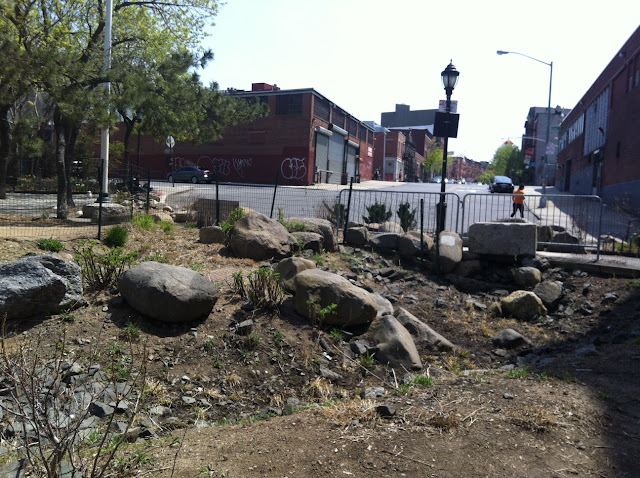 You can help to reduce the volume of overflows by limiting the amount of wastewater released into the system before and during rainfall and snowmelt events. Dontflush.me posts "Code BROWN! Engage plan B: save water during possible sewer overflow" and other alerts to its website and Twitter. The dontflush.me project hardware and software were developed by Leif Percifeld. Learn more here. 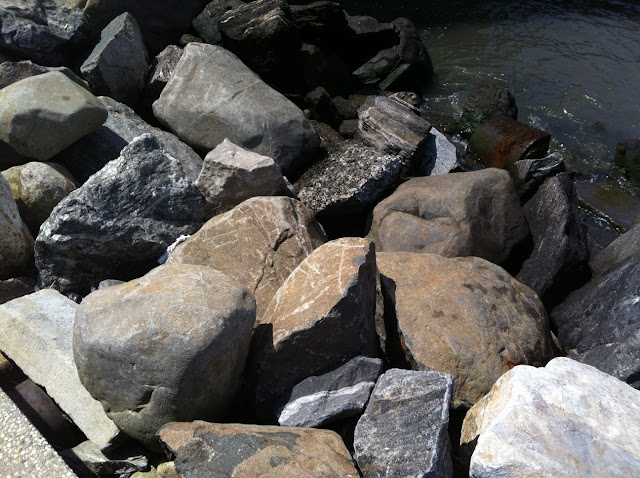