In June 2013 Curbed published a list of 40 Secret Gardens, Parks And Green Spaces Hidden Across NYC. Two village greenspaces made the list: Gardens of the Church of Saint Luke in the Fields and the Liz Christy Community Garden. Below we include these two and three more: Jefferson Market Garden, Sasaki Garden at Washington Square Village, and Sir Winston Churchill Square.


Take a seat while we have this enjoyable fall weather.

1. Garden of the Church of Saint Luke in the Fields 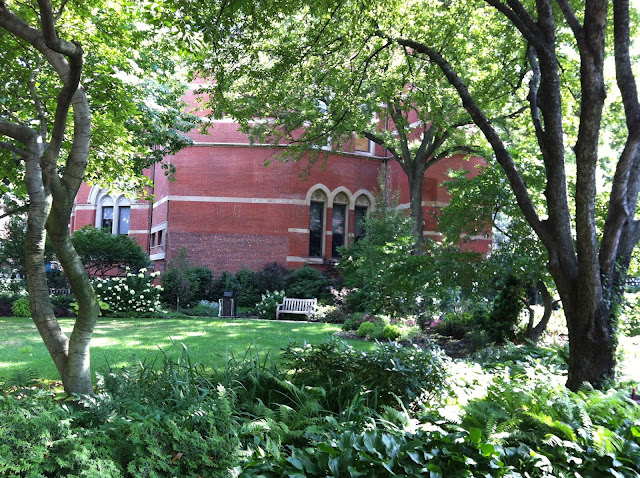 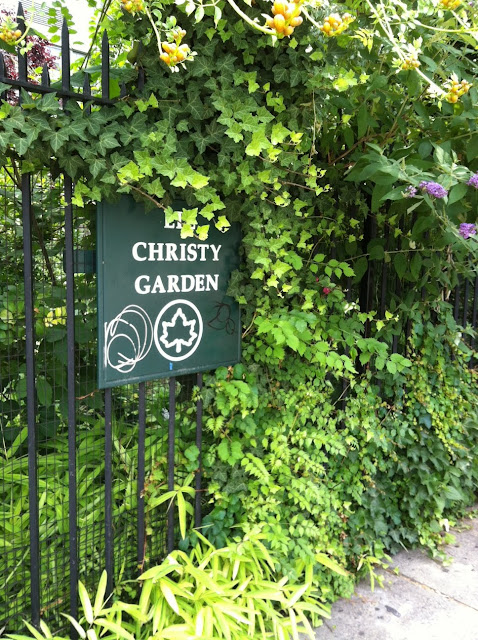 3. Liz Christy Community Garden
The most striking feature of this community garden is the towering dawn redwood (Metasequoia glyptostroboides) growing in the eastern section of the garden.  Dawn redwoods can achieve heights of 70-90 feet; for scale, the building in the background is nine stories high. 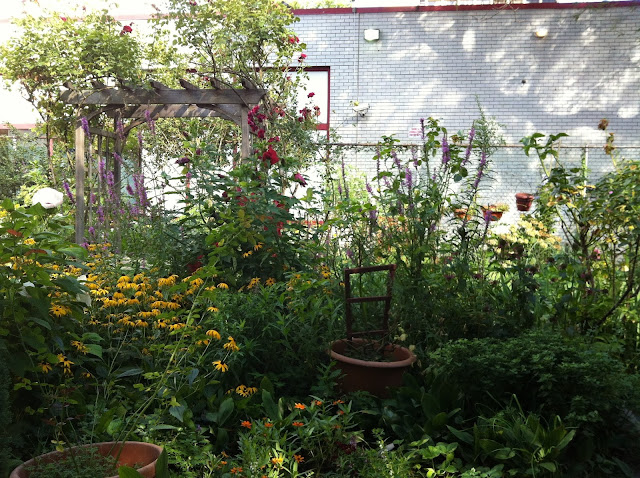 Extra: LaGuardia Corner Gardens
This garden began its life in 1970 on a vacant lot at LaGaurdia Place and West Third Street.  In 1981 the garden moved to its current location at LaGuardia Place and Bleecker Street when the West Third lot was sold to New York University to build a library.