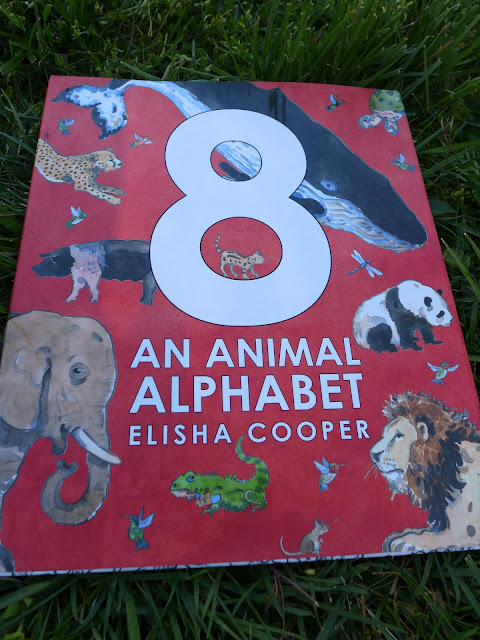 Every year, Earth Day is celebrated on April 22nd. The first Earth Day was held in 1970. When I've participated in Earth Days past, I usually participated in tree planting or gardening events. There are a terrific number of tree-oriented events on Earth Day. Furthermore, events seem to emphasize the conservation and restoration of Earth for human benefit. However, as Joel Satore, founder of National Geographic's Photo Ark project to document every animal species in captivity, reminds us, "It’s their #EarthDay, too." And it's not only terrestrial animals that are important to celebrate. The National Aquarium in Baltimore will launch its 48 Days of Blue campaign again this year on Earth Day. The campaign will run for 48 days until World Oceans Day on June 8th. John Racanelli, CEO of the aquarium, notes, "It’s been said that the best way to imagine Earth without its ocean is to look at Mars. No ocean, no us." With these messages in mind, I am happy to host another book giveaway! 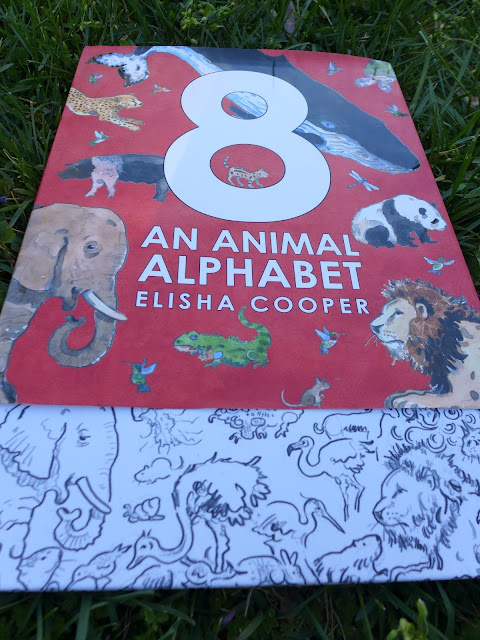 Last month I read a favorable review of 8: An Animal Alphabet, a new book by Elisha Cooper's. (I don't think any of Mr. Cooper's books have received poor reviews.) I borrowed the book from my public library and we enjoyed it very much. The illustrations of animals from aardvark to zebu are classic Cooper. The book is engaging. Eight animals are named on each page. And one of these animals is drawn in eight different ways. It's fun to spot that animal. You can probably guess that eight is Mr. Cooper's favorite number. Finally, the book concludes with "Did You Know?" facts about each animal. 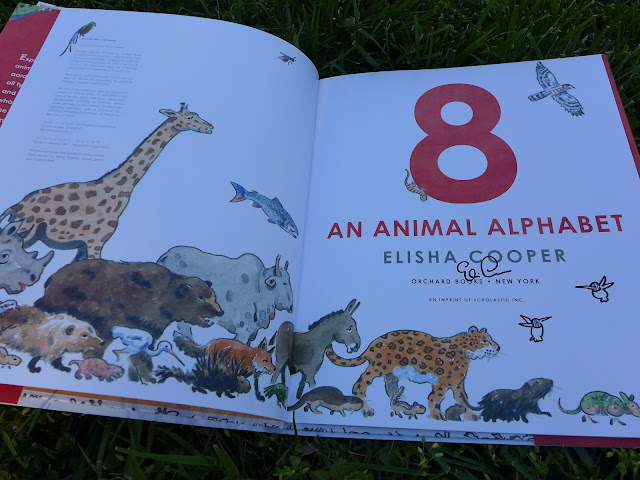 Scholastic Inc., the publisher of 8: An Animal Alphabet and other Elisha Cooper books, has provided the books for this giveaway. Two winners will be selected. Each winner will receive a signed copy of 8: An Animal Alphabet and a copy of either Where's Walrus and Penguin by Stephen Savage or Elephant in the Dark by Mina Javaherbin with illustrations by Eugene Yeltsin. 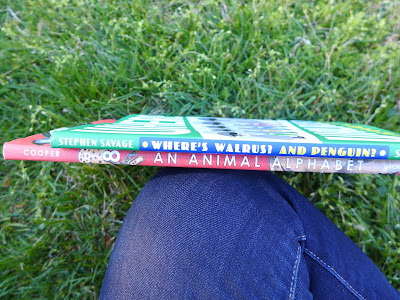 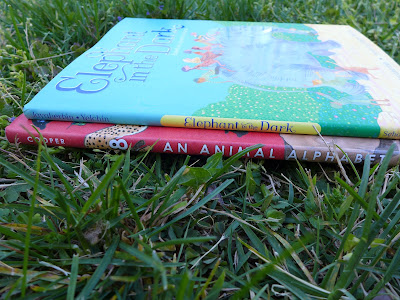 Enter by telling us about a wild animal encounter in one of two ways:

1. In the comments section. Please include an email address or social media handle, for contact purposes only.

2. Or via social media. Make sure to tag @localecologist.

This giveaway is now closed and the winners have been notified.

*The giveaway is open to US residents only. You must be at least 18 years old to enter. The approximate total value of each prize pack is $35. Books provided by Scholastic, Inc.

New comments are not allowed.