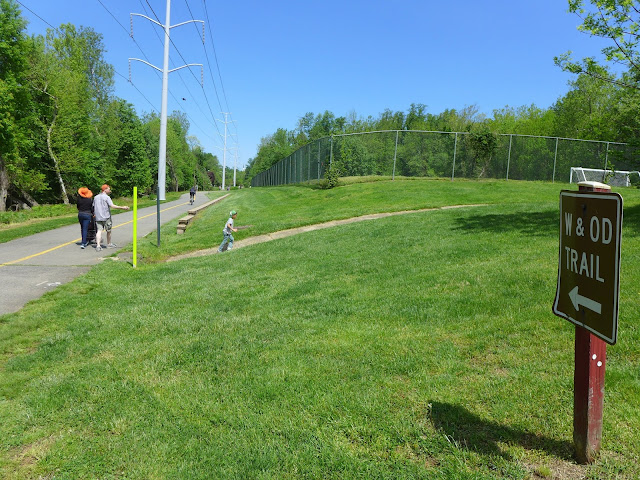 We usually favor parks that are destinations in and of themselves. However, last month, one of the parks we visited was a linear one with multiple destinations along its length. The Washington & Old Dominion Railroad Regional Park or W&OD Trail for short is 45 miles in length (with a parallel 32 miles of trail for equestrians). It's also known as "the skinniest park in Virginia". The rail line was built in 1858, became defunct in 1968, and was purchased by by the Northern Virginia Regional Park Authority in 1982. NOVA Parks and Friends of the W&OD manage the trail. There are twelve access points which basically means parking lots but you can also walk onto the trail. Along its length you have access to other regional parks, local parks and playgrounds, creeks, and even an old railcar at the Arlington access point off Wilson Boulevard. We began our walk near the Bluemont Tennis Courts heading east then looped back and ended at the railcar.

One of the first things we noticed was the row of trees at the edge of Asher's Baseball Field. These trees are a field marker of the former Reevesland dairy farm. 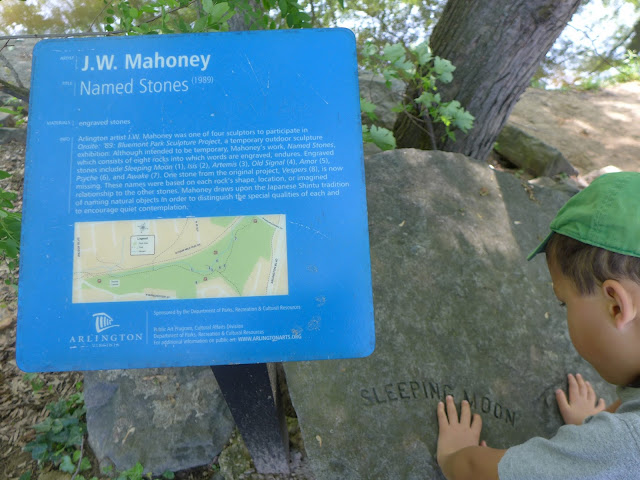 We've noticed art installations in several of the parks we have visited in Arlington County. On the W&OD Trail are the Named Stones sculptures by J.W. Mahoney. It's always a treat when you can engage with art with more than one sense. 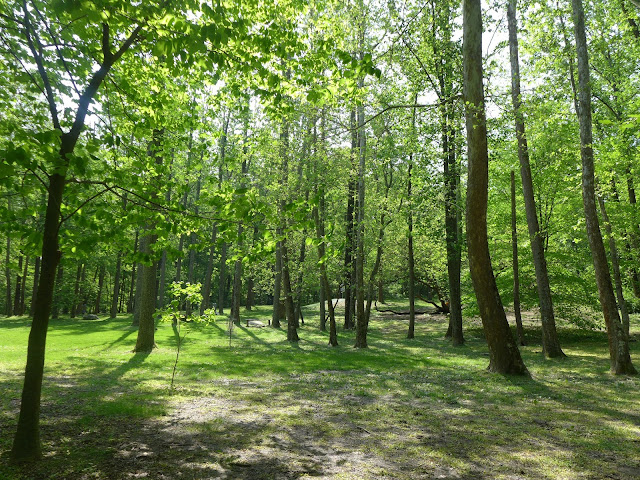 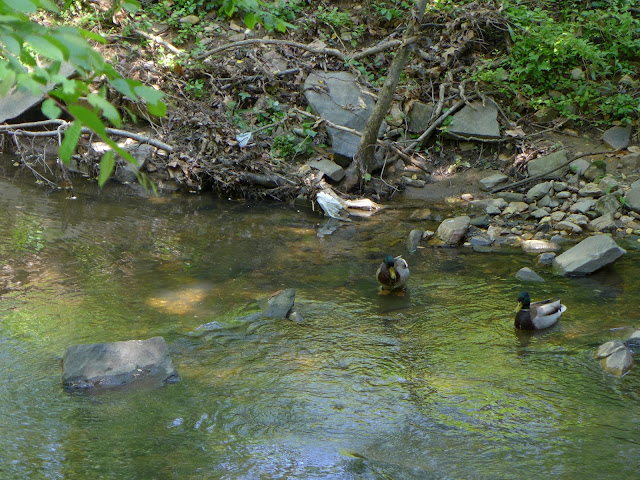 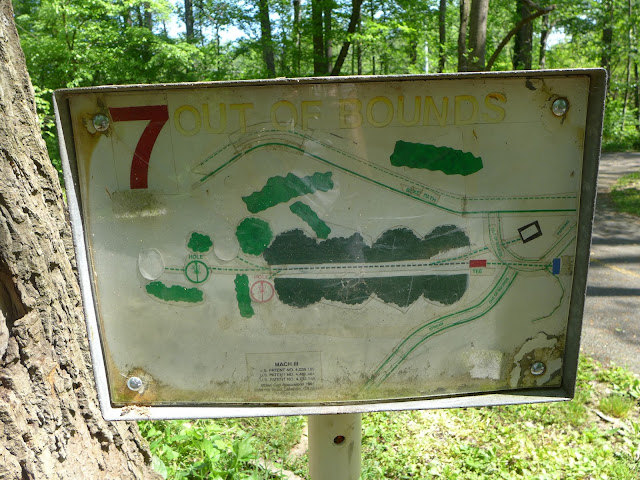 The light through the trees was pretty. The ducks moved slowly through the creek facilitating photography. One of the destination point on the trail is the disc golf course. We did not know about the course in advance of our visit and wished we had. I have never played disc golf. Have you? 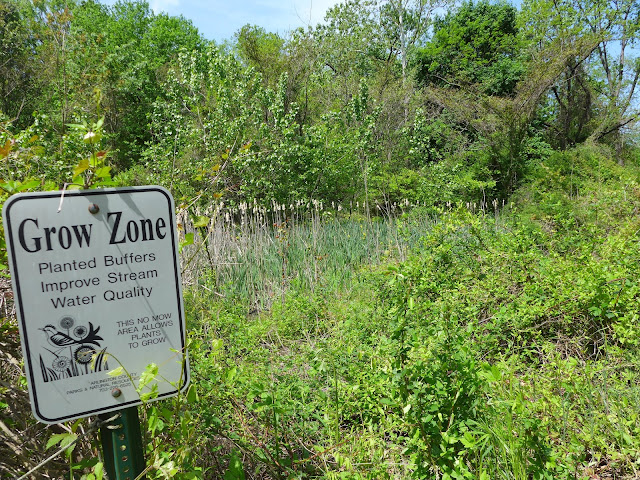 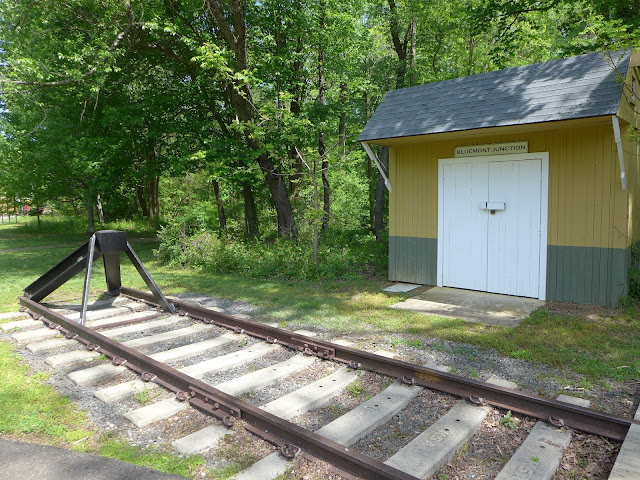 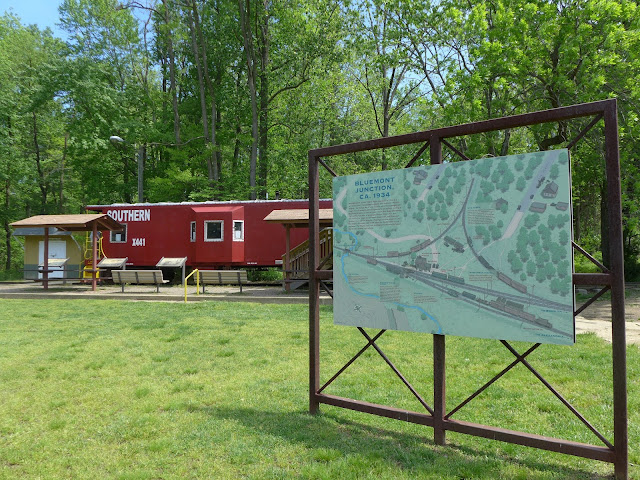 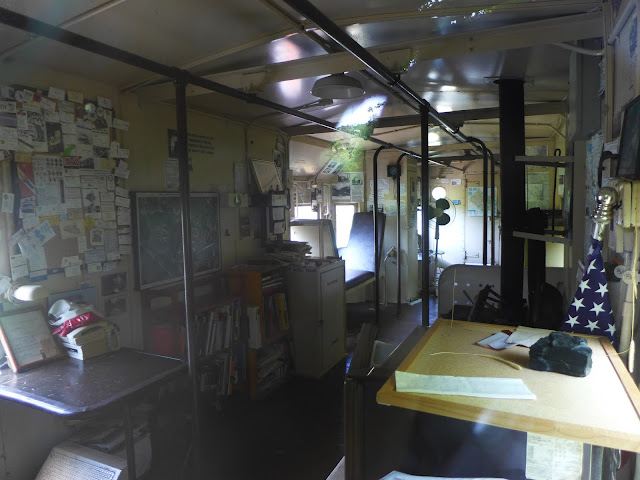 The trail is multi-use so although we walked we saw recreational runners and cyclists. We didn't hop off the trail to play at any of the playgrounds along the way although there was a half-hearted request to visit the Bluemont Playground. The highlight destination along the part of the trail that we walked was the railcar at the former Bluemont Junction which is where we ended our visit. 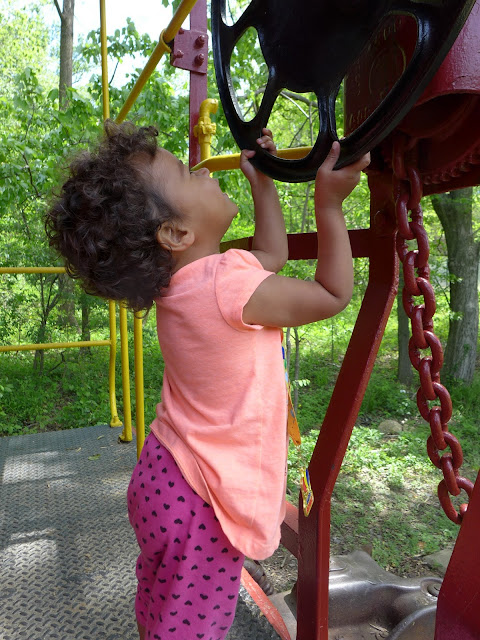 The older child climbed the car like a jungle gym while the younger one pretended to be a train engineer. We may have a budding rail buff! 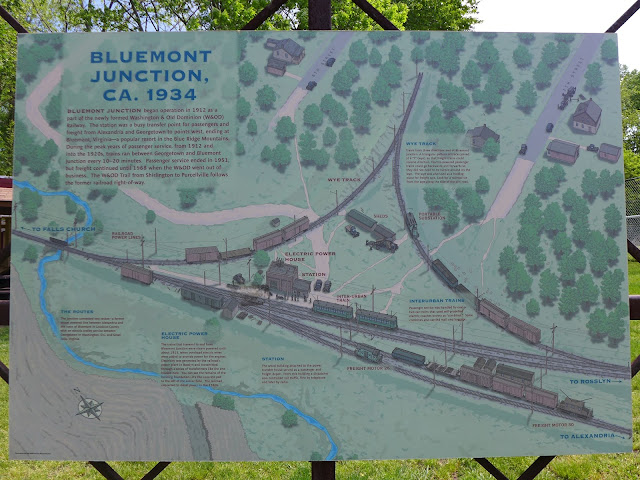 The W&OD Railroad Regional Park is a rails to trails project and is listed in the database of the Rails-to-Trails Conservancy. Learn about the history of the concept and the conservancy here. If you are curious about the development of bike and walk routes adjacent to active rail lines, consider this article at Streets Blog USA.