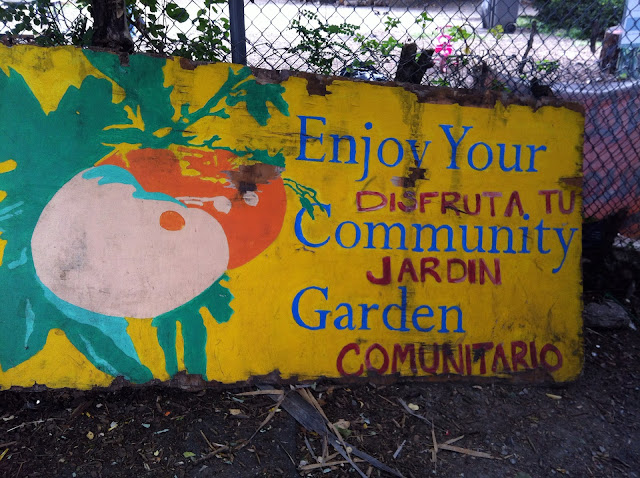 I visited Brook Park in February 2014 and spoke with Harry Bubbins, then director of the Friends of Brook Park about a proposal for a wet meadow in the park which sits on the historic Mill Brook. The project summary below is excerpted from the post, 5 Lessons from NYC Stormwater Projects for Rebuild by Design. A project update is provided at the end of the excerpt.

The Friends of Brook Park have undertaken a restoration plan for a wet meadow and rain water catchment system along a section of the historic Mill Brook. The planning for the restoration project began long before Hurricane Sandy but claims about the project’s ability to reduce upland flooding and reduce contributions to downstream CSOs align it not only with the city’s pre-storm sustainability and green infrastructure plans but also with the post-storm rebuilding and resiliency plan. The Brook Park project exemplifies the creative grassroots and capacity building of the Friends. 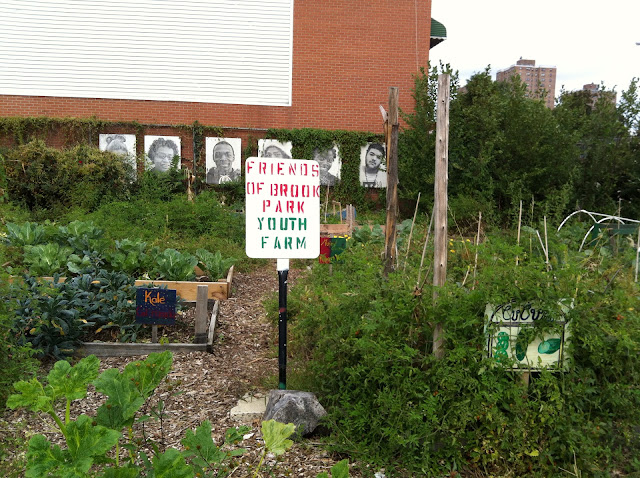 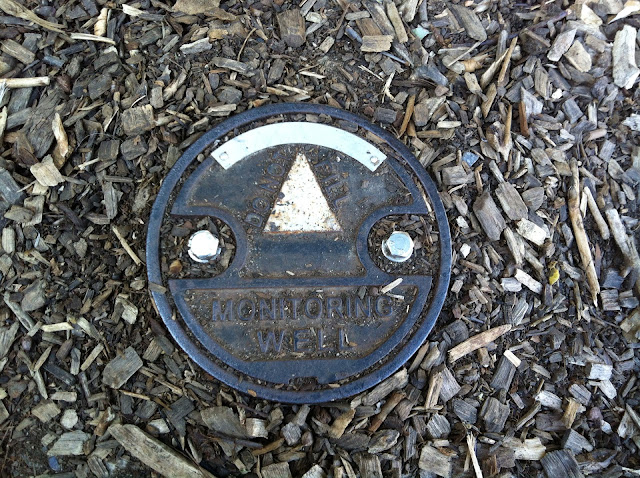 When former Mayor Giuliani proposed to sell the city’s community gardens, South Bronx community groups coalesced around open space preservation. The park was created when its founders transformed an underutilized lot with the support of school principals and the larger community to start an after-school program for with funding from the Mid-Atlantic Arts Foundation. The restoration plan was initiated when a neighbor showed the Friends group maps of the historic creek in 2005. The park received a grant from the U.S. Forest Service Living Memorials Project to plant trees. Currently, the restoration project is in the design and implementation phase and funding is provided by the National Oceanic and Atmospheric Administration and the South Bronx Waterfront Partnership which is funded by Congressman José E. Serrano and managed by the Wildlife Conservation Society.

Although navigating the city’s green infrastructure bureaucracy has been challenging, this step-wise process has meant that the park’s stewards have been, borrowing from Marcia McNally, "car[ing for] and feeding" their own grassroots. Grassroots does not imply lack of sophistication. The design for the stormwater capture wetland system is elegant. 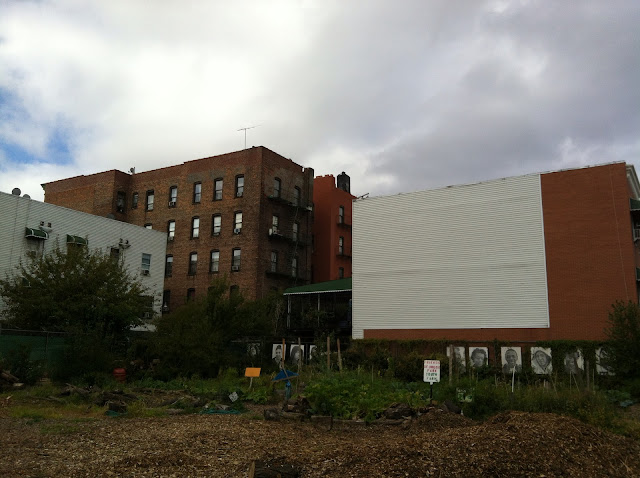 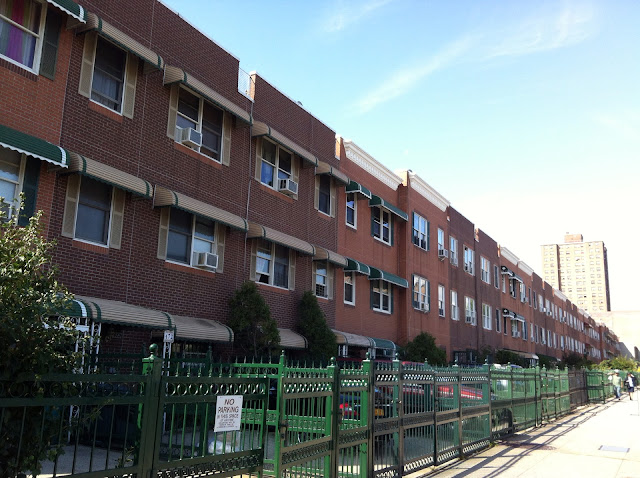 Although the original brook flows under the site, it will not be daylighted in the traditional sense. An impermeable layer will separate the constructed wetland and the original creek flow. The wetland is conceived of as three separate ponds that will be fed by precipitation that falls on the site. The other source of water for the ponds will be rainwater harvested from the roofs of twenty-eight adjacent townhouses. Runoff from a different set of five townhouses will be used for gravity-fed irrigation. The estimated combined total rainfall from townhouse roofs and the park is 39, 281 gallons during a 1” rain event and 1, 571, 250 gallons annually.