January 06, 2019
Famous birdwatchers are the subject and authors of books. I am not a famous birdwatcher but I do have a story about the presence of birds in my life and my active noticing of them especially in recent years. 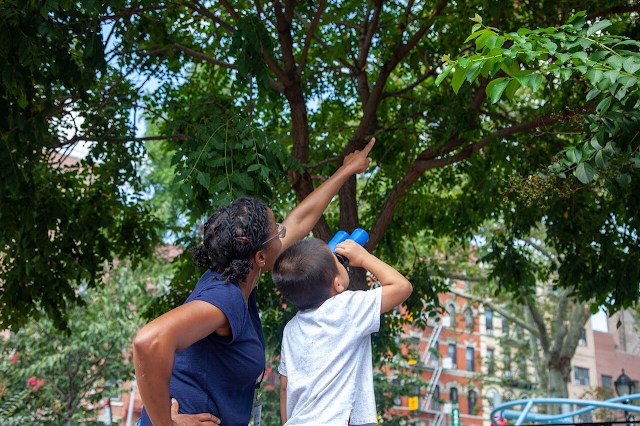 My childhood was awash in birds A teenaged cousin and a neighbor separately kept homing pigeons. My cousin n my family's backyard for a time. The neighbor's birds were in his backyard which was across the street from our front yard. The pigeons were Columba livia, and the not the endemic Patagioenas caribaea or Ring-tailed Pigeon. Birds were also moral and spiritual guides. A proverb and a folk lore are exemplary of there pervasive nature of birds in my youth. The idiom "when the chicken is merry, the hawk is near" is a proverb I remember from the earliest parts of my childhood. The idiom means conspicuous displays of happiness will bring bad luck. I also took it to mean that even private pride about a situation could lead to bad luck. I recall that this idiom was a line in a popular song. The observation of a certain bird could bring luck as bad as death. That bird is the John Crow, the turkey vulture. It seems obvious now that there would be a link between this bird and death given the feeding behavior of the vulture. As a child, however, I did not necessarily make that connection. Another aspect of John Crow folk lore was its nose naught. Spotting this excretion also brought bad luck. Gathering background information for this post, I learned that the bird's nose naught is the stinkhorn mushroom, a "foul-smelling" fungus.

Volunteer Service in the Western U.S.

The next time that birds played a significant role in my life was after college when I served with the AmeriCorps National Civilian Community Corps. One of our project was restoration work on wildlife management area lands in Idaho. It was during this stint that I saw Sandhill Crane for the first time! We lodged on the Market Lake WMA in Roberts, Idaho. We were close to the Snake River and had a view of the Grand Tetons. Before I knew about eBird, I would note the place and date of bird sightings in my copy of the National Geographic Field Guide to the Birds of North America.

Not long after Idaho I was in New Haven where I collaborated with a neighborhood group to design the Ivy Narrow Bird Sanctuary.  I was a community forestry intern with Urban Resources Initiative (URI), a community forestry nonprofit based at the Yale School of Forestry and Environmental Studies. I was the first intern to work with Jeannette Thomas and other members of the Ivy Narrow group so I wasn't involved in the final phases of the preserve's development. The URI internship was my first applied community and urban forestry experience. It is an understatement to say that I learned a lot. I am convinced this experience secured my first job out of the graduate school as an urban forester for the Boston Parks and Recreation Department. 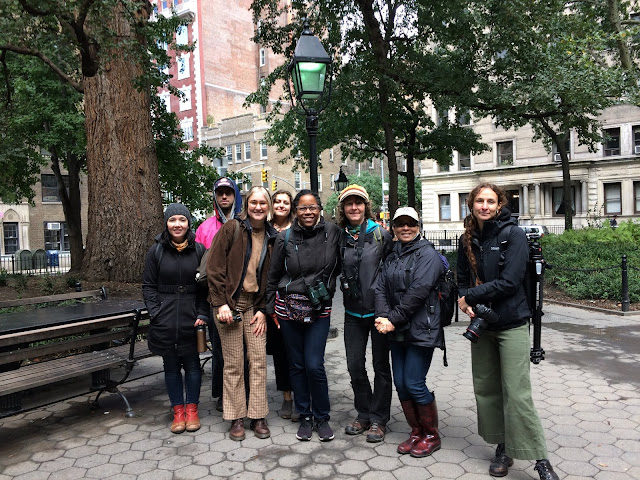 Fast forward many years to New York City where I currently live. In 2013 I launched a fundraising campaign for a tree map project with a fellow blogger. That project became Washington Square Park Eco Projects which I direct. I started with trees which naturally led to wildlife. We started with birds because my professional partner is strong birder. We survey the park twice a month to count birds and other vertebrate wildlife. We also take note of non-bird pollinators. We wanted to provide opportunities for hands-on learning about NYC birds so applied for a permit to prepare a teaching collection of study skins. We have able tutors at the natural history museum. We found an enthusiastic partner in the Uni Project to design and deploy a pop-up bird education program through the city.

Related Link - The Launch and Evolution of EXPLORE BIRDS 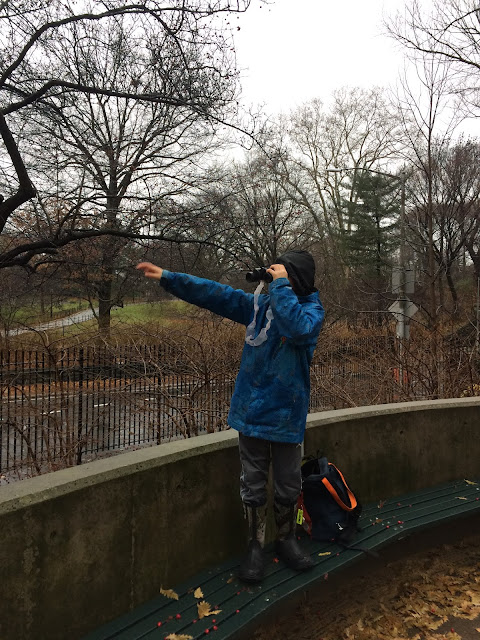 My bird life in New York City is leaping and bounding through preparing specimens, counting birds in my bird patch, participating in the bird walks Eco Projects organizes (which are led by local experts), and more. Part of the latter are the didactic and osmotic practices I create for my children, the next generation of birders, who even in early childhood have many bird stories to tell.

I would love to hear about your birding life!