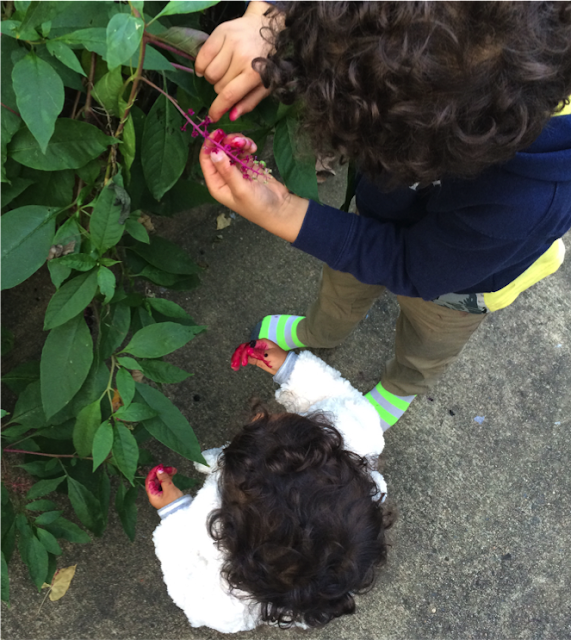 On May 10 2019, I gave a talk about the relationships between plants and people at the Weedy Resistance Salon on Networks. This blog post is an edited version of the talk. I spoke about the benefits of people-plant relationships. I am familiar with scholarship on tree benefits (and disservices) from my dissertation on the mainstreaming of the ecological benefits of urban trees. There are many social and health benefits that accrue to people from their relationship with plants. Benefits also accrue to plants. The focus of my presentation was on three sets of benefits. One, social ties and empowerment benefits accrue people from being in the presence of and stewardship plants. Two, purposefully planted urban tree have a greater survival rate when cared for by local people. Three, the production of knowledge about trees and other plants benefits people, and through our directed attention on them, plants also benefit. Given the weedy nature of the host, I concluded my remarks with musings about a “nature ethic” for weeds. 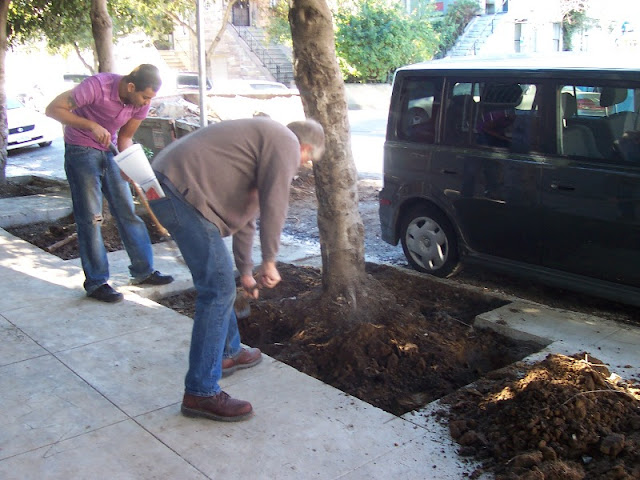 Being in the presence of and interacting with nature also has physiological and emotional benefits. The latest research about the benefits of human exposure to nature are chronicled in The Nature Fix: Why Nature Makes Us Happier, Healthier, and More Creative by Florence Williams. For a quick introduction to Williams's book, watch her video summary.

Preserving, creating, and using vegetated spaces provides social benefits. One type of benefit is the development of bonding ties, or links between people who are the same. Rebecca Coley et al. (1997), Frances Kuo et al. (1998), and Andrea Taylor et al. (1998) have documented instances bonding tie formation in green spaces.
Another way in which green space is good for you is its effect on empowerment. Lynne Westphal (2003) found that individuals felt a sense of accomplishment after planting trees. Organizations and communities can also benefit from tree planting; individuals bond to the organization and to each other during the work of planting trees. 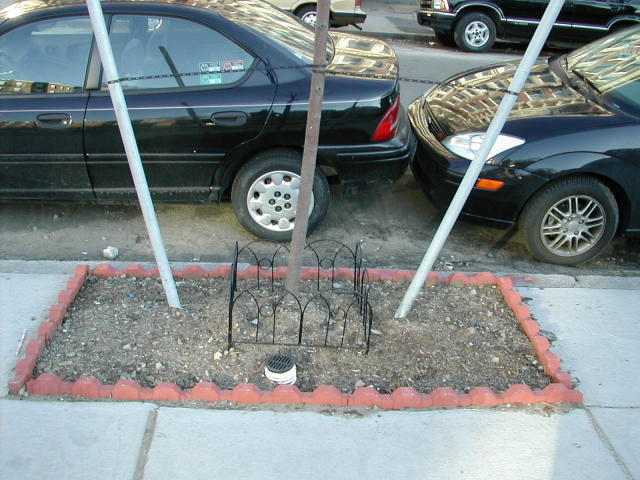 Trees are More Successful When They are Stewarded

Exposure to nature provides many benefits to humans. One type of exposure to nature is through physical stewardship and conservation efforts. Looking at the specific case of street trees, researchers have quantitatively shown that trees in the public right of way have a higher survival rate when cared for by community groups. 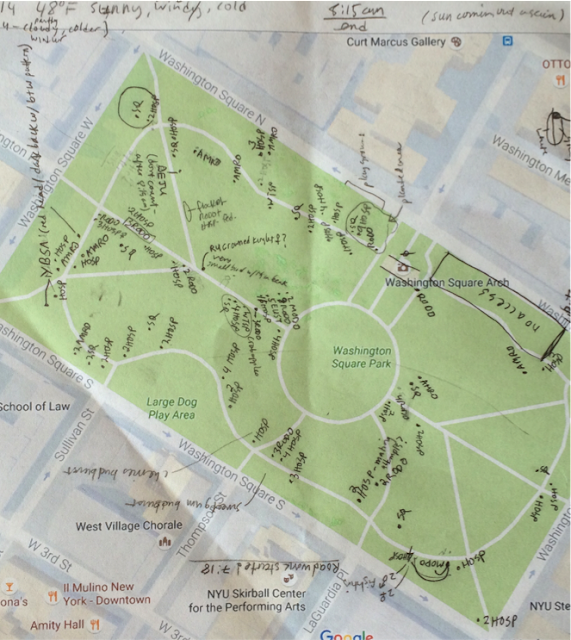 Humans derive benefits from spending time in and caring for nature. Nature benefits from the latter activity as the above examples about street tree stewardship show. We also create another benefit stream through our study of nature. We derive pleasure from learning about nature, and certainly nature benefits from our interest. As Robert Michael Pyle wrote in The Thunder Tree, “people who care conserve; people who don’t know don’t care.” So if we observe, study, and come to know a plant (or any species), we are more likely to care for and conserve that plant, a situation that is beneficial to the plant. But this is not necessarily an active human-passive plant scenario. In The Botany of Desire, Michael Pollan challenged the traditional view of a one-way relationship between people and plants. Humans are not the only agent in the people-plant relationship. Pollan’s writing encouraged us to see the ways in which plants were active participants in domestication by "satisfying our desire" for certain traits.

There seems to be a bias towards funding charismatic megafauna research and conservation, and there are good reasons to focus on charismatic species. But what are the options for engaging with everyday plants and plants? Many people dismiss everyday birds such as pigeons but there are some who embrace the species and have formed tight relationships with pigeons. Weedy plants have had a harder time being embraced widely. Inspired by my work in Washington Square Park generating "small data" about birds and wildlife, I sought out other small data folks, in the weedy plant arena specifically, engaged in grassroots production of ecological knowledge.

What I have observed in my research is artists, designers, and academic scientists asking questions about the benefits of weeds, though legacy language about weeds remains. Weeds may be in a position analogous to where urban trees were prior to the late 1980s, before the creation of modeling tools to quantify the ecosystem services provided by urban trees and assign an extrinsic monetary value to them. Measuring the performance of urban trees was a necessary strategy to conserve and expand urban forests as urban planning and funding became increasingly evidence-based and data driven.

A “Nature Ethic” for Weeds

I am curious about the emergence of nature ethics that could positively incorporate weeds and the assemblages and habitats they form. Weeds don’t have a place in the wilderness or pristine nature ethic. Nor do they have a place in our traditional garden ethic. We weed our gardens; and when we talk about transitioning vacant lots or post-industrial sites to more productive ecological and social uses we talk about clearing out the weeds. Emma Marris’s concept of a “rambunctious garden” might be a fitting perspective. The wilderness that the Dutch encountered on Manhattan in 1609 was land managed by native peoples. With the rolling out of climate change, human impact on landscapes is both intensive and extensive. Admittedly spaces of weeds are a novel ecosystem different than remnant habitats but we could think about managing weedy plant communities as an early successional stage in a temperate forest system (disclaimer: I live in New York).

While I am enthusiastic about this new direction in the discourse about weeds, at least in some quarters, I wonder about other aspects of this resource narrative. Who is valorizing weedy landscapes? Why? What are the potential consequences of giving advantage to weeds as "the flora of the future"?

I’d love to hear about your relationship with plants. Please let me know in the comments.