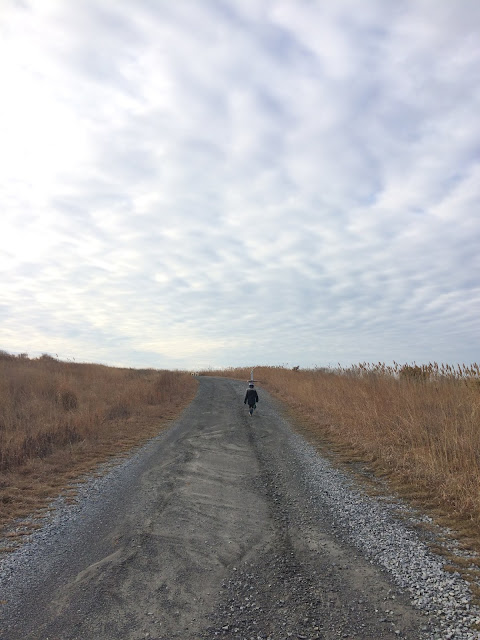 Last Sunday, my family and I visited Shirley Chisholm State Park in Brooklyn, NY. I've been wanting to visit this park since before it opened because...Shirley Chisholm: so many firsts as a Black woman politician. Read Chisholm's bio at the National Women's History Museum. 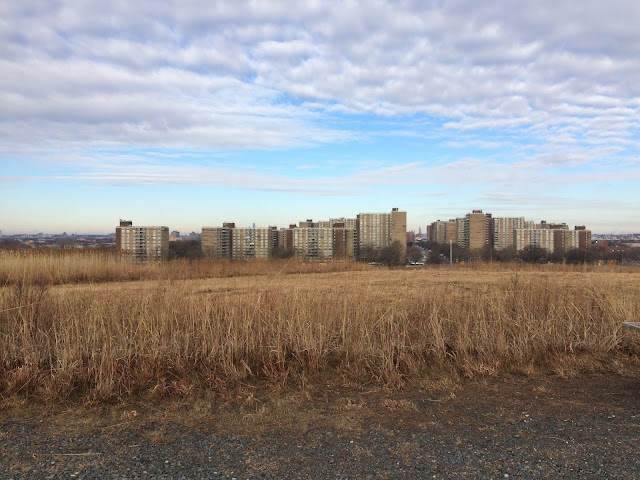 Before visiting the state park, I didn't know much beyond the park's namesake. Once there, we picked up a map which showed trails and provided the park's history. Formerly the Pennsylvania and Fountain landfills, which were decommissioned in 1983, the land is now a 407-acre public park! Approximately 1.2 million cubic yards of clean soil at a depth of four feet was used to cap the former landfills. The park peaks at 130 feet above sea level. The landscape is a mosaic of three ecosystems: coastal meadows, wetlands, and woodlands. The agencies involved in the landfill conversion to parkland are the City of New York, the National Park Service, and New York State Parks. 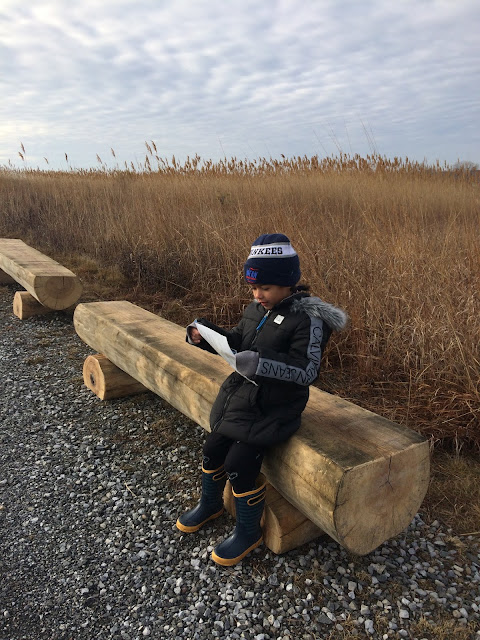 As soon as we picked up our map, I strapped on my binoculars, and opened the eBird and iNaturalist apps on my phone. My kiddos led the way. I stopped often to list birds and to photograph plants. I got some grousing about my stop-and-go pace. 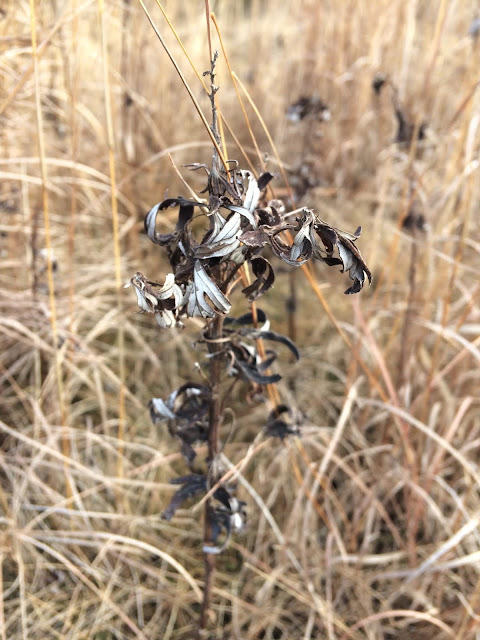 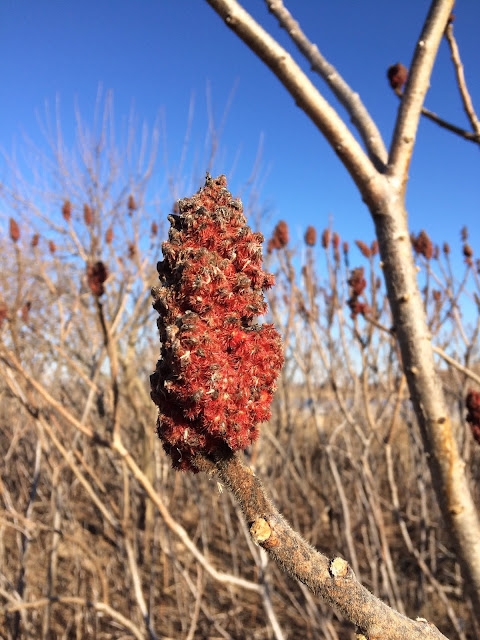 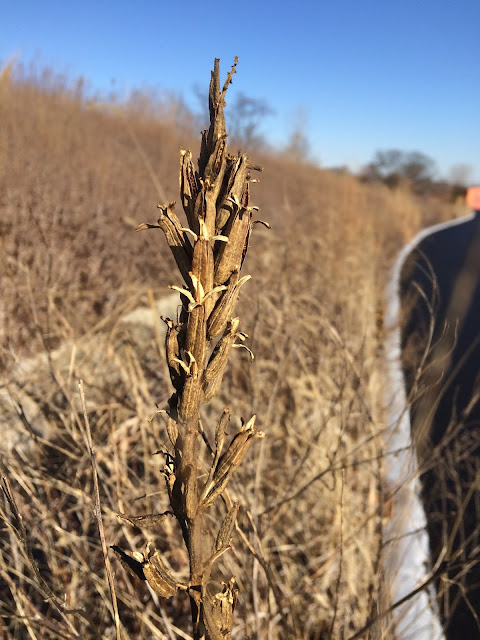 We walked to Penn Pier where we ate a snack, and watched gulls and ducks. Gull and duck ID are not my strong suit but I still enjoyed watching these birds. 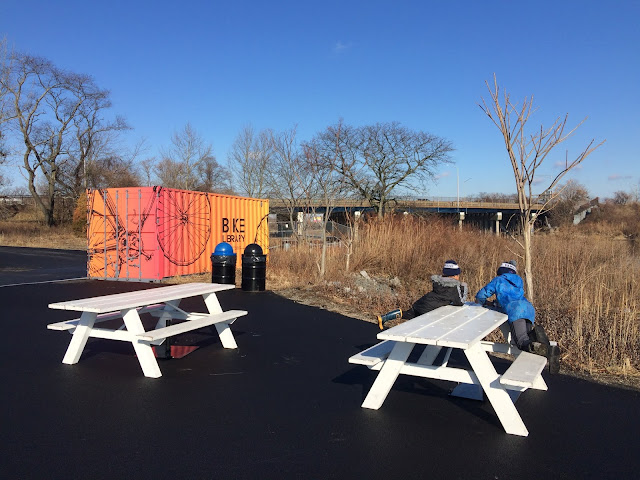 From Penn Pier, we walked along Hendrix Creek Road towards the Pennsylvania Entrance. On this leg, the children were the ones who dawdled! They stopped to collect worms, pill bugs, soil, and dew-covered grass. My daughter has been keeping a bug catcher in her coat. We saw a mockingbird, a Northern flicker, and 2 red-tails on this trail. 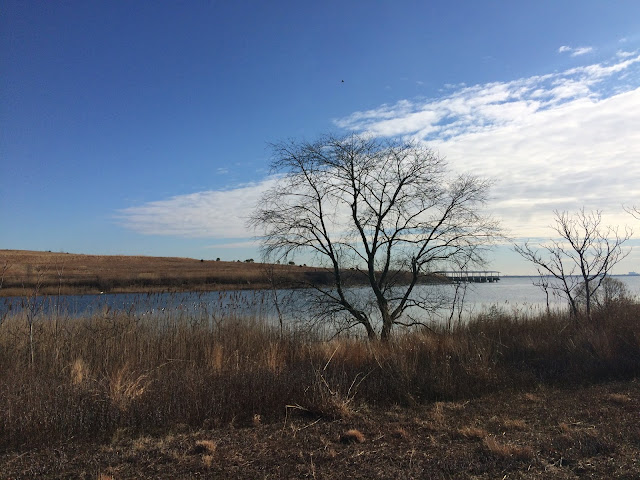 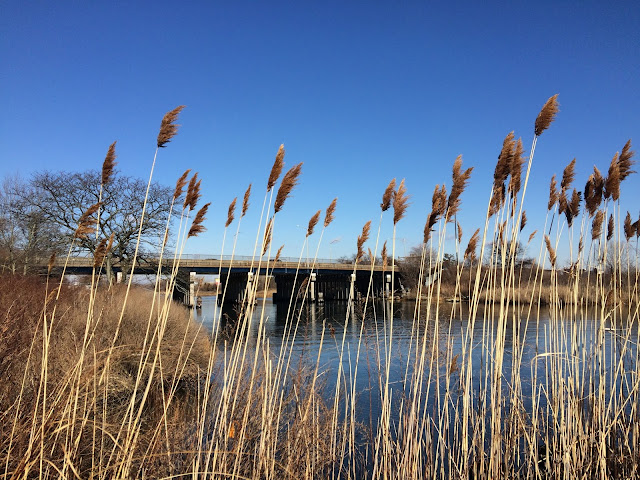 Unfortunately, we didn't know that the larger section of the park, on the other side of Hendrix Creek, was open. We would have loved to extend this family field trip. There will be more to explore on future visits to New York City's newest state park.

Tell me about your family field trips in the comments.