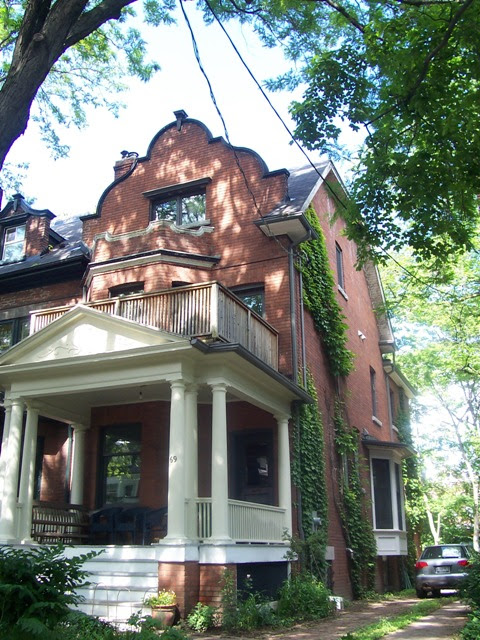 In the span of a year, I visited Jane Jacobs's New York and Toronto neighborhoods. During a 2008 research trip to Toronto, I walked through Spadina and photographed Jane's former house. 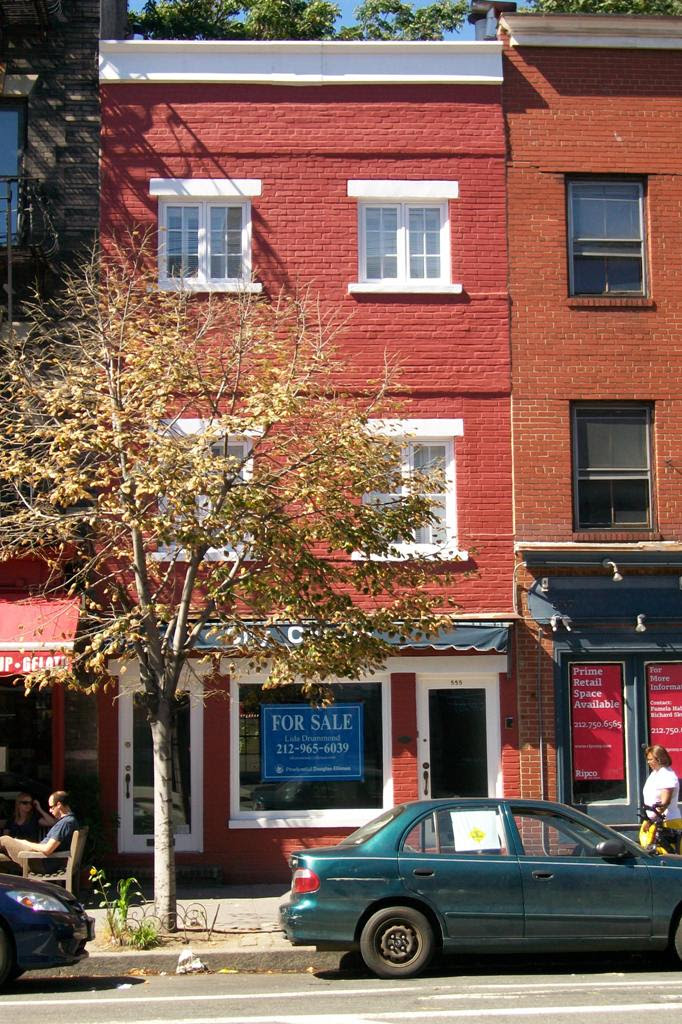 This summer, inspired by Anthony Flint's Boston Globe article about Jane "wrestling" with Robert Moses, I visited Hudson Street in Greenwich Village, site of the famous "intricate sidewalk ballet." I did not observe a sidewalk ballet when I walked Hudson between 11th and Perry Streets on a September afternoon. The ballet described by Jacobs's in Death and Life of Great American Cities occurred on a weekday evening.